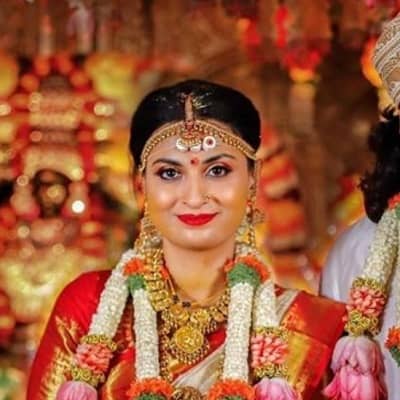 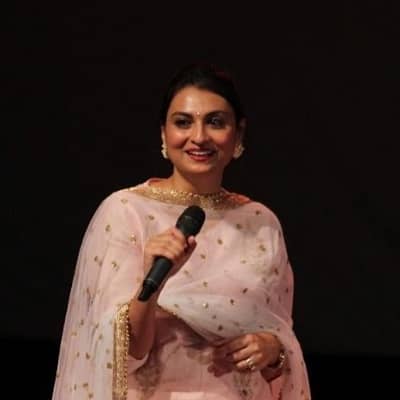 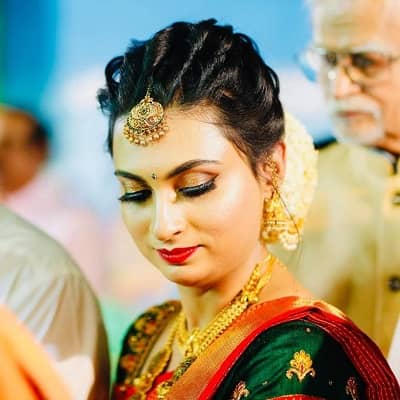 Prerana Shankar was born on 18 December 1992, and she is currently 28 years old. Prerana hails from Bangalore, India, and her zodiac sign is Sagittarius. Her mother’s name is Saritha Shankar whereas her father is Ravi Shankar. Nevertheless, Prerana’s father is the owner of a Tech business in Bangalore. 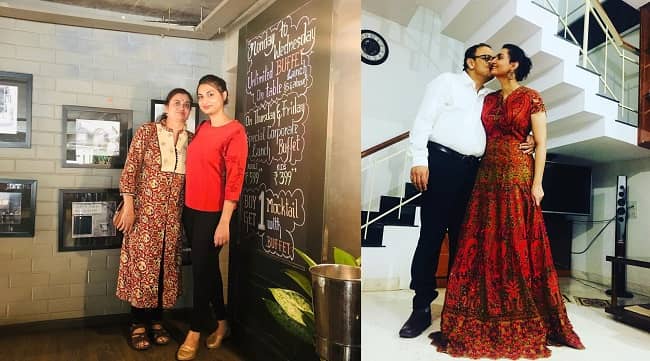 Caption: Prerana Shankar posing for a photo with her parents. Source: Instagram

Professionally, Prerana Shankar is a famous business professional and science researcher from Bangalore, which is called the technology capital of India. Besides her own professional career, Prerana is more popular as the celebrity wife of the South Indian actor Dhruva Sarja, who mainly appears in Kannada films.

Likewise, Prerana’s celebrity husband made his acting debut in the year 2012. It was with the film Addhuri. From her marriage to Dhruva Sarja, Prerana has familial relationships with popular Indian personalities like uncles Arjun Sarja, Kishore Sarja, grandfather Shakti Prasad, cousin Aishwarya Arjun, Meghana Raj, and brother-in-law Chiranjeevi Sarja.

Moreover, Prerana’s husband has appeared in several Bollywood films like Bahaddur, Bharjari, Prema Baraha, and Pogaru. While writing this biography in June 2021, her husband is still working on the film Dubari, which is set to release in the same year. 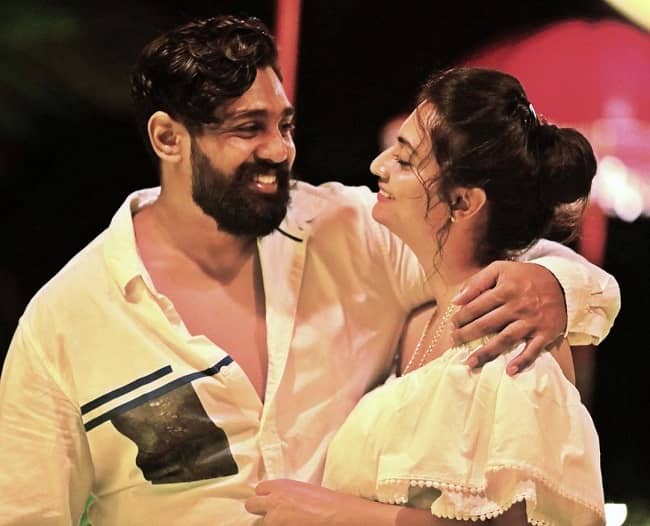 Talking about her own professional life, Prerana started off her career as an assistant researcher. It was in the Indian Institute of Science in Bangalore. She assumed this post after the completion of her Masters of Business Administration in Human Resource Management.

Prerana Shankar is a happily married lady. She also came into the limelight after her marriage to the popular Indian actor Dhruva Sarja. Prepana and Dhruva were childhood friends and they had their engagement on 9 December 2018.

After almost a year on 24th November 2019, Prerana Shankar tied the knot with her lover of a long time, Dhruva Sarja. Fairly recently on July 15, 2020, both Prerana and Dhruva tested positive for COVID-19. Fortunately, the couple tested negative on 22 July 2020. 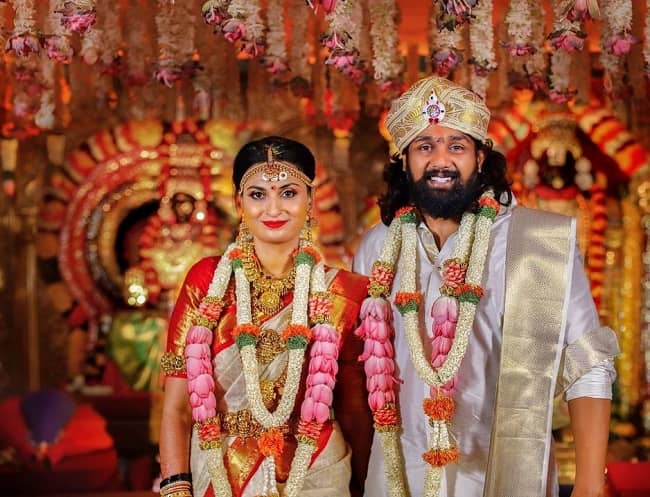 Caption: Prerana Shankar posing for a photo with her husband Dhruva Sarja during their wedding day. Source: Instagram

Prerana Shankar stands tall at an approximate height of 1.73 meters or 5 feet 7 inches and her weight is around 60 kgs or 132 lbs. Likewise, the celebrity wife has a chest-waist-hip measurement of 33-23-34 inches respectively. Further, Prerana has dark brown eyes and hair of the same color.

Talking about her social media presence, Prerana Shankar joined Twitter in March 2013 and so far has over 4.6k followers on her @preranashankar account. Likewise, the celebrity wife is available on Instagram under the username @shankar.prerana. So far, this account boasts 123k followers. She also often appears on her wife, Dhruva’s Instagram posts on @dhruva_sarjaa.