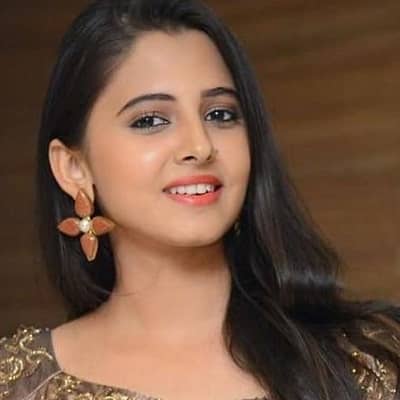 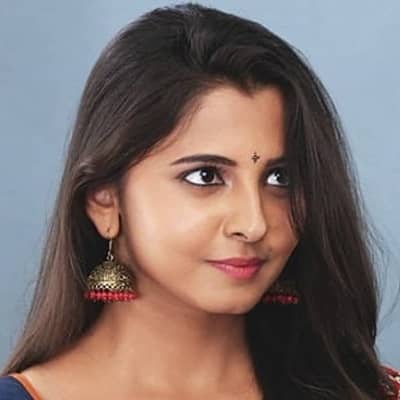 Preethi Asrani is an Indian television and film actress who predominantly works in Telugu films. Preethi Asrani is best known for her role in the ‘Malli Raava’ film which was released in 2017.

Preethi Asrani was born on 7th September 1999 in Hyderabad, Telangana, India. Preethi is 21 years old according to her birth date. Moreover, she is an Indian citizen and belongs to the Hindu religion. She is the daughter of (father) Rajput and (mother) is unknown.

Talking about her sibling, she has a sister and a brother. Besides that, her elder sister’s name is Anju Asrani. Her sister is a model and actress. And Preethi’s younger brother’s name is Prince Asrani. Moreover, Preethi loves to travel to new places.

And she has hobbies like dancing and listening to music. She was raised by her parents in her hometown along with her sister. Besides that, there is no more information regarding her ethnicity and her birth sign. 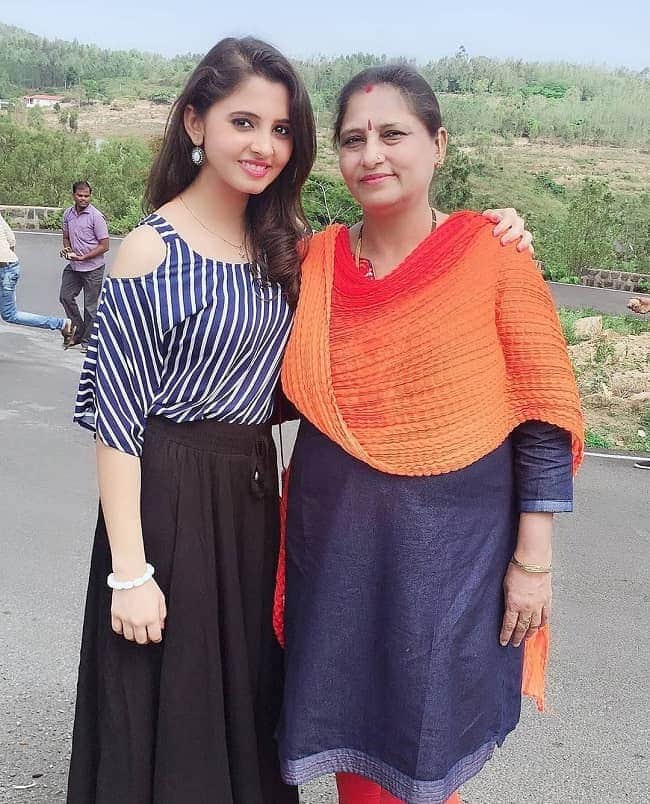 Talking about her educational life, she studies at St. Ann’s College for women and graduates from there. Besides that, there is no more information regarding her future education. From a young age, she was interested in the entertainment industry.

Beautiful and talented actress, Preethi Asrani started her professional career at the young age of 13. She made her debut appearance in a Telugu film known as “Uu Kodathara Ulikki Padathara”. She played a child artist in the film. At the age of 16,  she debuted in the short film ‘Fidaa’, where she portrayed a blind girl.

In the year 2017, Preethi auditioned for a movie and got selected for the movie. Preeti made her first debut in a movie titled “Malli Raava” as a lead actress. In which, she played the younger version of the main actress in the film. Caption: Preethi Asrani with her co-star in the movie Pressure Cooker (Source: Instagram)

Her good performance in the film opened her to receive offers to act in other films. In 2018, she started her career in the film industry. In the TV series ‘Minnale,’ she co-starred with actor Shiv Sathish. Moreover, in the film, she plays Dr.Shalini Rajesh, opposite on-screen boyfriend turned husband Rajesh Yogeshwaran. The biggest turnover in her professional life came in 2020. Where she played the lead actress role along with actor Sai Ronak in the movie titled ‘Pressure Cooker’.

Apart from actress, she is a model and social media celebrity. In her Facebook and Instagram, there is a huge fan following base. Moreover, she has worked as a model for brand endorsements and commercials. As a model, she walked a ramp for Hyderabad-based fashion designers as well.

Talking about Preethi’s awards and nominations, she hasn’t won them so far. Furthermore, we can expect her to win several awards in the coming years based on her success and fan base.

Talking about her net worth, as an actress and model, she has earned a decent amount of money in her professional career. Furthermore, she has not disclosed her net worth.

The Indian actress is certainly very gorgeous and popular. She has put her popularity to good use and has done endorsement work for brands like Mana Ayurvedam.

The beautiful actress Preethi stands at 5 feet 5 inches tall and weighs around 60kg. She has a body type hourglass slim. She has black eyes and black hair. In addition, her body measurement is measured about 33-23-34. 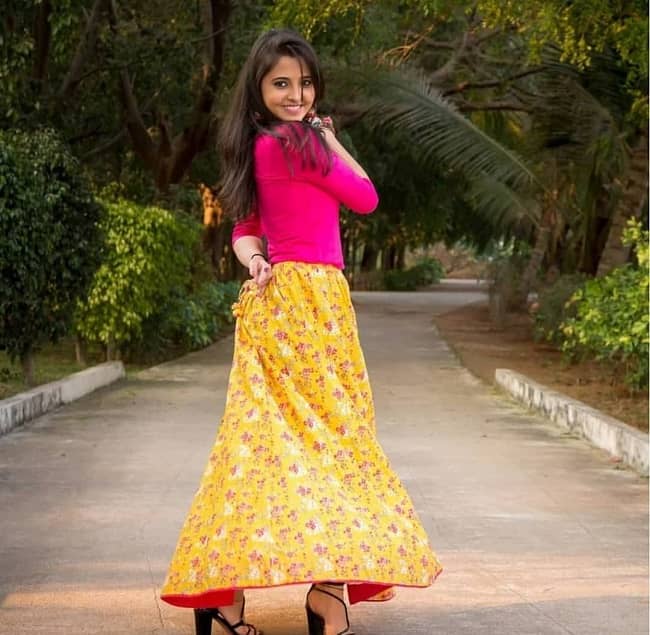