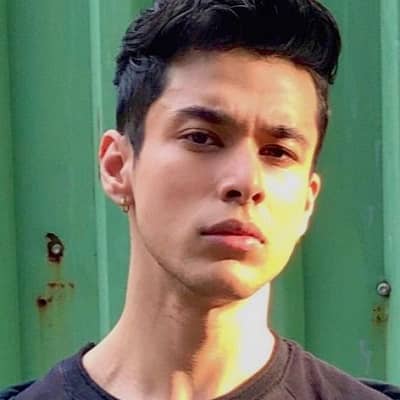 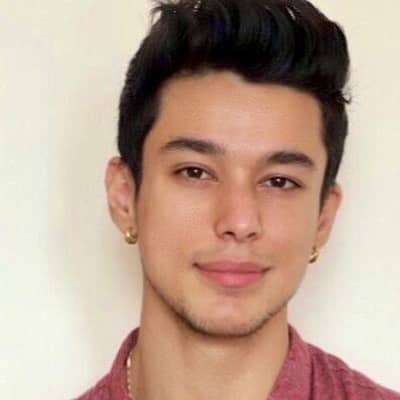 Pratik was born in an Indian family on May 12, 1993. His current age is 29 years old in the present. Similarly, Pratik was born in the capital city of India, New Delhi. His mother’s name is Shailja Sehajpal, she is a housewife. He shares a very special and close bond with his mother. He posts beautiful selfies and pictures taken with his mother on his social media account every now and then.

Likewise, he also has a sister whose name is Prerna Sehajpal. His sister is a very talented makeup artist and a fashion model by profession. Right now, his father’s name is unknown. Other than the above-mentioned details, there is no further information regarding his family provided by Pratik. 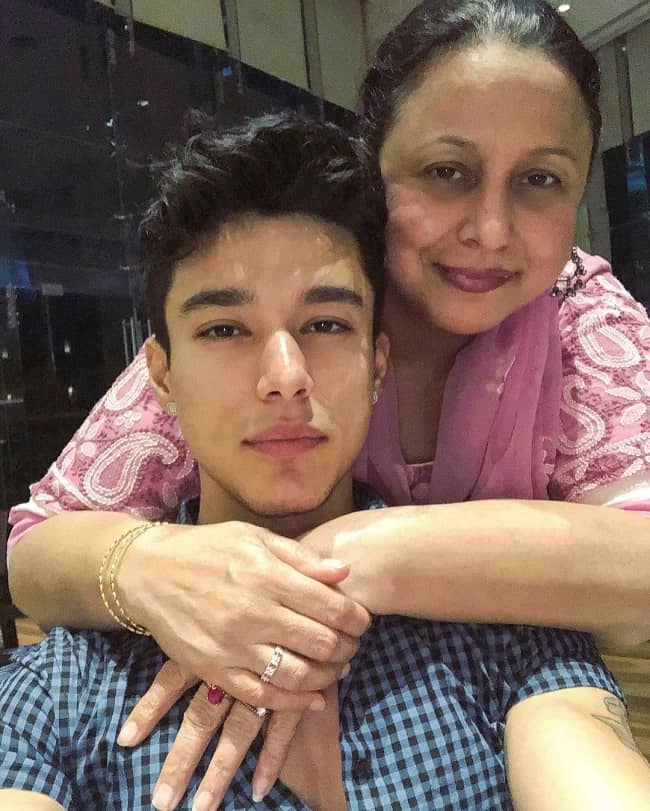 Caption: A selfie of Pratik and his mother. Source: Instagram

Talking about the 28-years-old’s educational qualifications, he first completed his primary education at a private school in India. Later, he joined Amity Law School. Thus, he is a law school graduate. Nonetheless, he hasn’t provided specific details of his educational background.

Pratik is a fitness instructor by profession. He works at GM Nutrition. He is a fitness freak himself and has been one for the longest. Similarly, he has also appeared in a few different Indian television shows. The Indian fitness instructor tried his luck in MTV RoadiesXtreme in the year 2018. However, he didn’t qualify for the auditions as he wasn’t able to perform well in a fitness task.

Another television show Pratik was a part of is the entertaining program called ‘MTV Love School’ season 3. Likewise, he is also slowly entering the world of acting. He has worked with all-time famous producer  Ekta Kapoor in a Zee Tv Serial. Furthermore, his popularity is also increasing on different social media platforms like Instagram.

His Instagram account @pratiksehajpal is gaining more and more followers day by day. Currently, he has 248 k followers on his Instagram account. He uses his social media platform to collaborate with various brands for giveaways and advertisement purposes. Usually, the brands he works with are related to fitness and health. 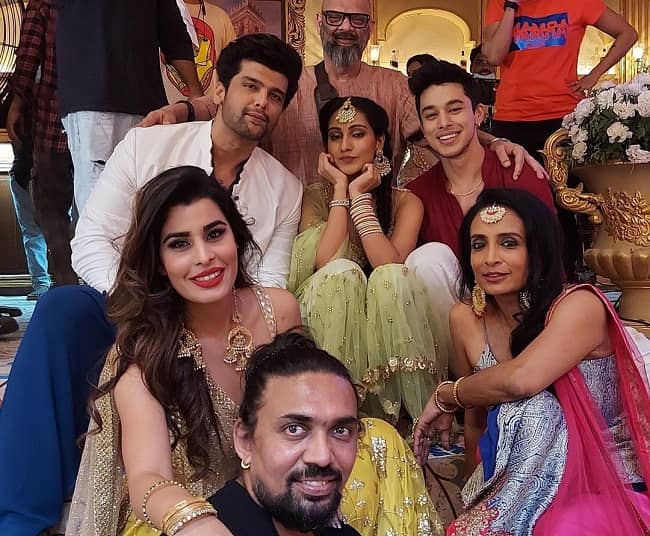 Caption: A picture with the main cast of the television series Pratik was a part of. Source: Instagram

The reality star and actor is also popular for brand endorsement jobs. He has endorsed some popular brands including Gritstones apparel, Doctor’s choice supplements, Pantaloons, etc.

The Indian fitness instructor has a total of around $4 million net worth. His primary source of income is his profession as a fitness instructor. Other than that, Pratik also partially earns through brand collaborations. Similarly, it seems like acting is another source of his earning. Nonetheless, he hasn’t shared anything specific regarding his monthly salary and other details.

Pratik hasn’t shared any updates on his dating life at the moment. There are no rumors or controversies as well. Therefore, it might be safe to assume that the 28-years-old Pratik is currently single. Also, he is a private person who prefers keeping his personal life away from the internet. At the present, it looks like his career is slowly reaching its high point. So, he is more focused on his career growth right now.

Pratik stands 5 feet and 9 inches tall and weighs around 72 kgs. Since we already know he loves working out and hits the gym on a regular basis. His chest-waist measurement is 41-29 inches. Likewise, his biceps measure 16 inches. Pratik has beautiful black hair and brown eyes. Needless to say, he has a very fit physical appearance. He has few tattoos here and there on his body. 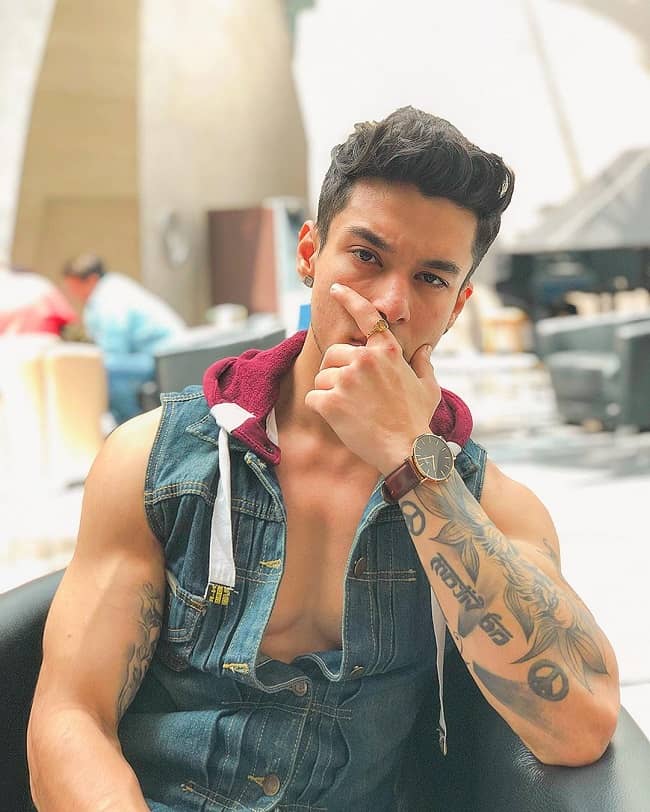