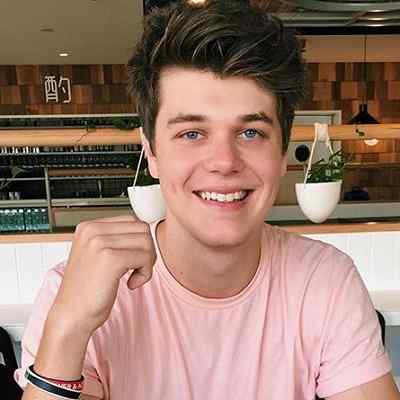 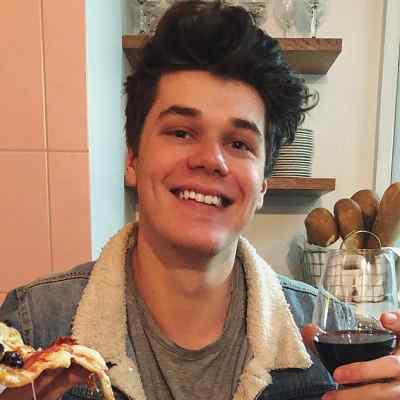 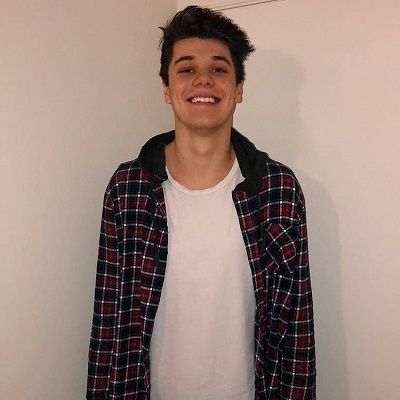 PrankNation is an Australian social media sensation. PrankNation is primarily a Youtube content creator popular for his pranks and challenge videos featuring his family and friends. He is also available on several other platforms including Instagram, Twitter, Tiktok, Snapchat, etc.

PrankNation was born on July 12, 1997, and his age is currently 25 years old. He is originally from Adelaide, Australia and his zodiac sign is Cancer. PrankNation’s real name is Brooke Roberts. Likewise, talking about his family, PrankNation has a younger brother named Bailey who is also a Youtuber. Other than that, there is no information about his parents and other family details. However, Brooke features his dad in several Youtube prank videos and Instagram photos.

Brooke Roberts has not shared much information about his educational journey either. But considering his age, we can assume that he might be a university student unless he decided to take a break from his studies and rather focus on his professional career. 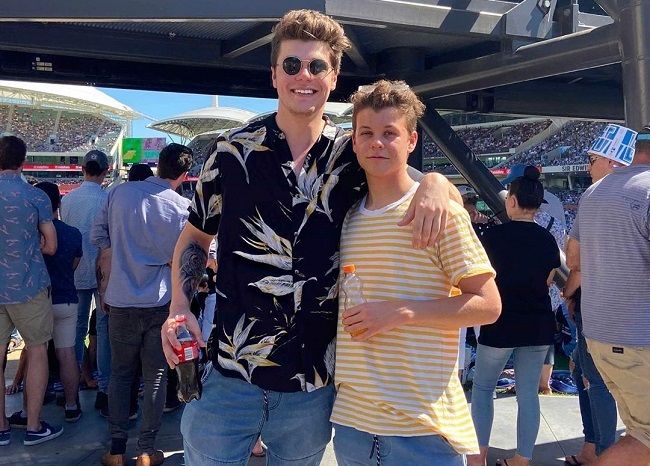 Caption: PrankNation posing for a photo with his brother Bailey Roberts at an event. Source: Instagram

Professionally, PrankNation a.k.a. Brooke Roberts is a social media sensation. He is primarily a Youtube content creator who is popular as a prankster just like Max Stanley from Australia. He has earned a following of more than 426,000 subscribers by posting comedic pranks, vlogs, and social experiments on his self-titled channel.

Moreover, Brooke Roberts created his self-titled channel on October 6, 2013, and so far has 3,847,842 views. Though created in 2013, he didn’t post the first video titled DOG FOOD PRANK WITH DURIANRIDER until January 2014. Likewise, some of his most popular videos include Q&A With My Girlfriend! and 3 MINUTES THAT WILL CHANGE HOW YOU THINK.

The oldest video available on the “Brooke Roberts” channel is titled Missing Mother Found – Amazing Family Reunited uploaded on August 1, 2016, and so far has 325,954 views. It is also the most-watched video on his channel.

Additionally, Brooke (PrankNation) also has a joint Youtube channel with his brother called “Brooke & Bailey”. They created this channel on September 19, 2019. This channel has earned 11,440 views and 3.53K subscribers at the time of writing this biography.

Moreover, the only videos available on this channel as of July 2020 are Dad REACTS To SteveWillDoIt (Hilarious Reaction!), Coca-Cola and Mentos ROCKET Experiment!, and SHE WET HERSELF!! with over 3.6k, 2.3k, and 5.4k views respectively. The last video added to this channel dates back to October 16, 2019, over 8 months before this article was written. 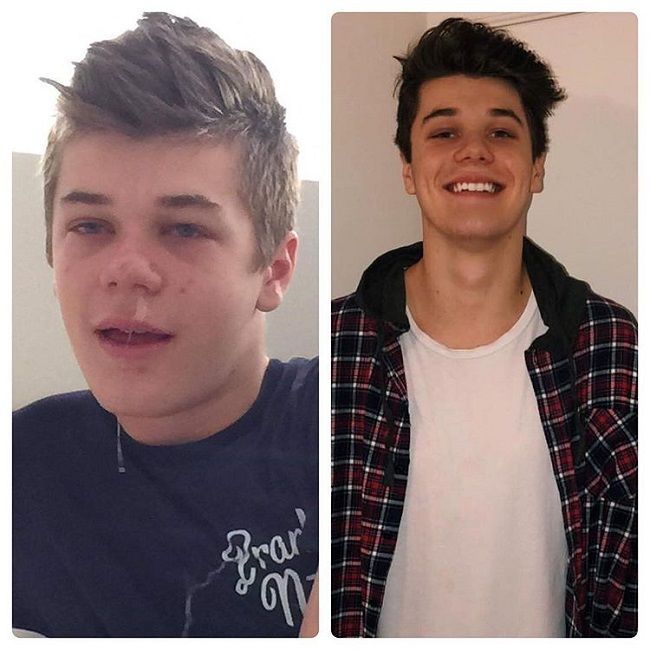 PrankNation a.k.a. Brooke Roberts’s relationship status is unclear at present. There is information that he has dated a fellow Youtuber Indira Lauren and has frequently featured her in his challenge videos on his channel. However, PrankNation’s Instagram account as well as Indira’s Instagram account holds no photos of the supposed lovers together.

It might be that they have separated and have deleted every single photo featuring each other from their accounts. Moreover, PrankNation has maintained a clean public profile that is away from any rumors, controversies, and scandals that might hamper his professional career and personal life. 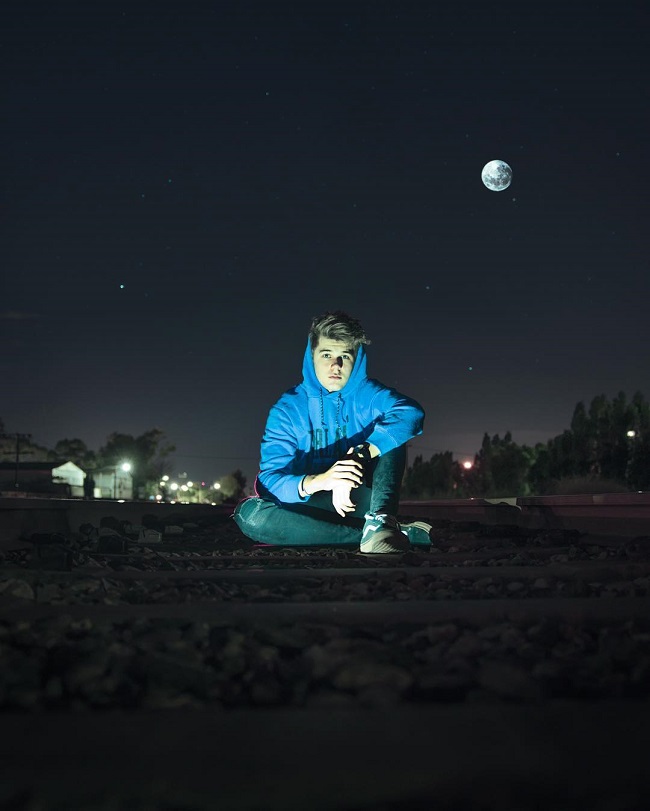 Caption: PrankNation posing for a photo under the full moon. Source: Instagram

Talking about his social media presence, PrankNation joined Twitter in January 2010 and so far has over 2.4k followers on his @pranknati0n account. Likewise, he is available on Instagram as @itsbrookeroberts and this account boasts 424 post shares and 27.9k followers. PrankNation also has a Facebook page that he created on May 10, 2017, and is available on Snapchat as @brooke-roberts.

He also has a Tiktok account under the username @itsbrookeroberts (Brooke Roberts). This account boasts 387.3K followers and 7.7 million likes. Moreover, PrankNation’s postal address is PO BOX: 3328 Norwood South Australia 5067 and we can contact him at [email protected] or [email protected] for more inquiries.

Moving on, PrankNation’s net worth and earnings are still under review. Nonetheless, he might earn through his Youtube videos and other social media involvements along with brand endorsements and partnerships among many other income-generating activities.