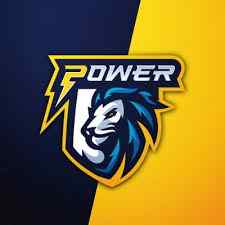 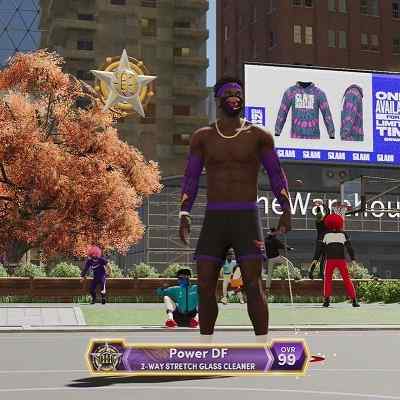 Power DF is an American YouTube star. Power DF is an NBA 2K gamer on YouTube and on Twitch formerly popular as HG Power. Likewise, he is also active on other social platforms such as Instagram and Twitter.

Power DF was born in the United States of America on October 10, 1998. He is under the birth sign Libra and his age is 23 years old. He holds an American nationality. However, his real name is unknown to us.

The name and information regarding his parents are not available at the moment. Similarly, information related to his other family members such as his siblings, cousins, and any other members are also not available. It seems as if he wants to keep his family members and family life private as much as he wants to keep his personal life private as well.

Regarding his educational background and qualification, the name of the educational institutions he attended or is attending is unknown as of now. Likewise, considering his age, DF must have graduated from high school and must be attending university. Until and unless he is a dropout or decided to quit further studies. 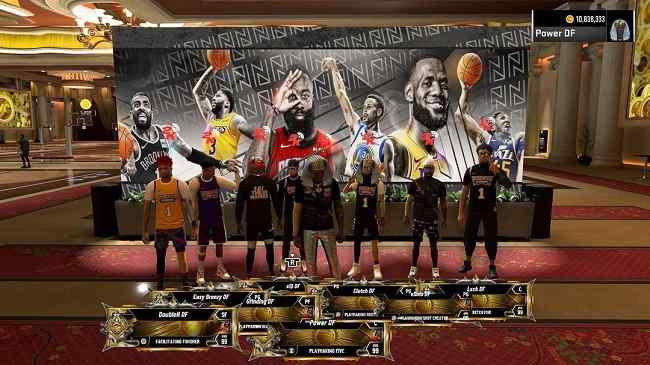 Power DF created his YouTube channel on March 29, 2016, and has accumulated altogether 56,342,474 views until now. He shares games-related videos on his channel. And his game videos are often of the game football. However, he has never revealed his face and he only talks through his YouTube videos. Likewise, he became a co-leader of a group of gamers known as RG, later called HG. And, he has had several past Gamertags some of which include Power Got Next, Power TNF, and Power Got Now.

The first-ever video posted on his YouTube channel is Power TNF vs King Sosa Guwop 1v1 (SOSA CHEATS AND STILL LOSES) EXPOSING FIRST LEGEND 5 – NBA 2K16. He uploaded this video on March 29, 2016, and has garnered 171K views to date. Likewise, Legend 5 Live Reaction (Must Watch) – NBA 2K16, NBA2K16: How to make your player Invisible Glitch!, and TIGER GLITCH! LEGEND 3 WITH TIGER! STOP THE MADNESS are the second, third, and fourth videos posted on his channel respectively.

The most popular video on his YouTube channel is LEGEND MONTAGE • PROSPECT TO LEGEND (HOW I BECAME A LEGEND IN NBA 2K20) ALL REP REACTIONS. This video was posted on April 18, 2020, and has mustered 1.8 million views to date. And some of the popular videos on the channel are HITTING LEGEND LIVE (FULL STREAM) – UNLOCKING BEST PLAYER BUILD & JUMPSHOT NBA 2K20!, FIRST 99 OVERALL REBOUNDING STRETCH REACTION! LEGEND BADGE UNLOCKED! BEST 99 BUILD IN NBA 2K19, and BEST JUMPSHOT IN NBA 2K20 FOR EVERY POSITION, ARCHETYPE & PLAYER BUILD! BEST SHOOTING BADGES & TIPS!

Furthermore, he is also active on Twitch and often streams on it. He owns the Twitch account under the name “PowerGotNow”. Likewise, he is active on Instagram and Twitter as well. And DF has shared 38 posts until now on his Instagram page. 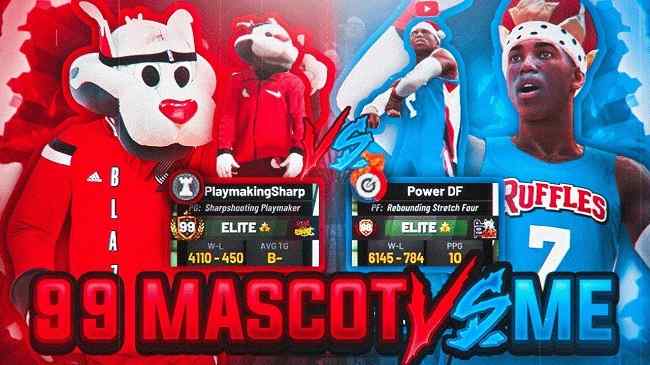 According to statsmash, he has an estimated net worth of $73K and his main income source is Youtube. Likewise, he has published 620 videos which all together add up to more than 37 million views.

Power DF is possibly single at the moment and seems to be more focused on his career and YouTube rather than being in a relationship. Or maybe he wants to keep his personal and love life private. As he has kept his personal information hidden, his relationships are also hidden so, we don’t have any information regarding that topic. Likewise, we don’t even know about his past relationships.

The body measurements of Power DF such as his height, weight, chest size, waist size, hip size, bicep size, and any other sizes are unknown as of now. As he has never revealed his true identity, nobody knows what he looks like. 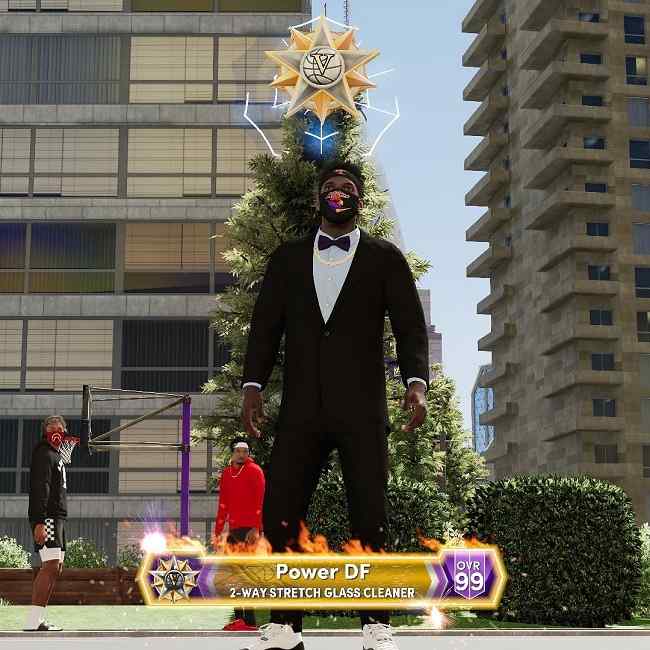