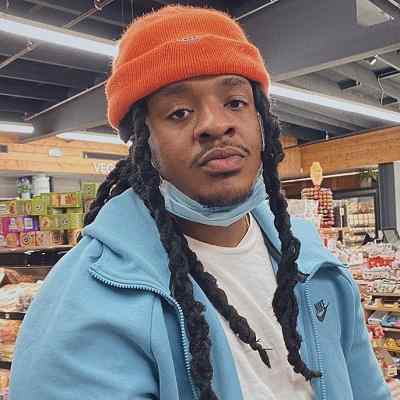 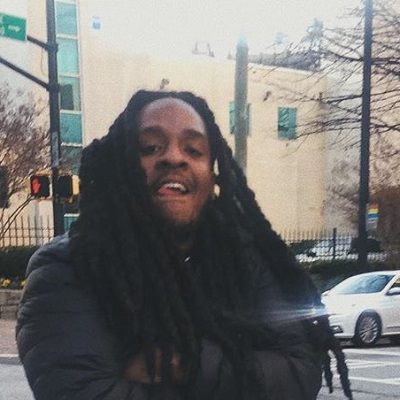 Poudii Poudii is a famous YouTube star and social media personality. Poudii earned fame for posting a variety of videos on his self-titled channel. Since then Poudii has been uploading various pranks, challenges, reactions, comedy videos, and vlogs. Before YouTube, he was a successful vine star before the collapse of the app.

Poudii was born on February 16th, 1999 in Brooklyn, New York, USA. He later moved to Los Angeles in March 2017. Poudii is 23 years old and his zodiac sign is Aquarius. He is American by nationality. However, his ethnicity has not been disclosed. Likewise, about his personal life and childhood, he has not revealed much about it. Similarly, his education background, he has not given much insight into it.

However, according to The Famous People, Poudii grew up in a fun-filled environment. During his school days, he used to pull pranks on others just for fun. After joining college too, he came across boys who rapped and created sketches. Poudii started off by rapping along his college friends and acted few comedy sketch scripts which were created by his friends.

As Poudii was such a jovial child and teen, he loved playing pranks on friends for fun. Later, he watched YouTube channels and vine videos and it inspired him to follow the trend. He says, he was also highly inspired after watching videos of ‘FatBoySSE’ and others on Instagram. Furthermore, he then created his self-titled YouTube channel “Poudii” on April 7th, 2015. He has a total of 1.09Million subscribers as of February 2020. 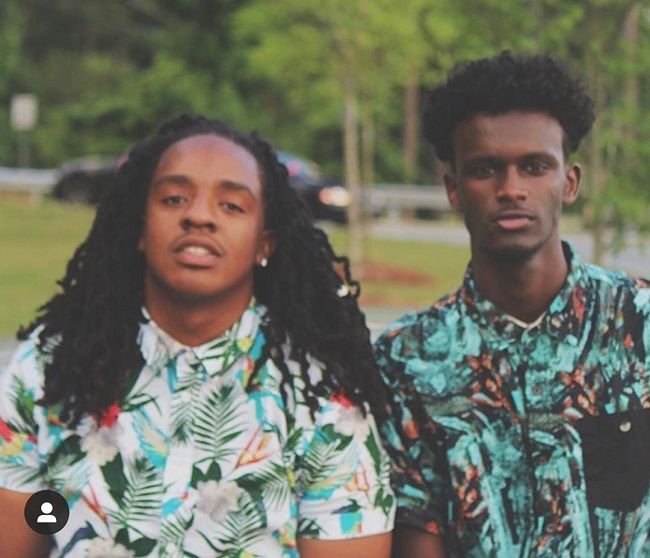 Similarly, Poudii had posted his first video ‘Shopping List Prank’ on June 28th, 2015 which has a total of 117K views as of February 2020. That video was a public prank video in which he tricked a few people with the shopping list. Likewise, he has made a lot of public experiment videos. His second video was about a public interview in Atlanta. Ultimately it was a social experiment as he wanted to know whether people criticize and mock others or not.

Furthermore, Poudii has made numerous social experiment videos in which he would come up with a meaningful message in a humorous way. Consequently, Poudii received a Golden Playbutton from YouTube in August 2019 after his subscribers surpassed 1 Million on YouTube.

Likewise, he also makes sure to add some fun element in the videos by playing a few pranks along the way. Further, he came up with this idea after watching videos of ‘FatBoySSE’ and others on Instagram. He then made a couple of collaborative videos with YouTuber and rapper Aden Liban, famous  as ‘blackcharcoal.’ The collaborative videos further raised the popularity of his channel.

He has uploaded a lot of videos on the instant drink brand, ‘Kool-Aid.’ He and ‘blackcharcoal’ also did a parody of a famous song. In a subsequent video, he took up a challenge, in which he urged employees at a supermarket for a few unusual and absurd items, which do not exist! This idea got inspired by a video on blackcharcoal’s YouTube channel. He even collaborated with another YouTuber named Stephanie for the ‘Bean Boozled Challenge’ video.

Poudii has posted a lot of videos on Kool-Aid, an instant drink brand. The craziest among them all was the video in which he mixed 100 packets of Kool-Aid in a gallon of water. The aim of this activity was to drink it as quickly as possible. He and blackcharcoal also did a parody of a famous song.

Similarly, Poudii has also collaborated with another YouTuber, Stephanie, for the video titled Bean Boozled Challenge. Moreover, Poudii also visits other countries to make his videos more interesting. He has traveled to Venice to conduct funny interviews with strangers.

Beside prank videos, Poudii also made many social experiment videos and started posting a variety of videos with a meaningful message in a humorous way. Furthermore, he has made a couple of collaborative videos with YouTuber and rapper Aden Liban, best known as ‘@blackcharcoal.’ The collaborative videos further elevated the popularity of Poudii’s channel.

Along with YouTube, he has also done brand endorsements for famous brands. He is the brand ambassador for top brand, Current.

Poudii’s net worth is around $1 million to $5 million. His highest-earning contributed by him being a professional YouTube star.

There is no much information available on Poudii’s body measurement. However looking at his face in his videos, he has dark eyes and black deadlock hair. 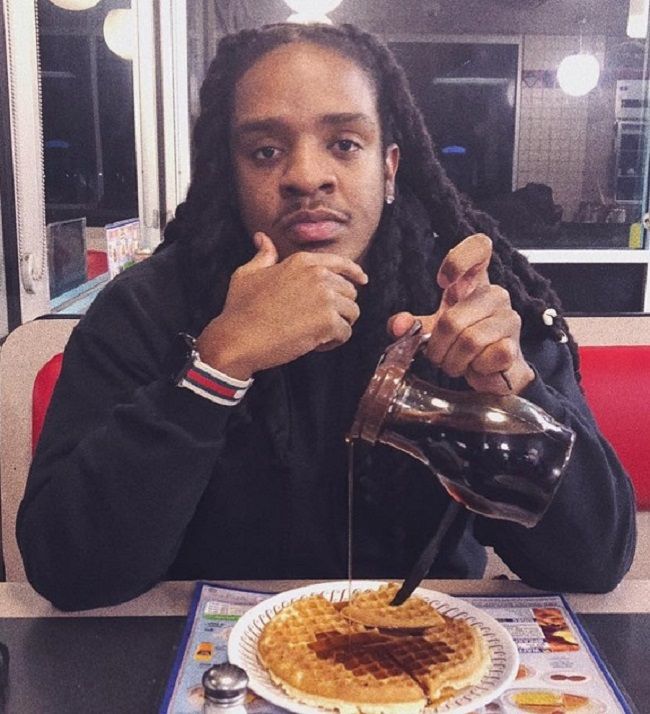 Regarding his social media, Poudii has 1.09Million Subscribers in Youtube. Likewise, he also uses Instagram, his handle is @poudii which has 241K followers.