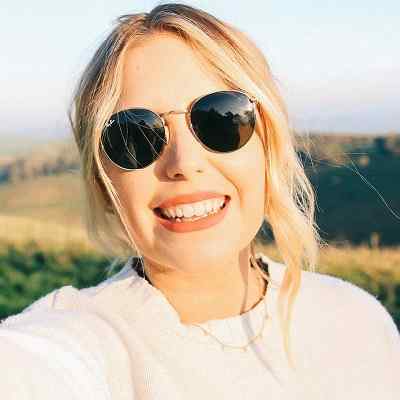 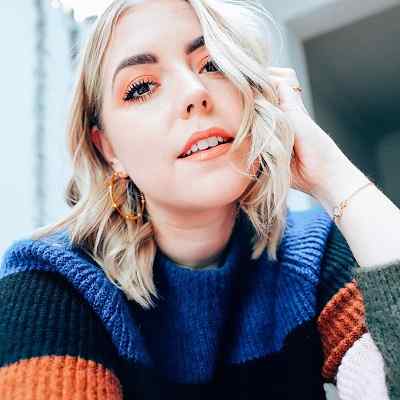 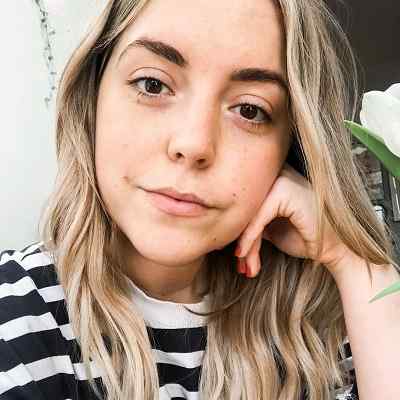 Poppy Deyes is an American Instagram star. Poppy Deyes gained fame as a sister of the YouTube phenomenon Alfie Deyes who is a social media star herself with more than 1.1 million Instagram followers.

Poppy Deyes is 29 years old. She was born on May 29, 1991, in Brighton, England under the zodiac sign Gemini. Her real name is Emma Poppy Deyes. Her nanny named her ‘Emma.’ Poppy is actually her nickname which later became her online pseudonym. Likewise, her mother’s name is Amanda Deyes. Likewise, she has a brother named Alfie Deyes.

Her brother is a famous vlogging personality who gained a major YouTube following for his PointlessBlog channel with over 4.9 million subscribers. His videos feature observational humor. In 2014, her brother released his first of multiple books in his “Pointless Book” series. He even got a nomination for a Nickelodeon Kid’s Choice Award for Favorite Vlogger in the UK in 2015.

Moving toward her educational background, she took up an ‘Art Foundation’ course after her schooling. After finishing the course, she chose to pursue arts for her higher studies. Similarly, she majored in ‘Fine Art’ from ‘Kingston University’ in 2014. Further, she spent a year in Central London, where she worked at a burger restaurant and also assisted in teaching an autistic child. 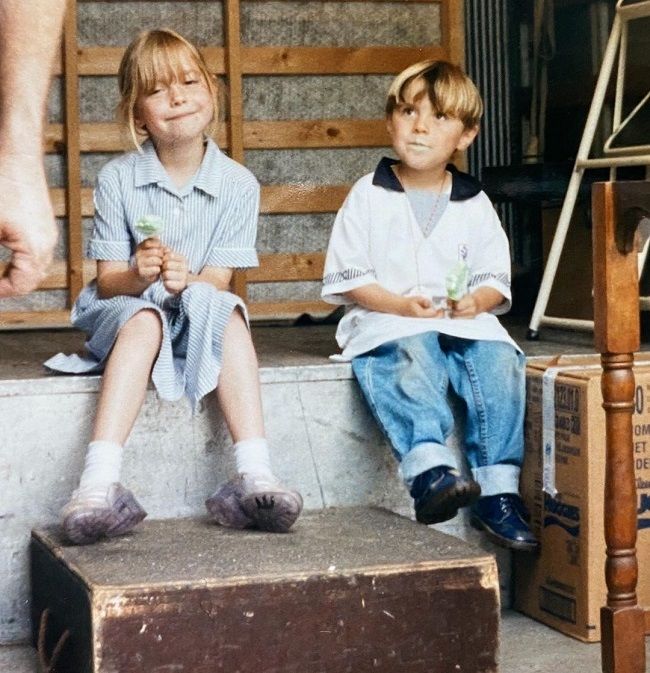 Talking about Poppy Deyes’s professional life, she is an English vlogger as well as a social media influencer. She is famous as the sister of famous YouTube personality Alfie Deyes. The brother-sister duo even has created a number of interesting videos on Alfie’s channel. She owns a blog page where she writes about travel, food, lifestyle, beauty, and fashion. Likewise, her love for photography is well-displayed by the collection of pictures on the blog page. She posts many of her pictures on her Instagram feed.

In an endeavor to explore her creative side, she chose arts for her higher studies. During her higher studies as an art student, she developed a keen interest in photography. And she combined two of her loves, writing, and photography, to become a blogger. Blogging gives a sense of freedom to express for her. Through her blogs and photographs, she portrays her life. Also, her habit of enhancing words made her learn photo-editing. Poppy keeps making changes in her posts until she is happy with the result due to her perfectionist-like nature. Blogging gives her the perfect platform to showcase all her creative skills.

Furthermore, her blog has diverse travel diaries, shopping hauls, makeup tutorials, product reviews, and much more. Likewise, she has gained good popularity on her own without being in a shadow of her famous brother showcasing her skills. Her Instagram account has brought her over 1.1 million followers to date. She also posts soulful quotes and pictures on her ‘Twitter’ handle, which has now accrued over 380 thousand followers. Additionally, she is a Brighton based content creator.

She is yet to start her own ‘YouTube’ channel. However, she got featured on her brother and boyfriend on ‘YouTube.’ Her best friend and influential beauty vlogger, Zoe Elizabeth Sugg, has also created a couple of makeup tutorials along with Poppy. 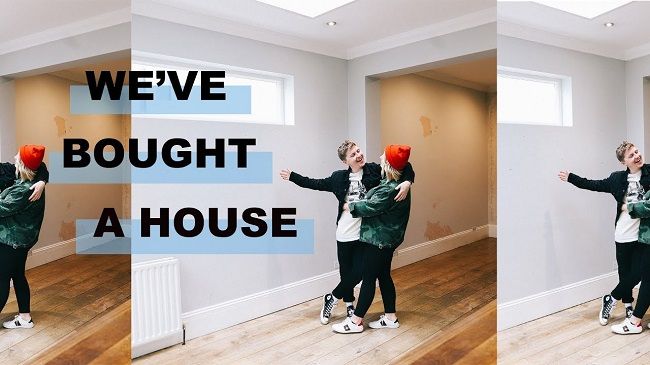 Speaking on Poppy Deyes’s earning, she is a famous Instagram influencer, blogger, as well as Brighton based content creator who has earned a decent sum of money through her involvement in social media handles. Though she has earned a good fortune through her Internet fame, she has yet not revealed her earnings. However, some inline resources as estimated her net worth around $1.5 million. Further, her mesmerizing post on Instagram showcases her beautiful lavish lifestyle as well.

Reflecting on Poppy’s love life, she is in a romantic relationship. She is dating a popular YouTuber, Sean Elliott O’Connor. The duo met through common friends and eventually their friendship flourished. They finally began dating each other after about seven and a half years. She often teamed up with her boyfriend several times to create video content. They are dating since 2008. 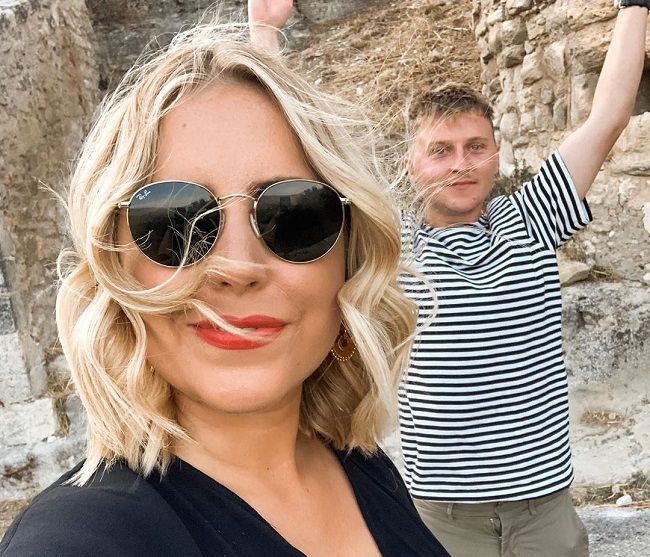 This beautiful couple loves to keep their personal life quite away from social media handles. So, they rarely post pictures of them. However, they look happy with each other. Moreover, she has kept her personal life simple and beautiful without any kind of controversy and rumors regarding her personal as well as professional life.

This 29-years-old beautiful personality Poppy Deyes has attractive and charming l00ks. She has good tall height with a healthy body. But she has not disclosed her weight and other body measurements such as chest-waist-hip sizes are not available as well. She has a lovely character with an attractive hazel eye color with blonde hair.

Poppy Deyes is a pizza lover. She can eat pizza all her life. Similarly, she has this weird food habit of eating an apple dipped in marmalade. Her boyfriend spots this habit really offensive. Her all-time favorite television show is ‘The Walking Dead.’ Likewise, her go-to outfit is a striped top paired with a pair of denim.

She has some grave obsession with the striped pattern. Her wardrobe is full of striped tops and dresses but still, she chooses more of them while shopping.
She starts her day with a healthy pot full of ‘Silo.’ Her favorite place in Brighton is ‘Moshimo’ for dining out. Moreover, she loves to munch on ‘Kale’ chips. She along with her mother own a pug named ‘Buzz.’