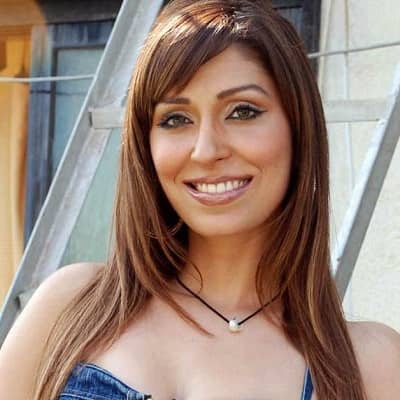 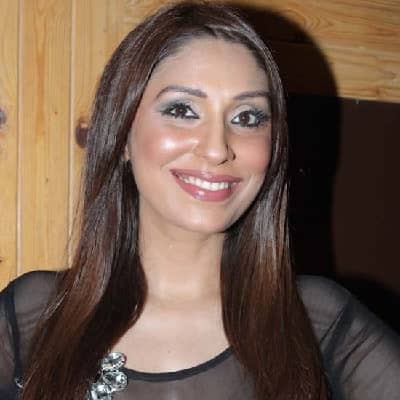 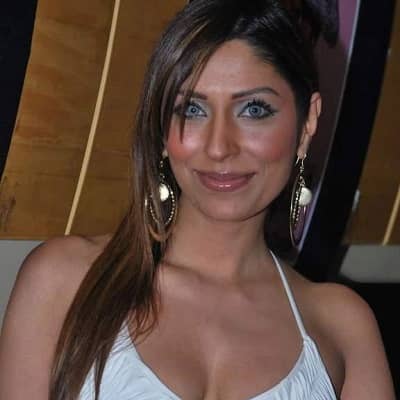 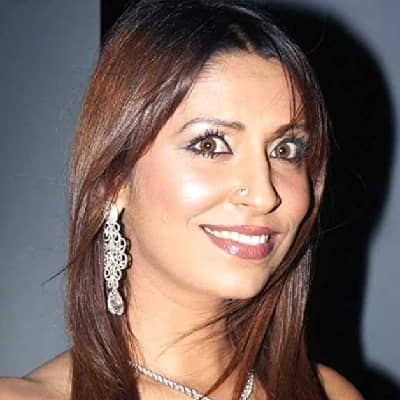 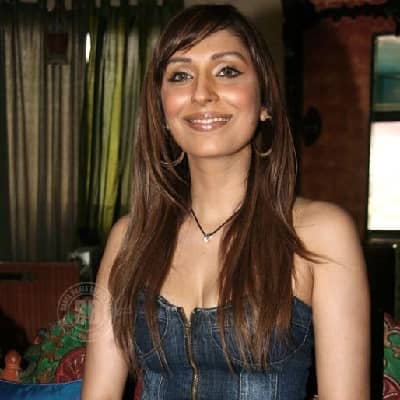 Pooja Mishra was born on March 11, 1984. She originally hails from Mungar, Bihar, India. As of 2021, she ages 37 years old and her sun sign is Pisces. Her parents are Padmakar Mishra (father) and Karuna Mishra (mother). Similarly, her sister’s name is Priya Mishra. Priya works as a teacher in Patna City. Moreover, Pooja graduated from the University of Patna. 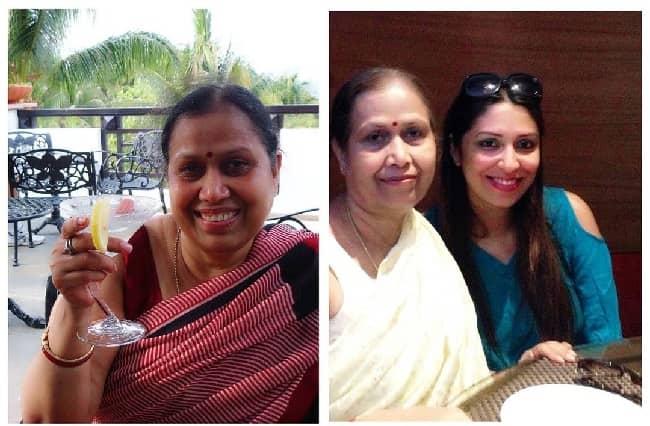 In the following year, she participated in ‘Welcome- Baazi Mehmaan-Nawaazi Ki.’ Moreover, in 2017, she released her own party anthem ‘Hotter Than You’. Then, in 2018, she started her own reality show ‘Spare Me the Crab Mentality.’ Puja has featured on the cover of many renowned magazines.

Further, she is the author of the book ‘Hotter Than You’ based on her own life. Also, she has her own film production company ‘Pooja Misra Productions.’ Further, she became famous for a fight with Shonali Nagrani during Bigg Boss. And, that fight resulted in the “Pooja What is This Behaviour” meme which was popularized by its use on social media platforms. 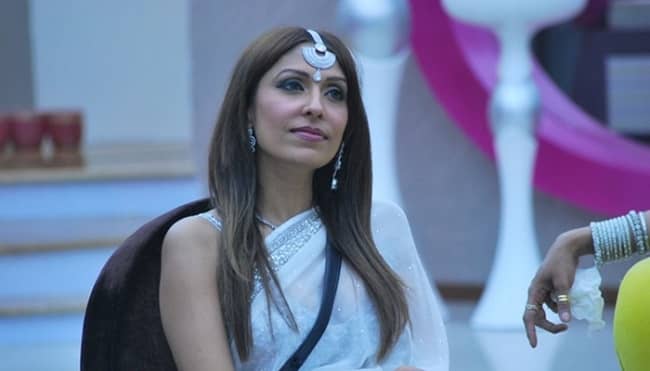 Pooja filed a complaint against Timmy Naran for harassing her in 2009. In 2015, she filed a case against some unidentified people for molesting her while she was doing her calendar shoot in Udaipur. Later, in February 2016, she filed a case against the famous actress, Sunny Leone in the Bombay High Court. And, Pooja demanded Rs. 100 crore as compensation from Sunny. However, later, the Bombay High Court adjourned her case.

In the same year, she filed a police complaint against three videographers for intoxicating her sexually assaulting her while she was shooting for a TV show in Jaipur. Further, during the #MeToo movement in 2018, she accused Salman Khan and his brothers of harassing her. Pooja further said;

“Salman Khan, Arbaaz, and Sohail raped on me at multiple occasions. Shatrughan Sinha hacked my phone and laptop to steal the creative ideas, which were used to lift up Sonakshi Sina and Malaika Arora Khan’s career and Shatrughan Sinha used black magic on me.”

Likewise, also in 2016, Pooja was restricted from entering her parent’s flat in Lokhandwala’s Windsor Tower due to her misbehavior. Therefore, the members of the society stated that they have instructions not to let Pooja into the compound. Moreover, as her parents moved to Pune and the flat remains mostly locked. However, her brother comes to the flat but Pooja is not allowed. Therefore, the society has even submitted a letter in this regard to the Oshiwara police.

Currently, she is single and not dating anyone. However, she was once rumored to be dating a US-based Businessman, Rico. Pooja has not shared the information regarding her dating history. She might be dating someone secretly but she has not publicly disclosed it.

Pooja is 5 feet 7 inches tall and weighs around 55 kilos. She has a slim and lean body figure measuring 34-24-35 inches including chest, waist, hip respectively. Moreover, she wears a bra size is 33B and she wears number 6 (US) shoe size. Pooja has hazel pair of eyes and her hair is of brown color. 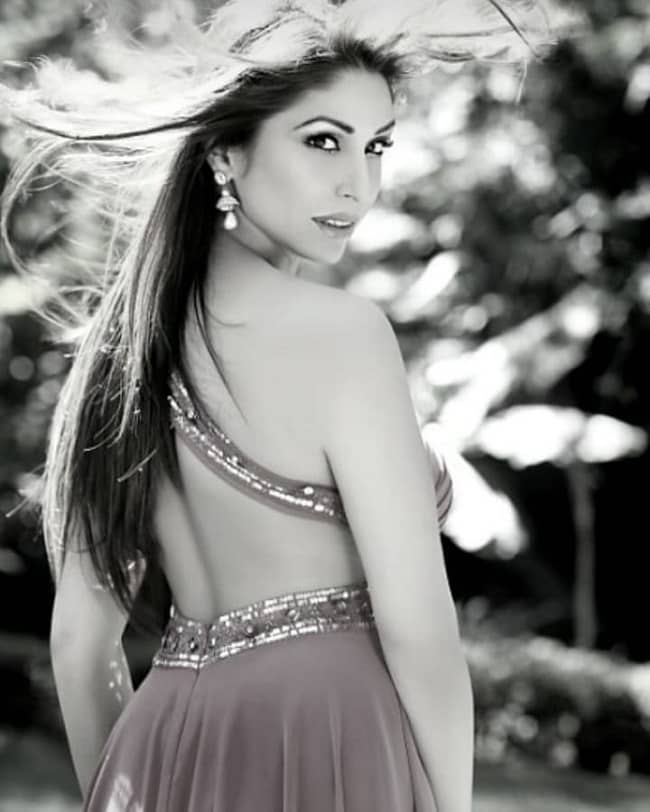 Her Instagram page ‘@poojamisraproduction’ has earned over 24.5K followers. She is not active on other social media profiles.

Pooja surely earns a handful amount of money through her profession. Therefore, her net worth as of 2021 is $40 lakh Indian Rupees.