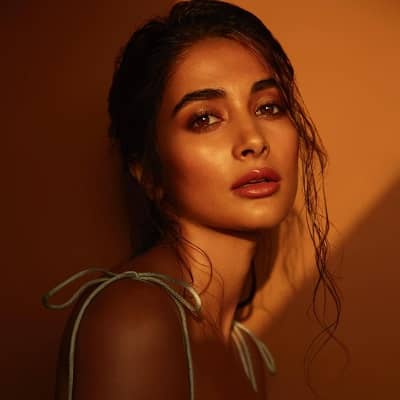 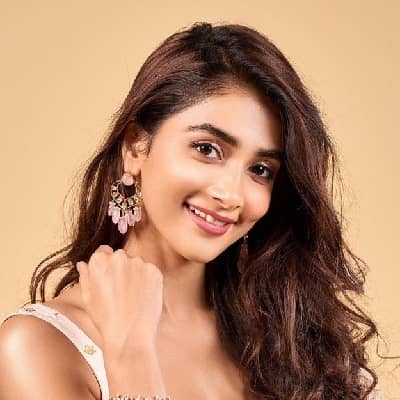 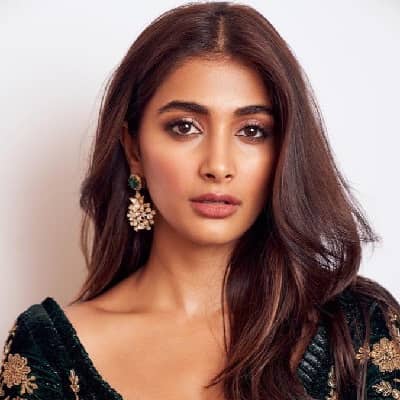 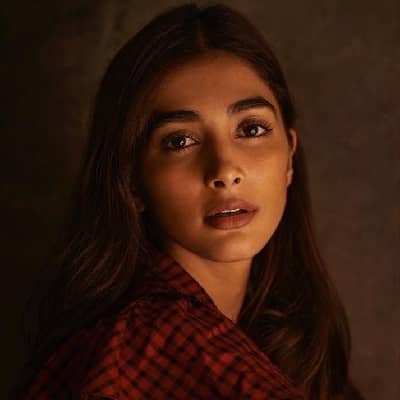 Pooja Hegde is an Indian actress and model. Pooja Hegde has predominantly appeared in Telugu and Hindi films. Likewise, her Bollywood debut in Ashutosh Gowarikar’s Mohenjo Daro alongside Hrithik Roshan.

Pooja Hegde was born on 13th October 1990 and is currently 30 years old. Her zodiac sign is Libra. Likewise, she was born and brought up in Mumbai, India. Her family is originally from Mangalore, Karnataka. She fluently speaks Kannada, English, Hindi, Tulu, and Tamil.

Regarding her religion, Pooja follows Hinduism and is an Indian national. About her family members and siblings, she is the daughter of Manjunath Hegde and Latha Hegde. Similarly, she has an elder brother named Rishabh who is an orthopedic surgeon. 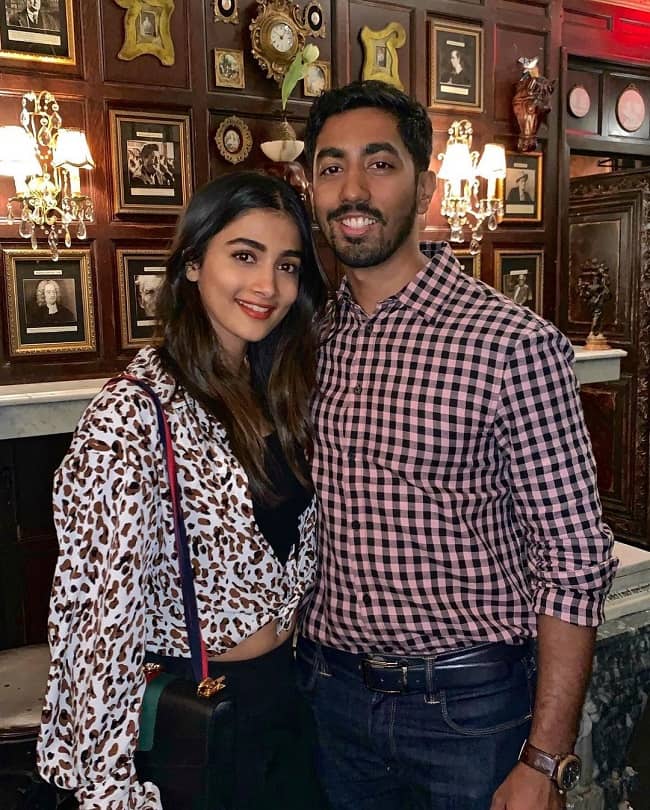 Furthermore, talking about her educational qualification, Pooja is a graduate. Likewise, she studied Master of Commerce from M.M.K. College. During her college days, she regularly participated in dance and fashion shows.

Pooja started her career as a model. She participated in Miss India 2009 competition but was eliminated although winning the Miss India Talented 2009 honor. The following year she reapplied and was the second runner-up in Miss Universe India 2010. Likewise, the same year she was crowned Miss India India South Glamorous Hair 2010.

Hegde made her acting debut in the Tamil superhero film Mugamoodi in the lead role of Shakthi along with Jiiva and Narain. She also earned a nomination for the Best Tamil Female Debut Actress at the 2nd South Indian International Movie Awards. Likewise, her second movie was a Telugu Movie Oka Laila Kosam opposite Naga Chaitanya. For this, she bagged the nomination for Best Actress at the 62nd Filmfare Awards(South). In 2014, she appeared in the Telugu movie Mukunda. 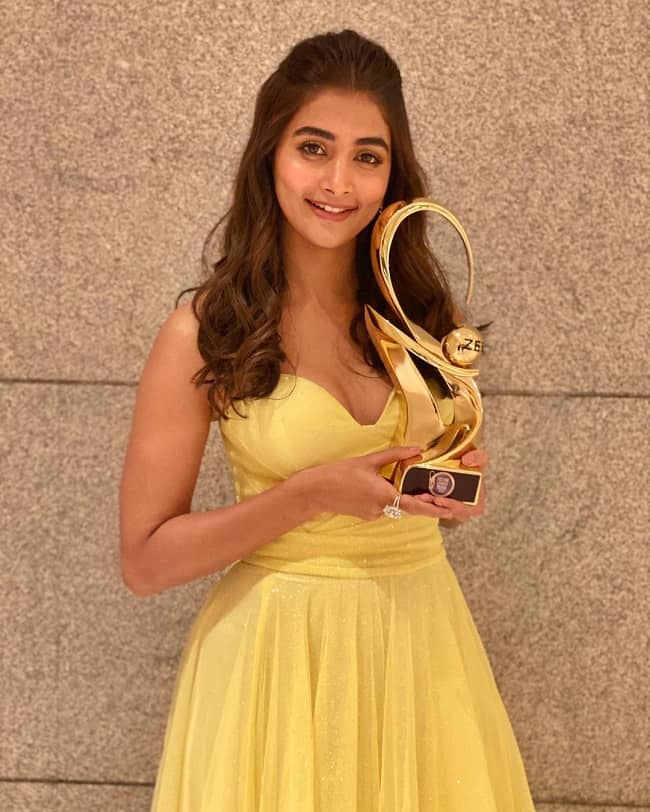 In 2016, she made a Bollywood debut in a period action-adventure movie Mohenjo Daro opposite Hrithik Roshan. Likewise, in 2017 she appeared in the Telugu movie Duvada Jagannadham along with Allu Arjun. Hegde appeared in three Telugu films in the year 2018 which are Rangasthalam, Saakshyam, and Trivikram Srinivas. Similarly, in 2019 too, she appeared in three films are Maharshi, Gaddalakonda Ganesh, and Housefull 4.

Later in 2020, she appeared in the Telugu film Ala Vaikunthapurramuloo alongside Allu Arjun which became one of the highest-grossing Telugu films grossing over INR 250 crore. Likewise, in 2021, she has acted in the Telugu film Acharya, Hindi film Cirkus and also a leader in Beast. Besides acting, Hegde also has several brand endorsements.

Talking about her net worth and earnings, Pooja is an actress who has earned quite impressive earnings and fame throughout her career. Hegde is among the highest-paid South Indian actress. She charges INR. 10 crores for a film. Likewise, she has a net worth of $7 million.

Regarding her achievements, Pooja has won Zee Golden Awards for Entertainer of the Year (2017) and Zee Cine Awards Telugu for Favourite Actress (2020).

Regarding her relationship status, Pooja is straight and probably single at the moment. Moreover, she is focusing on her career rather than being involved in relationships.

This gorgeous actress has a height of 5 feet 6 inches (66 inches) and weighs 53 kg (117lbs). talking about her other body measurements, her vital stats (chest-waist-hips) are 34-25-34 and wears the shoe size of 7(UK). Looking at her physical appearance, Pooja has beautiful brown eyes and black hair. 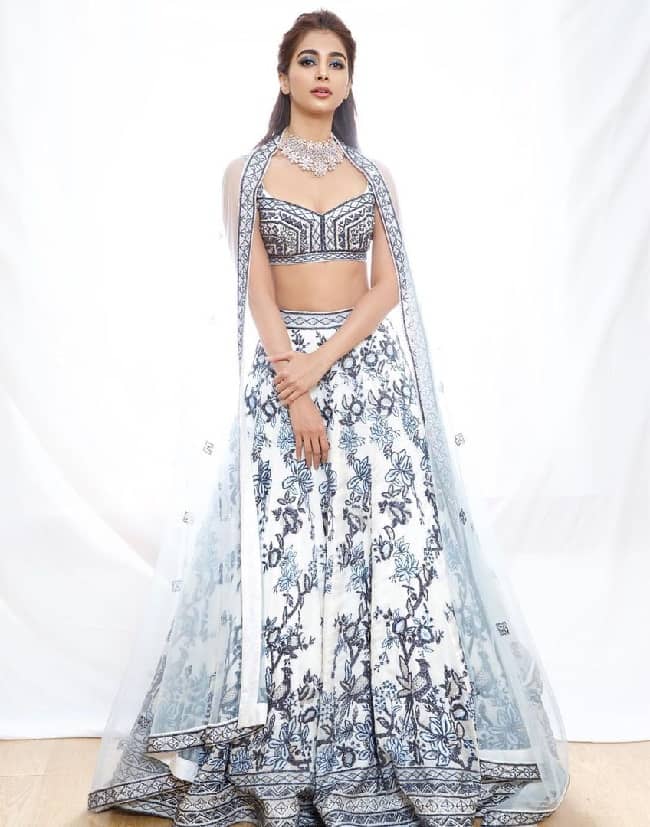