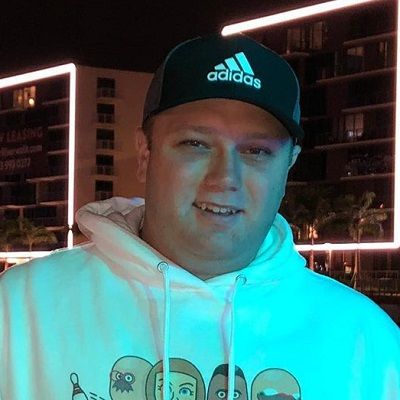 Poofesure is an American Youtuber gamer popular for his Fortnite and Wii gameplays. Poofesure is a Twitch live streamer and is also available on other media sites. His most popular gameplays are Wii Baseball and other Wii games and his contents include commentary, gameplay, and funny moments.

Poofesure was born on 16 February 1995, and hence he is 26 years old at present. His real name is Kienan Robert and he is originally from Michigan. However, he moved to Tampa, Florida as mentioned in his tweet on 29th December 2019. He recently became a Floridan.

Talking about his family background, there isn’t much information regarding his parents and siblings. However, he has shared a family photo on his Instagram stating that his father and grandfather share their birthdays on Christmas day!

He also hasn’t shared any information regarding his educational background. Similarly, his nationality is American and his ethnicity unknown. Also, his zodiac sign is Aquarius. 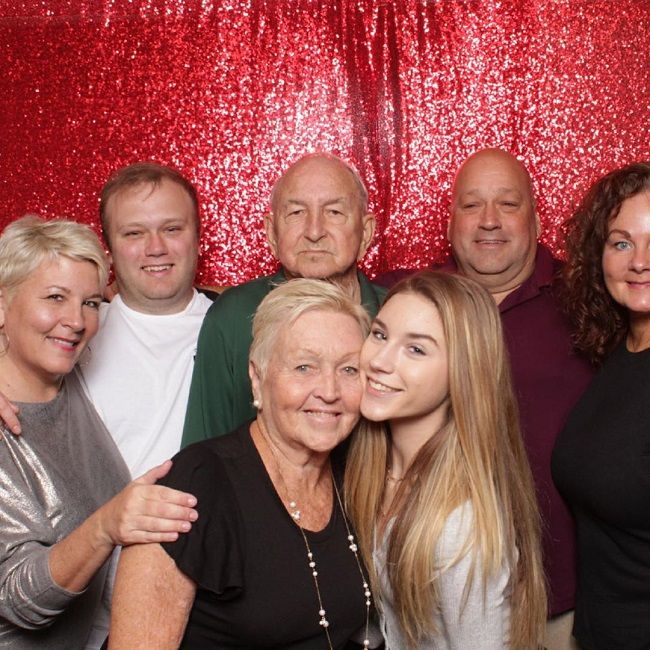 Caption: Poofesure photographed with his family on Christmas. Source: Instagram.

Poofesure is pretty active on various social media sites. To be precise, he has 1.6 million subscribers on his official ‘Prrofesure’ Youtube channel.

Likewise, he has 43.4k followers on Twitter and 88.6k on his Instagram with 19 posts so far. Also, Poofesure has 58k followers on Twitch live streaming app. Furthermore, his email address for any business inquiries is [email protected]

He started his career from playing Fornite before branching out to other genres. Similarly, Poofesure is well known for his comedy gaming, “psychopathic” laugh when an unusual moment happens, and also for his rages while playing the game.

Moreover, he is also very loud when gaming and live streaming! He tweeted on 29th December 2019 that he can’t wait to see the headlines “neighbors call the police because Florida man screams too much while playing the Wii”.

He tweeted this along with his news of moving to Florida from Michigan. Furthermore, Poofesure joined the Youtube community on 9 March 2009 and so far has 194,779,517 views on the channel.

He originally posted Call of Duty 5 glitch videos but stopped posting while in college. He returned to his channel in the year 2017 and started posting on a regular basis. Poofesure’s most famous series was “LoLz” and the other famous ones are related to trolling other players.

He made ‘Fortnite Hacks’ videos in June 2018 which earned him huge subscribers since September 2018. 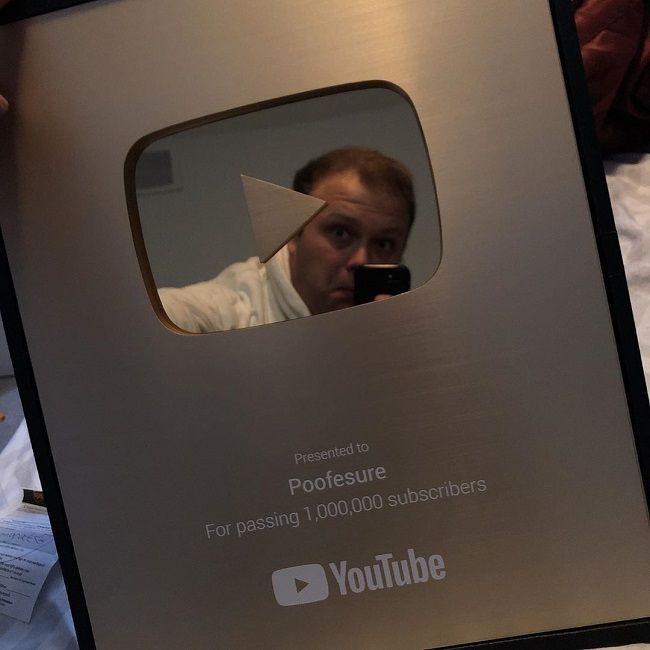 Call of Duty 5 Wii Cliffside Glitches is the oldest video uploaded on his channel.

Also, Why I Hate Black Ops: Napalm Strikes Are Bullshit with 6.1k views are the other three oldest videos on Poofesure’s official Youtube channel.

Likewise, can this song get my mii a girlfriend on tomodachi life…? with 337k views, i play as toad on mario party 9 wii raging and funny moments with over 479k views.

Moroever, 11 hours trying to get a perfect game on wii sports bowling and this is the closest i got… with 649k views are the three latest videos on his channel.

Moreover, When A Default Skin has Building Hacks on Fortnite… is the only video to have crossed 4 million views. It was uploaded on 24 June 2018. Further, crashing papa’s wingeria by giving 1,026 wings to taylor and wii unfit both have over 3.5 million views so far. 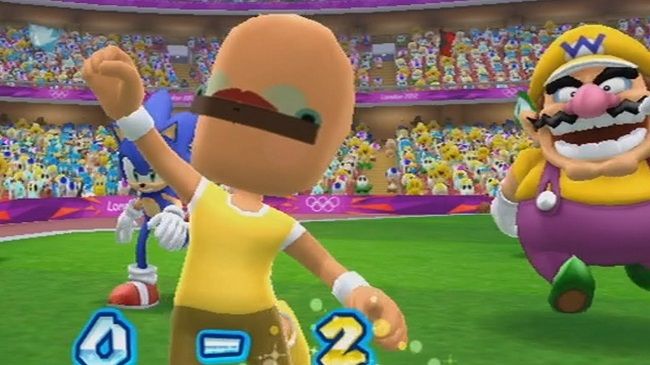 Elisa, Tommy, and Lucia are Poofesure’s rivals on the gameplay Wii. Likewise, Abby is his girlfriend on the same gameplay.

There isn’t any information available on Poofesure’s personal and love life. He likes to keep his personal life private and keep away from the eyes of the public.

The only family photo he shared on his Instagram is on Christmas 2019. Other than that, he hasn’t talked about his family and romantic relationships to date.

As per the information available on Gossip! DekhNews, Poofesure stands tall at the height of 5’6″. But his other body measurements like weight, chest-waist-hip, arms, dress size, shoe size, etc are not mentioned.

However, he has a chubby body build. Likewise, he has brown eyes and hair of the same color.

Talking about his net worth, it is influenced by his Youtube videos, Twitch streaming, and merch. Precisely, Poofesure’s estimated net worth as of February 2022 is U.S. $2.7 million.