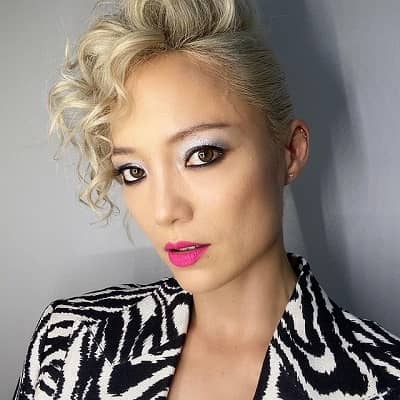 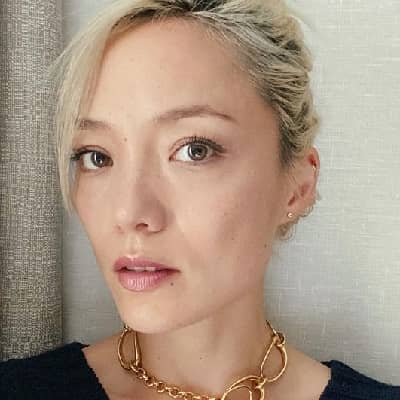 Pom Klementieff was born Pom Alexandra Klementieff on 3rd May 1986 and is currently 35 years old. She was born in Quebec City, Quebec, Canada. Similarly, she is French by nationality and is of mixed ethnicity of French, Korean, and Russian. Likewise, being born on 3rd May, her birth sign is Taurus.

Moving towards her family members, she was born to her father Alexis Klementieff, while her mother’s name is not known. Her father worked as a consul to the French Government. Though, her father passed away when she was only five years old due to cancer. In addition, she also had an elder brother.

Unfortunately, on her 25th birthday, her brother committed suicide. Before settling in France, her family used to live in Japan and Ivory Coast. After the death of her father, she and her brother were raised by her paternal uncle and aunt. Moreover, her uncle also left the world on her 18th birthday.

Talking about her educational status, she attended a law school but however left it at the age of 19. Then, she started an acting course at the Cours Florent drama school in Paris.

Pom started her professional journey in the year 2007. She debuted in the French film industry with a role in the film, Apres Lui in 2007. Likewise, in 2009, she appeared in the leading role of Nastazya in the French film, “Loup”. Similarly, she debuted in the Hollywood industry in 2013 with the role of Haeng-bok in the thriller film, “Oldboy”. After this movie, she moved to Los Angeles and started giving auditions for Hollywood movies.

In 2015, she landed the role of a hacker in the film, “Hacker’s Game”. She had to dye her hair purple for the film. Moreover, in 2017, she was seen in the romance drama film “Newness” and in the comedy-drama film, “Ingrid Goes West”. Pom got her breakthrough after joining the Marvel Cinematic Universe as Mantis.

Regarding her relationship status, Pom is currently single. She prefers to choose her career over the relationship. Likewise, there is no precise information regarding her past relationship. However, she was in a rumored relationship with the French director and actor, Nicolas Bedos. Nevertheless, they never approved the news.

Pom once came into the controversial news as she was criticized for being the real star of Guardians of the Galaxy Vol. 2.

Enhancing her body measurements, Pom is a beautiful and attractive girl. Being an actress, she has maintained a fit body style. Talking of her height, he is 5 feet 7 inches or 1.7 meters tall. Also, she has a bodyweight of 57 kg or 128 pounds. Similarly, her other actual body measurements (chest-waist-hip) are 35-24-36 inches respectively. On the other hand, her bra cup size is 34C and wears shoes of 8 inches (US). In addition, the actress has blonde hair with a [pair of stunning dark brown eyes. 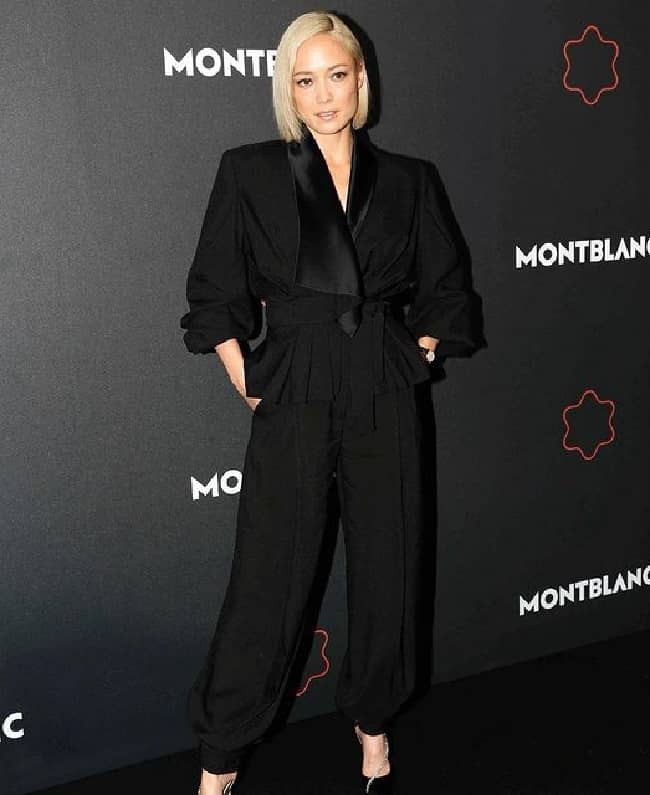 When it comes to her social media personality, Pom is hugely active on Facebook, Instagram, and Twitter. Her Facebook page has more than 91k followers. Also, she is a verified Instagram user and is available under the username of @pom.klementieff, and has an immense 1.3 million followers. To date, she has over 2.6k posts on her account that include pictures and videos related to her lifestyle. Moving on, she joined Twitter in  October 2009 and has earned more than 122.3k followers. 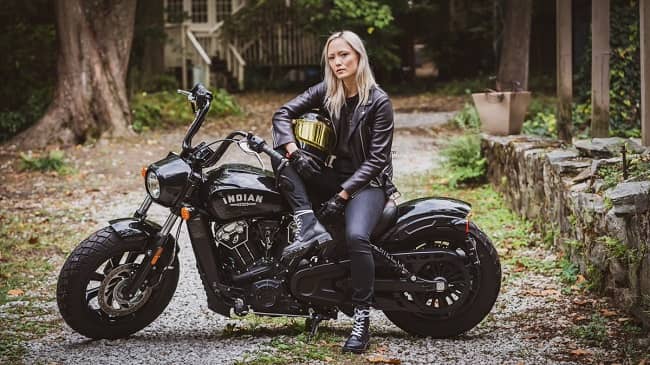