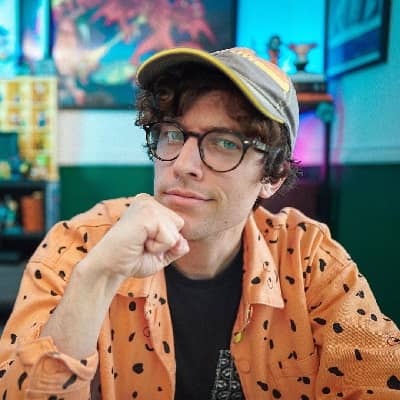 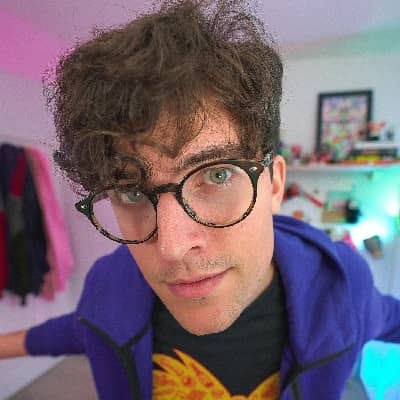 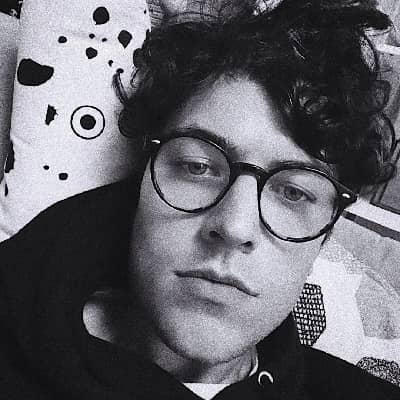 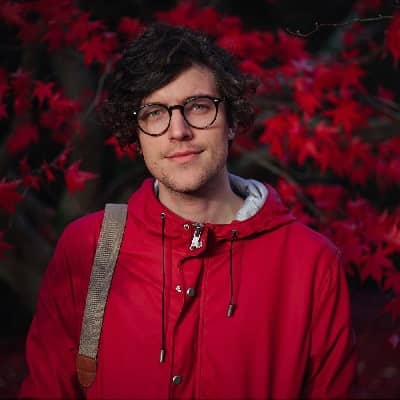 PJ Liguori is a famous British-Italian YouTuber and film producer. PJ Liguori is also a musician whose profile ‘KickthePj’ has hosted humorous videos and animations.

PJ Liguori came to this world on December 11, 1990. He was born and raised in Peterborough, Cambridgeshire, England. Currently, his age is 31 years old and his birth sign is Sagittarius. He was born to Italian parents. PJ has a sister but her name is not revealed.

Moreover, he graduated with a Bachelor of Arts with Honours in Digital Film. And Screen Arts from the ‘University for the Creative Arts in Farnham, Surrey in 2013. Further, Liguori became a British citizen in March 2015. 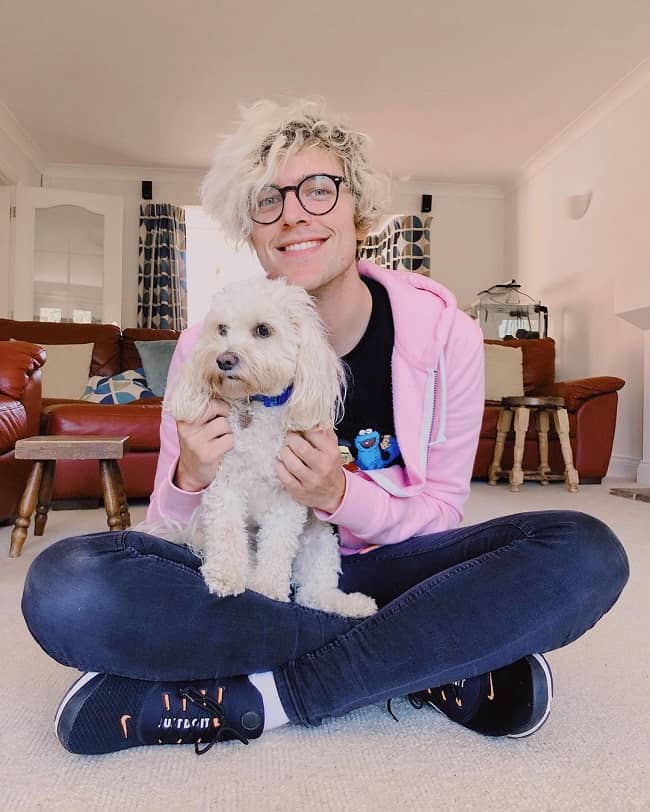 Moreover, his most notable work is the comedy fantasy web series Oscar’s Hotel for Fantastical Creatures, ‘Colour Bandits’ and ‘The Forever Train’.

PJ uploaded his first video in early 2007 at age 16. He released an album titled ‘Stories from Somewhere’ on 7 October 2011. Therefore, the album is a collection of short stories told in song.

Likewise, he has also been awarded for Best Director for his film series ‘Oscar’s Hotel for Fantastical Creatures’ in the 2016 Streamy Awards. He also was nominated for the British Online Creator Awards (BONCAs) as the British Creator of the Year in October 2016. 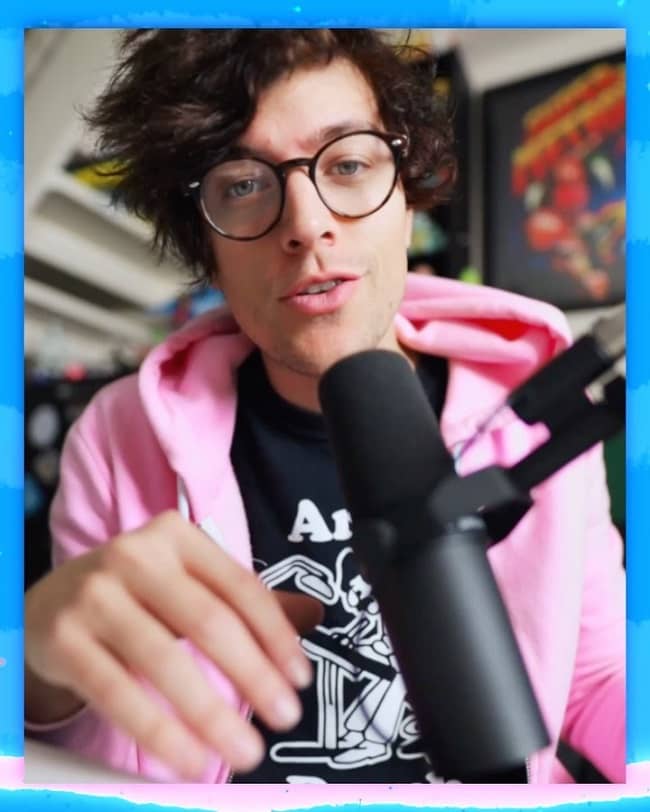 Furthermore, he was also nominated for the BONCAs Series of the Year for his film series ‘Oscar’s Hotel for Fantastical Creatures’ but lost to Adrian Bliss.

In July 2017, he revealed that he had joined Patreon so that his fans could assist in the funding of his creative projects. By September 2017, he had secured funding from more than 400 patrons.

Further, in 2018, PJ staged two ‘work in progress’ live shows in his hometown of Brighton, revealing later that they were test shows for a planned live tour of the UK.

And, in September and early October of that year, he traveled to twelve separate cities with his show ‘Space Trip’, a live storytelling event based around the fictional planet Kazam and its dangerous inhabitants.

Further, the show featured three guest stars: Dean Dobbs, Bertie Gilbert, and Chris Kendall, all of whom have collaborated with Liguori in the past.

Additionally, he directed the 2019 music video for Dodie Clark’s single, ‘Monster’. He has used his social media reach to promote a number of products and brands. 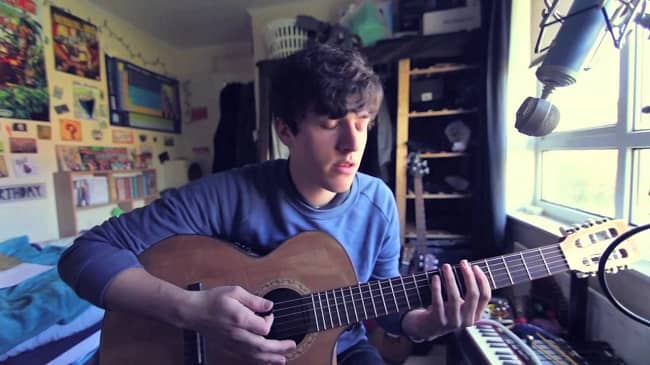 Talking about his personal life, he is in a relationship with beautiful Sophie Newton. She has often appeared in his YouTube videos and they often collaborate on creative projects.

In September 2014, he moved in with Sophie in Brighton. The two have a great and strong bond. Moreover, they often post their pictures on their respective social media accounts. 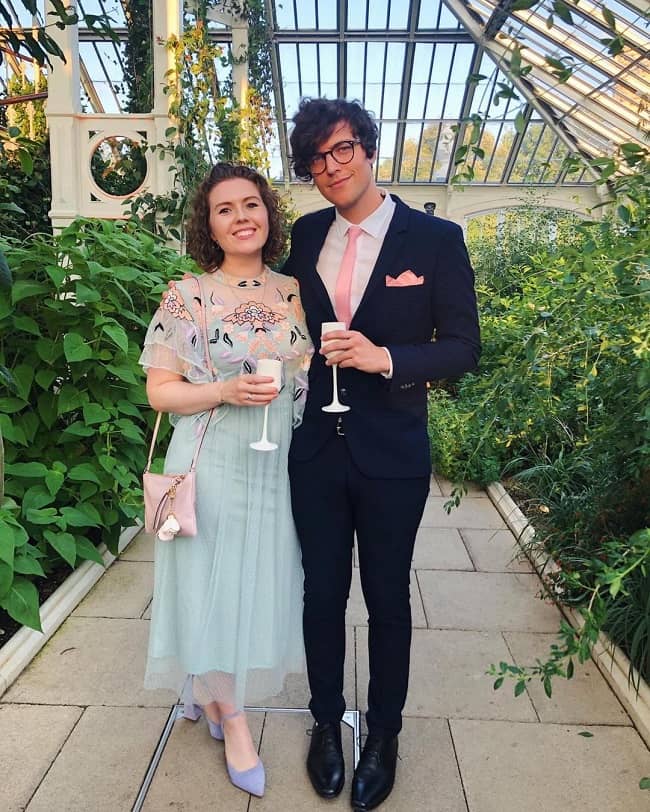 PJ is quite tall and has a height of 6 feet 2 inches. Similarly, he has a balanced weight of around 76 kilos. Moreover, he has a pair of pretty green eyes and a messy dark brown hairdo.

Further details regarding his body measurements like chest-waist-hip, dress size, shoe size, etc are not available at the moment.

As being a talented and popular personality, he might earn a good amount of money. Therefore, he might accumulate a net worth with gets a massive salary through his series and profession. He reportedly has an approximate net worth of over $500K.