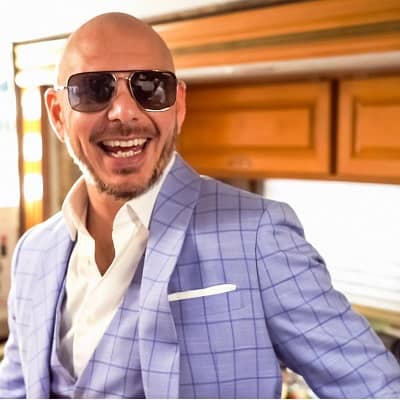 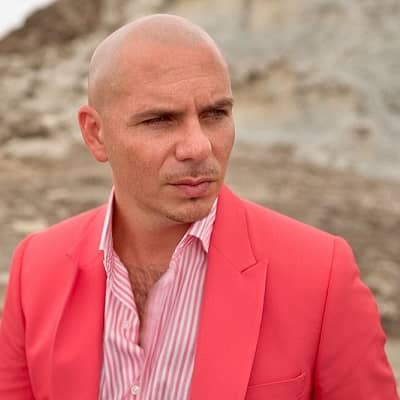 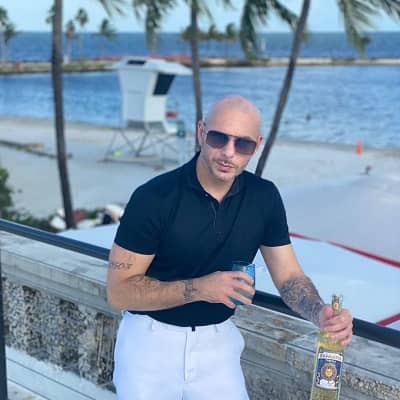 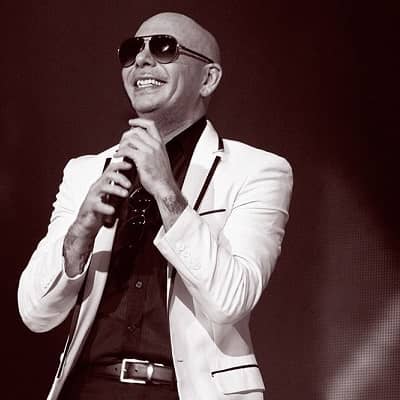 Armando Christian Perez aka Pitbull was born on January 15, 1981, in Maimi, Florida, US. He is born under the Capricorn sun sign and he is 40 years old currently. He is an American and belongs to the Hispanic ethnicity.

He was born to his parents Alysha Angela Acosta and Jose Antonio Armando Perez Torres. He was raised by his mother and his parents separated at a younger age. Thus, he attended South Miami Senior High School. And, he went to Miami Coral Park High School. 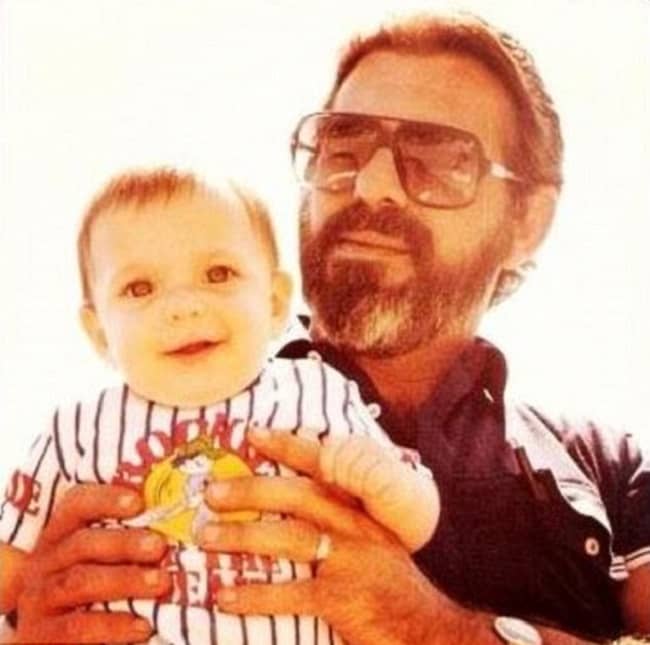 In 2002, Pitbull rapped in his first album, ‘Kings of Crunk’. And, his first solo album named M.I.A.M.I, came out. It was recorded under TVT Records. Additionally, it was produced under Lil Jon and Jim Jonsin production. The album has Culo, Dammit Man, Back-Up, Toma, and That’s Nasty.
Later, he released his second album named EL Mariel, on October 31, 2006. Moreover, he dedicated this album to his father. His father passed away in May the very same year. Likewise, he released his 3rd album titled The Boatlift, in November 2007. Similarly, after his older label TVT, and he teamed up with Ultra Records, in 2009. 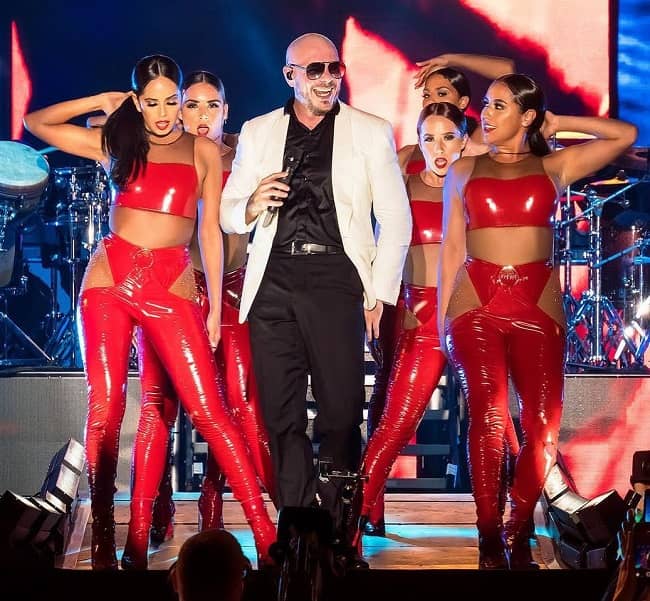 He started going for many Tours for his album promotion. And, he released his new 4th album Rebelution. He did collaborate with several artists, in 2010.  He collaborated with Janet Jackson for Heart, Beat, Love. Likewise,  All Night Long with Alexandra Burke. And, also collaborated for DJ Got Us, Fallin, in Love with Usher.

Likewise, he released his 6th album Planet Pit, 0n June 21, 2011. Additionally, Hey Baby was instantly a huge hit. and featured T-Pain. Similarly, his 7th album was released, on November 19, 2012, titled Global Warming. It featured Get It Started, with Shakira. And, also Feel This Moment with Christina Aguilera. Form the film Men In Black: Cack In Time, his second single Back In Time. After the former spoke badly for him, in 2013, he released a Diss Track on Lil Wayne. On November 25, 2013,  the extended play ‘Global Warming: Meltdown’ was released.
Thus, it features Kesha, Kelly Rowland, Inna, and Mayer Hawthorne. Later on, he came with his 8th album, on November 24, 2014. The album was titled Globalization. And, has tracks like Wild, Wild Love, Fireball, and Time Of Our Lives. In Rebelution Tour, there were humungous crowds for his concerts, from 2009-11.  Also, also had a successful tour Planet Pit World Tour, in 2012. Also, he went for tour North American Tour, in 2013. Additionally, he also went for, he and Enrique Iglesias Tour, in 2014. Finally, he went for Pitbull Live in Hong-Kong, in 2015. The estimated net worth of Pitbullis $100 Million.

He was criticized by BBC Radio DJ, Sara Cox, for playing music with sexist lyrics. Additionally, he also has been part of other controversies. Thus, a Florida House speaker sued his production company. 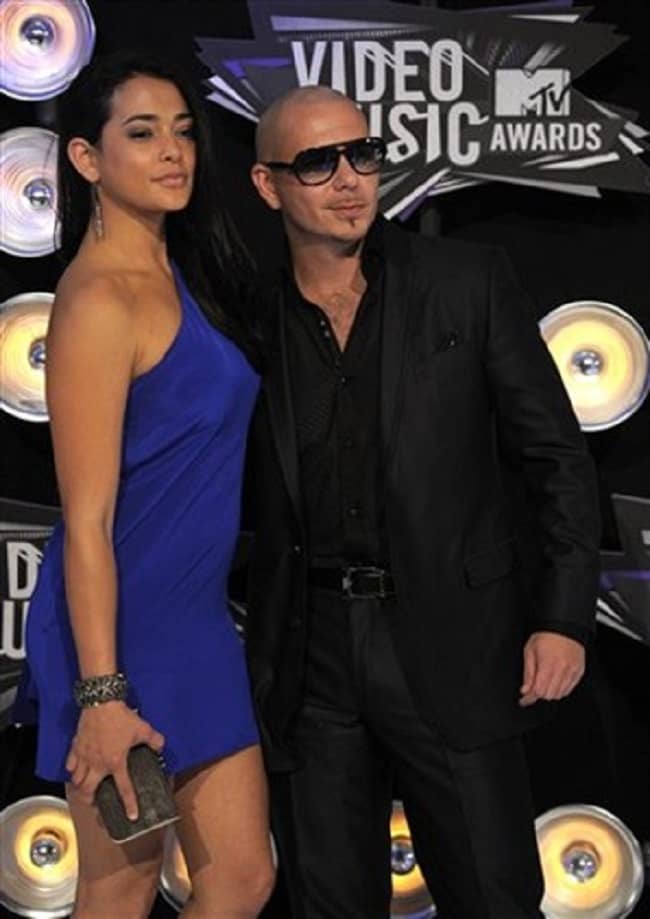 Pitbull is good-looking, handsome, and has an attractive personality. Hence, he stands 5 feet 9 inches tall (175 cm/ 1.75 m). Likewise, he weighs around 73 kg (161 lbs). Additionally, he weighs around 41-33-14 inches respectively. He has blue eye color and he prefers to keep a bald hairstyle.