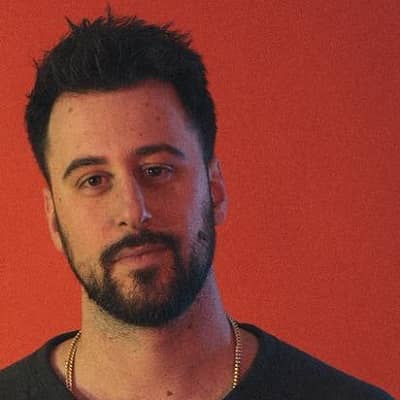 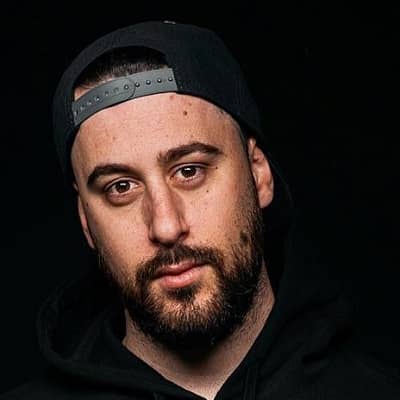 Piques is a Canadian Instagram star. Similarly, Piques started gaining popularity after his videos went viral on the 6 seconds video app Vine back in the days. He is a social media star at the present whose main platform is Instagram.

Piques full name is Jon Paul Piques. He was born on June 30, 1987. As of now, Jon is 33 years old. Likewise, he was born in Canada. Therefore, Jon is a Canadian by nationality. His father’s name is Joao Piques. However, his mother’s name is not known. It seems like he is very close with his father. He has shared pictures of the father and son duo on his Instagram.

Other than this, Jon hasn’t really shared any information about his family life. Although he has a full-time career out there on the web, he prefers keeping most of his life a private affair. Jon hasn’t talked much about his childhood or his family background on any of his social media handles. 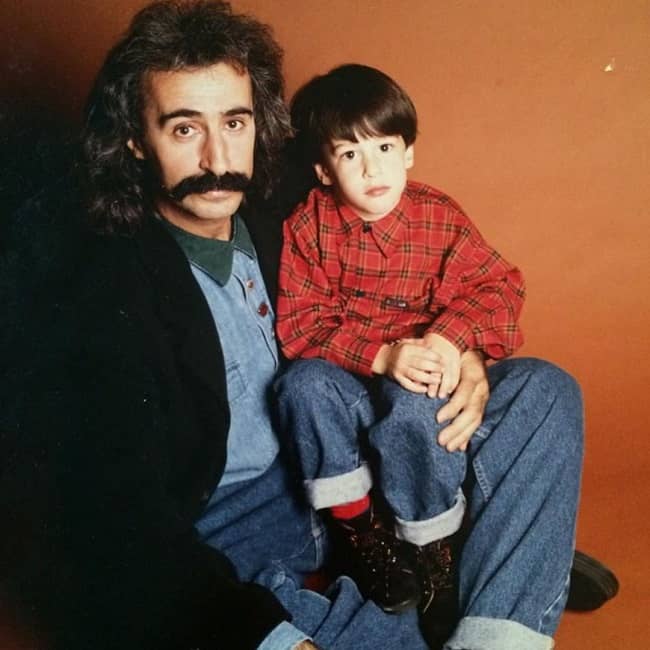 Caption: A photo of Piques and his father when he was still a kid. Source: Instagram

Similar to Jon’s childhood and family background, he hasn’t shared anything about his educational background as well. Although he must have definitely graduated high school as he used to work as an Insurance agent back in the days before he started his career as a social media influencer. He attended Humber College and majored in subjects like Sales and Marketing.

He used to work as a Business Insurance Agent before stepping into the world of social media. However, he decided to quit his former job which earned him a decent income to become a digital content creator. Piques’ career in the social media world started as a Viner when the 6 seconds video app was one of the most used platforms by digital content creators at that time.

He posted his first video on Vine titled “That Moment When Your Fav Part of the song comes on”. With this particular video, his career as a Vine artist started. Soon Piques became very popular and thousands of people started to watch his content on the video app. Similarly, he created videos while collaborating with various other Viners as well which helped him gain even more popularity. After Vine defunct, his primary platform to share his creativity switched to Instagram and Facebook.

Now he is known as a social media influencer and an Instagram star who runs the account @piques. He has accumulated 2.1 million followers on his Instagram account. Likewise, he is also a digital content creator who loves making videos that are fun to watch. Jon collaborates with many other content creators to make videos. He is also a comedian and producer by profession. Other than this, he also has experience in voice-over acting, and he was also an athlete during his school days.

Talking about his sources of income, he earns most of it from his profession which is a digital content creator. Jon’s income comes from making and posting funny skits on his social media account and also through various brand endorsements and advertisement offers. However, Piques hasn’t talked about his earnings on the web. Even though his net worth is said to be $1 million. 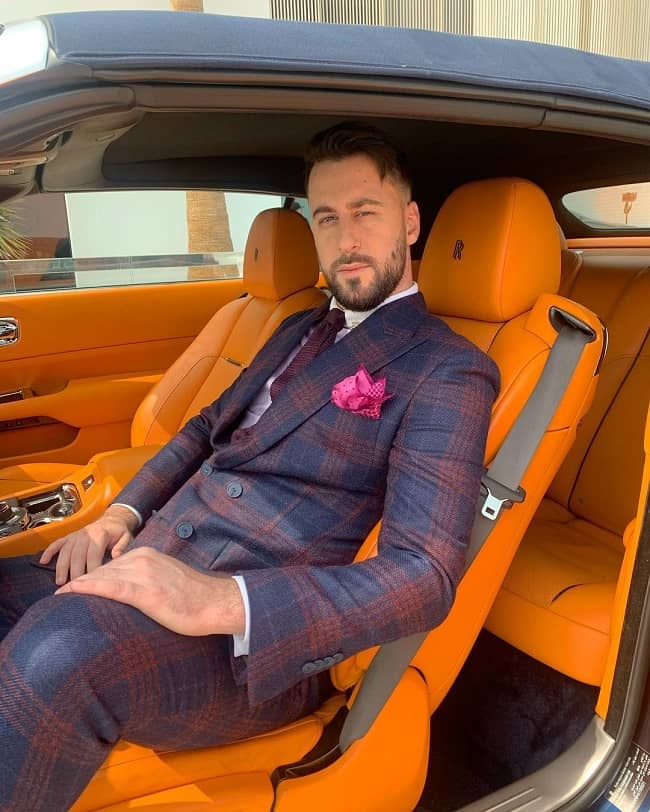 Jon is most likely to be single at the moment. Although he does post content featuring different girls on his Instagram, he hasn’t confirmed that he is romantically engaged with any of them. Therefore, it is safe to assume that he is currently single. Similarly, there are no previous records of him being in a relationship with anybody else.

Jon stands 6 feet 1 inch tall. Similarly, he weighs about 79kgs. Jon has black hair. Likewise, Piques has dark brown eyes. Other than that further body measurements are not available at the moment. 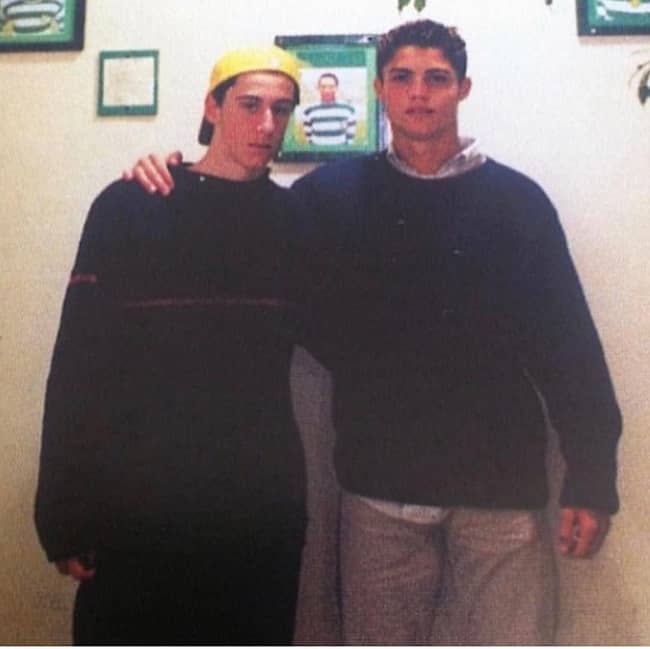 Caption: Jon posing alongside Rolando when they were young. Source: Instagram