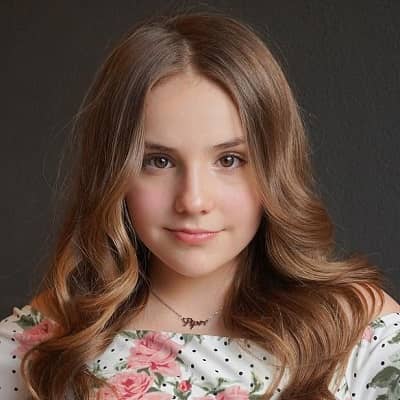 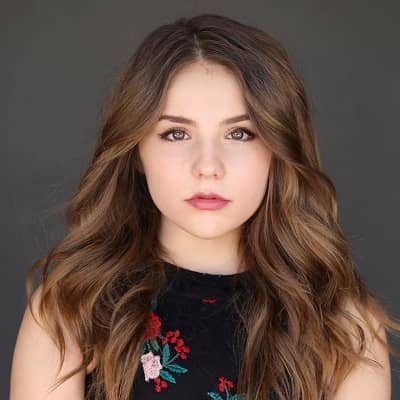 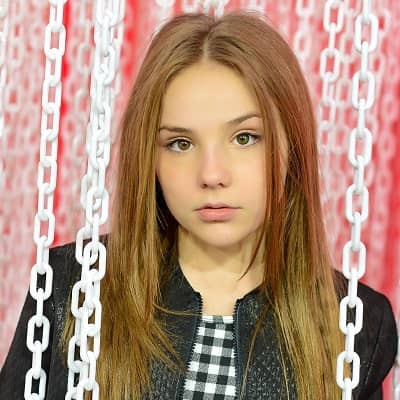 Piper Rockelle is an American young social media personality. Piper Rockelle uploads a range of fun videos to her popular YouTube channel, which has amassed over 5.72 million subscribers on her self-titled YouTube channel. Moreover, she is also a singer, dancer, and gymnast as well.

Piper Rockelle is 14 years old. She was born on August 21, 2007, in Georgia, under the astrological sign of Leo. She has been established primarily by her mother.

Similarly, she along with her mother Tiffany runs a cat rescue that has taken in over 100 cats. She has a pug named Frank Pugan, who has generated a social following of his own.

Likewise, her mother is equally stylish as she enjoys dressing up and has enrolled her in several fashion shows. Her mother encourages her to record her YouTube and Musical.ly (now known as TikTok) videos. Her mother even does face painting for her videos.

Currently, she is a school student and gets busy with school and assignments when not uploading videos. Moreover, she holds an American nationality. 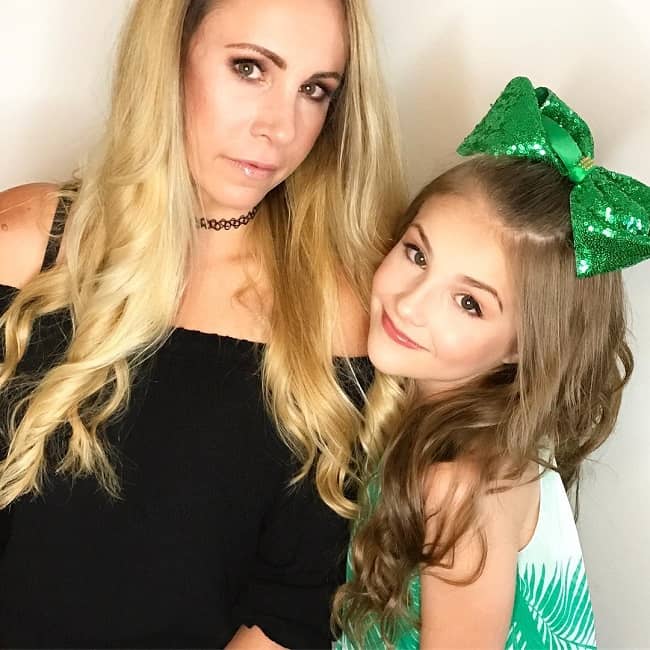 Caption: Piper Rockelle posing for a photo with her mother (Source: Instagram)

In 2016, she first stepped into Musical.ly (now known as TikTok) to explore and present her talent to the world. She gained plenty of support from fellow Musers, recognizing her skills and originality.

Similarly, she has been a tough competition on the app, giving seasoned Musers a run for their popularity. She has successfully stolen heart’s app with her costumes and dance steps.

She often collaborates with muser @lev_cameron,@emily.dobson, @jentzenramirez, @soph1efergi, and many more for the videos. Likewise, She showcases dance moves, comedy videos, trending moves, challenges, POV, etc through her TikTok video.

She has been featured 15 times by the TikTok app and was even a guest star at the TikTok event at LA, on November 5, 2016, where several talented Musers met their fans.

Likewise, she has garnered more than 3.1 million followers, with almost 65.4 million likes on TikTok. She has also starred in the Brat series Mani and in the reality series Paparazzi. Thus, her fans are recognized as the #Piperazzi. She has also taken surfing lessons.

Even before she gained social media fame on the app, she used to participate in numerous beauty pageants and has won them too. She has also modeled for a couple of brands. Similarly, she is also a fabulous dancer as well as a melodious and aspiring singer. 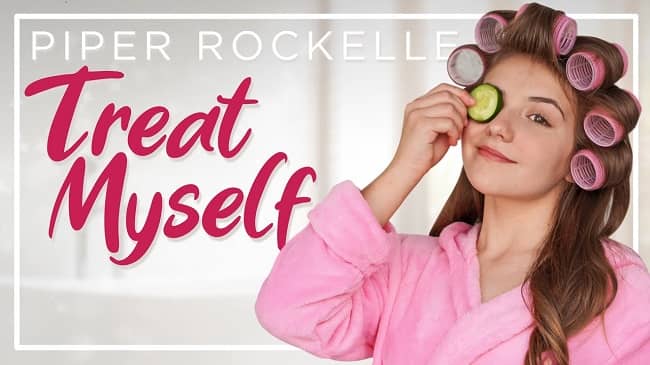 In order to satisfy her growing concern for the social world, she created a self-titled YouTube channel on November 29, 2016, where she uploads DIY videos and dance lessons.

Also, she posts DIYs, tutorials, makeup, and Instagram videos. Normally she features her awesome friend, crush, or boyfriend in her videos. Along with all this, her videos are great for boys and girls of all ages, even adults.

Some of the most viewed videos on her channel include “I LOST MY MEMORY PRANK ON MY BOYFRIEND **Gone Too Far**??,” “Piper Rockelle – Treat Myself (Official Music Video) **FIRST KISS** ?,”.

The first video features her losing the memory prank on her boyfriend and has gained almost 21M views. While the second video is her official music video with over 18M views.

And the third video features her reaction on her boyfriend’s cheating prank and has garnered more than 15M views.

Piper Rockelle is currently in a relationship with a fellow social media star Lev Cameron Khmelev. He is a dancer who became a pro dancer on Dancing with the Stars: Juniors in 2018. On Valentine’s Day 2020, Lev Cameron Khmelev asked to be his valentine.

In May of 2020, the duo officially started dating. They often post beautiful pictures of them on their respective social media handles. Further, she also features her boyfriend with the boyfriend tag on YouTube videos as well. 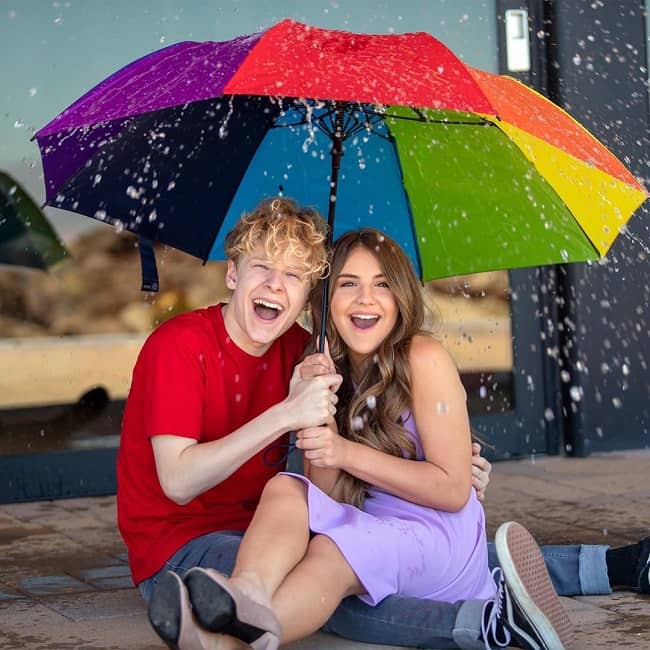 This young social media star has been active for a very long time.  To date, she has not let any controversy and negative rumors hamper her social media fame.

Piper Rockelle stands at a height of 5 feet 2 inches (158 cm tall) and weighs around 48 kg (106 lbs). She has a slim figure and a beautiful personality. Similarly, she has beautiful hazel eyes and brown hair color.

The 13-years-old Piper Rockelle is a social media sensation who has earned a decent sum of money through her social media fame.

She has equally garnered money through her TikTok videos and other promotional events. Therefore, she has an estimated net worth of around $4.7 million dollars.