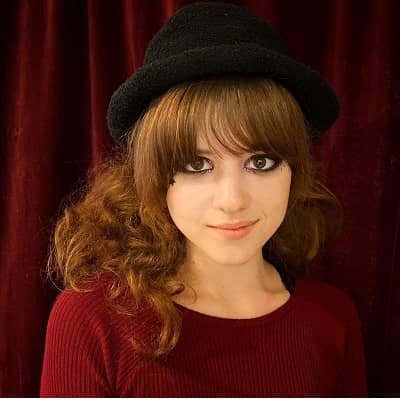 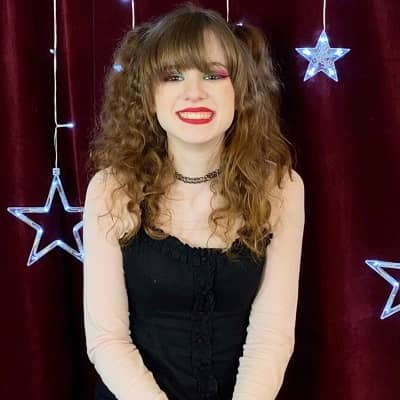 A very talented teenager, Piper Reese is an American Internet celebrity, actress, and kid’s entertainment reporter. Piper Reese works by hosting her own podcasts and YouTube series. She is famously known for playing Nancing Patanski on the Nickelodeon series, Deadtime Stories.

Piper Reese was born on August 13, 2000. She was born in Florida. But still, she has not revealed details about her parents. However, she as a younger brother, Parker. He frequently gives his appearance on her sister’s YouTube channel.

Likewise, she belongs to American nationality. On the flip side, her ethnicity is not disclosed until now. Her birth sign is Leo. At present, she is 20 years old.

For her career as a YouTuber, she and her family moved to Los Angeles from Wellington, Florida in the year 2009. Though there is not much information about her education. But it is known that she has studied on-camera, theatrical, and voice acting as well as modern, jazz, hip-hop, ballet, and Afro-Caribbean dance. Consequently, she is a self-taught guitar player as well. 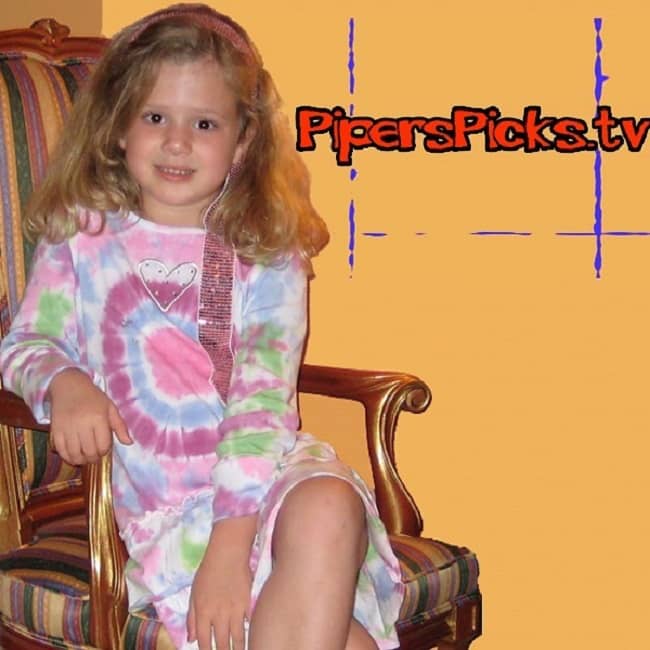 Surprisingly, she could be able to become the youngest person to host a podcast in the year 2007. In 2016, she had launched an online scripted sketch comedy series, That’s So Sketch. Moreover, she hosts the YouTube series such as Piper’s Picks TV, Teen Tech Talk, and InsPIPERation.  Also, she is better known as the “Paparazzi” and among both viewers and journalists as the “Princess of the Press”.

Into the bargain, she has played the recurring-turned-role in the Nickelodeon and CITV series, Deadtime Stories (2012). Later on, she played the role of a hyper-sweet “Dot” on NIck’s AwesomenessTV (2013). Piper has also been involved in American Idiot. Furthermore, she has worked as a host int Funny or Die and national projects in the corporate space for Delta and Pearson Education.

Other TV shows in which she has worked are Ultimate Ultimate, The Neighbors, Modern Family, and Shane Dawson TV.

Additionally, the episodes of Piper’s Picks TV consists of the contents of her chosen topic such as food, theme park films, rides, televisions, and so on. Amazingly, the channel has also featured several celebrities as well.

Similarly, Reese initiated to host Piper’s Quick Picks in the month of January 2010. Actually, it a series of red carpet interviews with famous teen celebrities. The series sun short than regular she Picks episodes. It has also been folded back into Piper’s Picks TV. 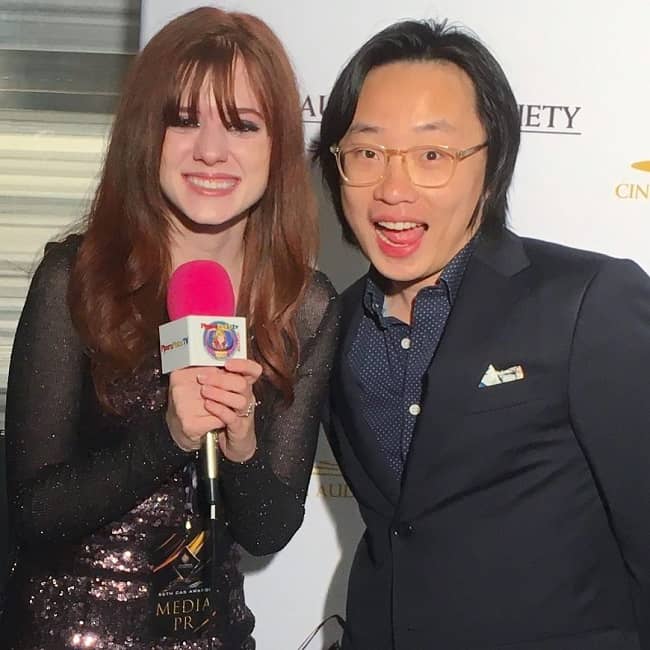 In InsPIPERation, the child gives answers to several questions. She also gives advice to viewers and provides the facts and figures in regards to behind the scenes. InsPIPERation is actually a blog-style series. By the same token, The Teen Tech Talk series consists of techie subjects and gadgets. This series resembles Piper’s Pick TV.

Besides, That’s So Sketch is the very first scripted series from Piper’s Picks. It was launched in the year 2016. Along with Reese, other actors are also featured in it. In addition, Piperazzi ie a scripted comedy TV show. And it was selected as the most promising TV concept at MIPTV as well as the only comedy concept.

How much are Reese’s net worth and salary?

In accordance with the latest research of information, her net worth is estimated to be around the range of $100,000 to $1 million dollars. Astonishingly, she has already achieved this much success at a very young age. The main source of her income is through her work as an actress, host, and also a YouTuber.

Nevertheless, other particulars such as her personal belongings, salary and endorsements are not available through any source of information.

What is the relationship status of Piper Reese?

Most probably, Piper is single presently. As she is just a teenager, she might not have involved in any type of relationship. It is a positive plus point to know that she is more focused on her career as well as professional life.

On top of that, she stands the height of 5 feet and 6 inches tall. It is about 167.5 centimeters. Likewise, she weighs 50 kgs or 110 lbs. Up to now, she has not disclosed her exact body measurements. Her shoe size and dress size are also kept a low profile. Nonetheless, she has light brown colored eyes. In a similar manner, she has dyed her hair in blonde type hair color. 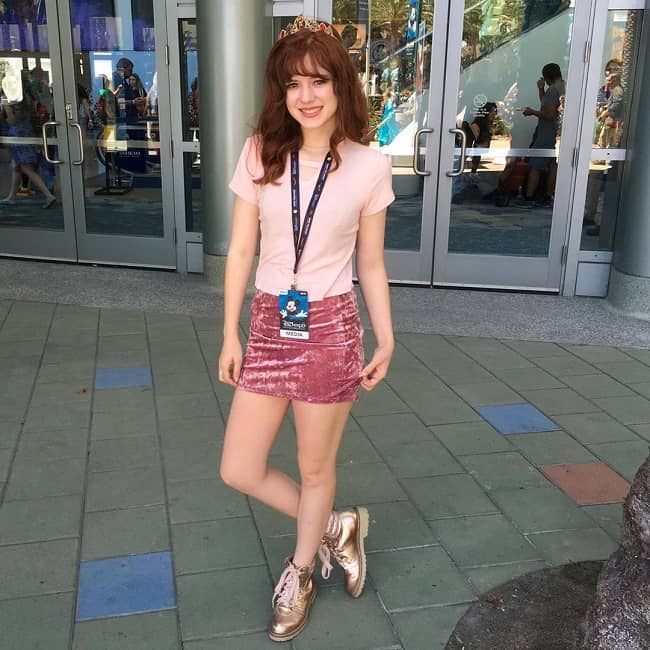