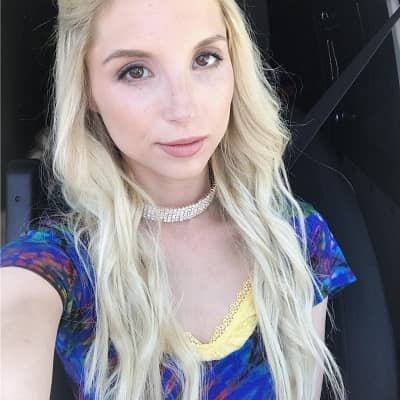 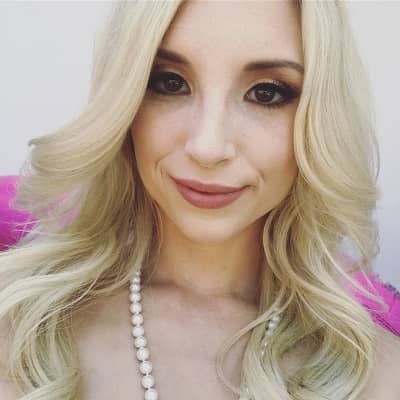 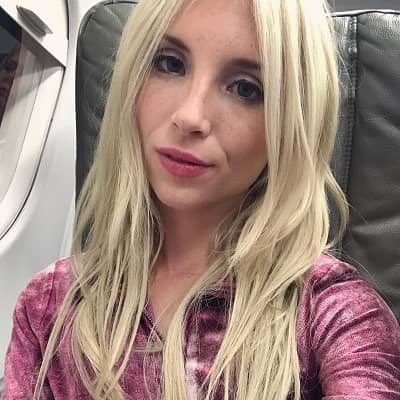 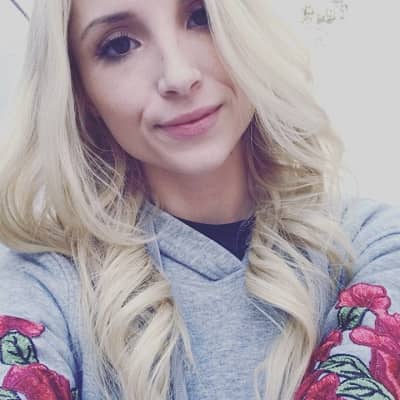 Piper Perri’s real name is Julienne Frederico. She was born on June 5, 1995, in Harrisburg, Pennsylvania, USA. As of now, Her age is 26 years and her birth sign is Gemini. She was born to a family of Irish, Italian, Ukrainian, and Native American descent. When she was of 3 months, her parents divorced.

Since then, she has lived with her mother, with whom he moved to live in various states such as Maryland, Florida, New Orleans, Louisiana, Hawaii, Arizona, and Texas. She is a straight-A student in grade school. Moreover, she enjoys cooking and gardening in her spare time. 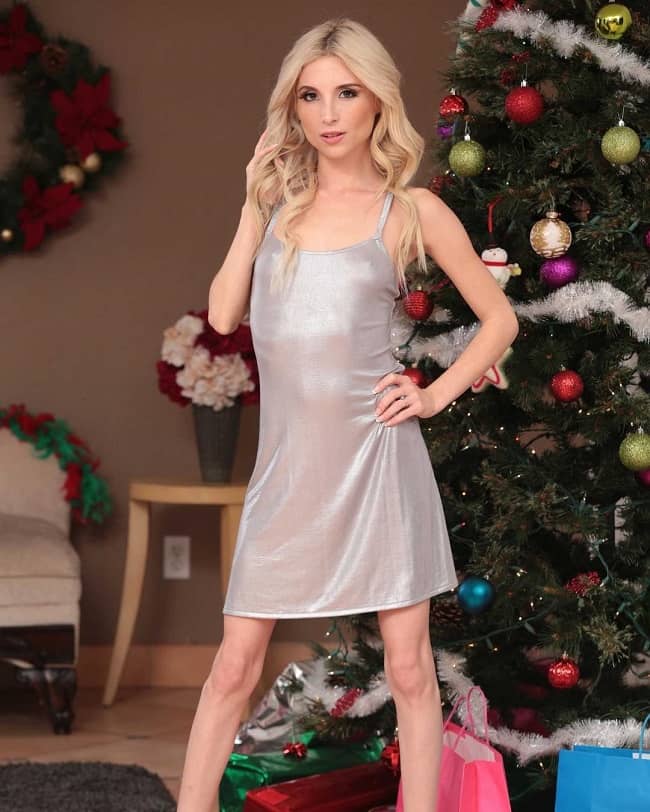 Piper Perri is an actress, known for her work in the AV industry. She began her career as an actress in 2014 when she was 19. Moreover, she lost her virginity at age 13, after she was involved in a bad relationship. Further, Perri did her first hardcore shoot for a foot fetish website at age 19 on November 5, 2014.

Regarding her name, she highlights that it was her agent who earned her the stage name by which she is known in the industry. Further, although it shuffled names like Ashley Banks, it ended up being called ‘Piper Perri’. Therefore, in part as a tribute to the character of ‘Piper Chapman’ from the ‘Orange Is the New Black series’, played by Taylor Schilling.

Moving on, in the year 2017, she received her first two nominations at the ‘AVN 5 Awards’ in the categories of ‘Best New Actress’ and ‘Best Lesbian Group Sex Scene’ for the film ‘Violation of Piper Perri’. Likewise, some of her other films and movies are ‘Bang My Braces’, ‘Blackzilla Rises 2’, ‘Coming Of Age’, ‘Cuties 9’, ‘Early 20’s Fun’, ‘Evil Stepmother Lesbian’, ‘Good Little Girl’, ‘Lesbian Fantasies Or Pure 6’. And, she retired at the end of 2018. Moreover, she went on to record more than 300 films as an actress. 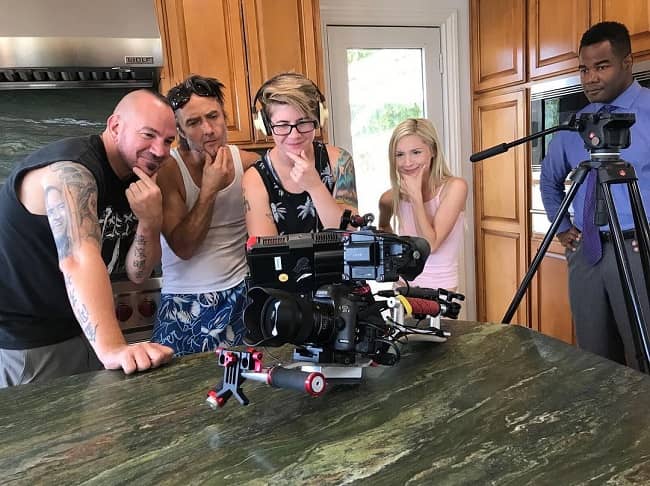 Caption: Piper Perri and other casts behind the scene. Source: Instagram

There is not much information regarding Piper Perri’s personal, past, or present relationship background. However, she entered into pornographic films after her bad relationship in 2014. Therefore, at the age of 13, she lost her virginity and was involved in a bad relationship.

By coming from a bad relationship, she broke up with her boyfriend and planned to begin her new life. After her breakup, she decided to remain for some time. Further, she was the mother of a child, a son named Hayden. Unfortunately, her son passed away. She posted on her Instagram on April 18, 2017, stating:

“I never posted pictures of my son because I wanted to keep him safe from the world. ? Almost one year ago , he passed away. This is literally a week before he died. We had just moved over to a front facing car seat. He loved it. Cup holder and all. #parenthood #mybabyboy #myangel” 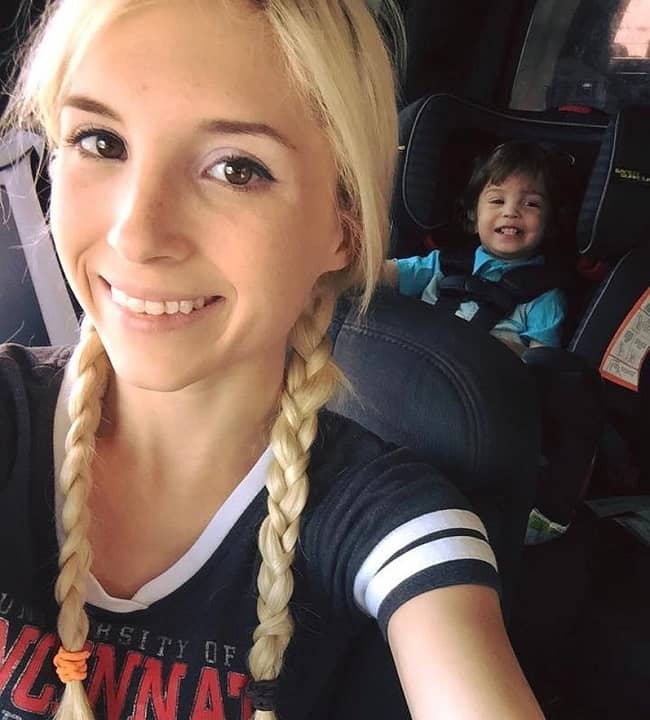 However, of now, she is single right now.

Piper Perri is a sexy and pretty lady. She is quite short and stands at a height of 4 feet 10 inches and she weighs around 41 kilos. She has a slim body figure measuring 32-24-34 inches. Likewise, her bra size is 32A, she wears a shoe size of 4 (US), and her dress size is 2 (US). Furthermore, she has a pretty set of brown eyes and has blonde hair color.

As being a famous actress, she surely earns a good amount of money throughout her career. However, she has a net worth of around $1 million- $5 million as of 2021. Amazingly, she has been able to increase net worth quite progressively.