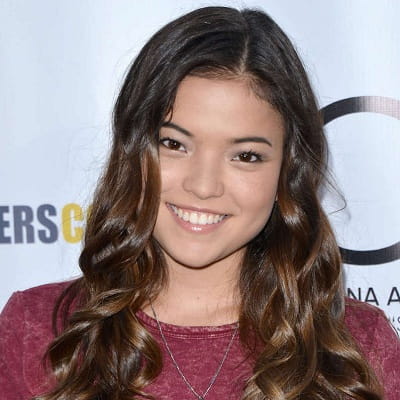 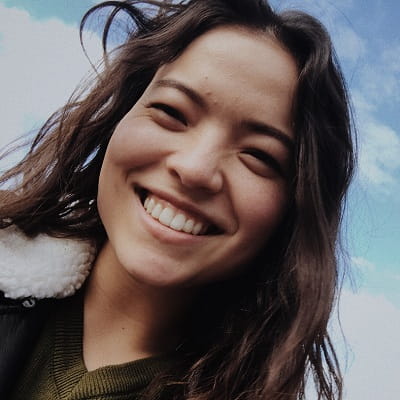 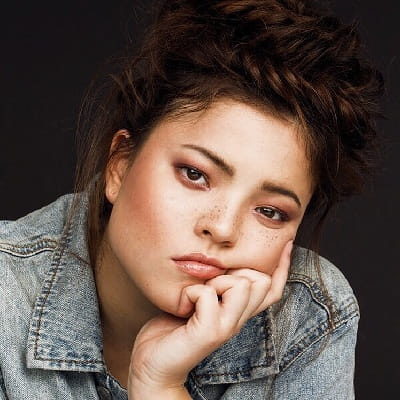 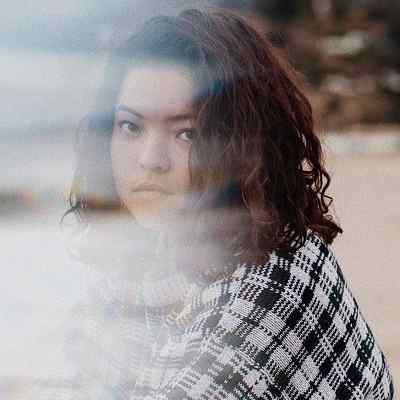 Piper Curda is an American actress and singer. Piper Curda is best known for starring as Jasmine in the Disney Channel Original Series ‘I Didn’t DItt’. Therefore, she began her career with a guest role in the crime drama series ‘Law & Order: Special VictimUnitt’.

Her born name is Piper Joy Curda. She was born on August 16, 1997. She is from Tallahassee, Florida, United States, but was raised in Chicago. Likewise, she is 24 years old and her astrological sign is Leo. Her father, Stephen K. Curda was a U.S. Army Brig. Gen. and her mother’s name is Dr. Leslie Curda.

Further, she is of Korean-American heritage. She is one of five siblings who all work in the entertainment industry. Therefore, her siblings are Riley, Major, Glory, and Saylor. Moreover, along with her older sister Riley, she appeared in the musical ‘The King and I’. Moreover, she attended Wheaton College in Wheaton, Illinois, from which she graduated in 2019. 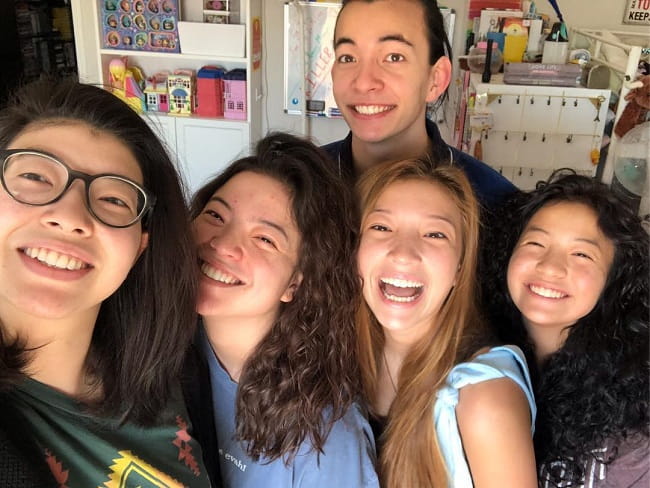 Piper Curda played Roly-Poly in the Broadway national tour of The 101 Dalmatians Musical at the age of 12. She began her television career with a guest role in the crime drama TV series ‘Law & Order: Special Victims Unit (2011), after which she starred in a guest role again in the medical drama series Body of Proof’. From 2011 to 2012, she played the lead role in the web series ‘Rule the Mix’.

Moreover, she also had a voice role in the animated series ‘Randy Cunningham: 9th Grade Ninja’, in which she worked from 2012 to 2015. The series was about a ninja called Randy Cunningham and his efforts to protect a town named Norrisville.

From 2013 to 2014, she played a recurring role in the TV series ‘A.N.T. Farm’. The series also starred the actors China Anne McClain, Sierra McCormick, and Jack Short. They portrayed middle-schoolers in a local high school taking part in a gifted program called the A.N.T. ‘Advanced Natural Talent’ program. 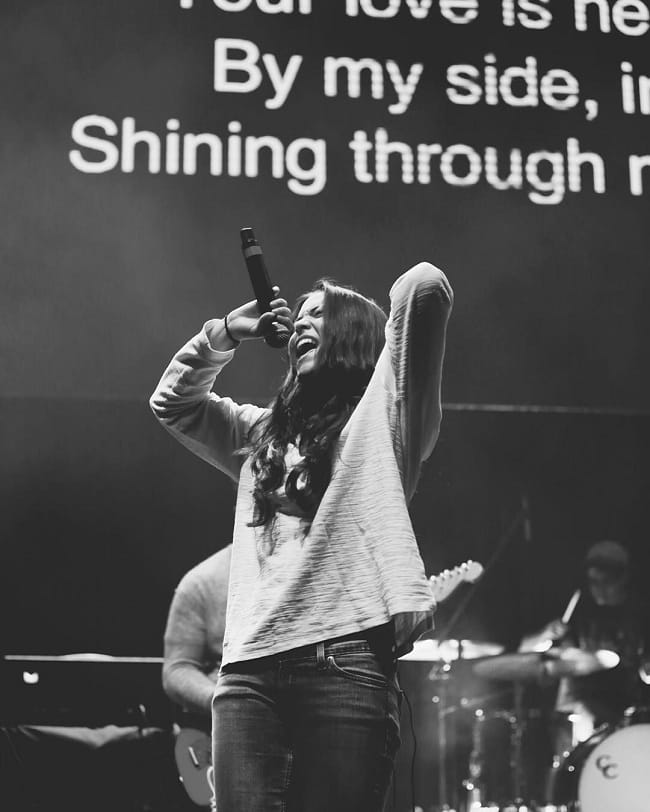 Similarly, from 2014 to 2015, she had a role in the teen sitcom ‘I Didn’t Do It, which aired on Disney Channel. She portrayed the role of Jasmine Kang, a daring, smart, and fashion-forward teen. Other actors in the series included Olivia Holt, Austin North, Peyton Clark, and Sarah Gilman.

In 2015, she appeared in the TV film ‘Teen Beach 2’, which premiered on Disney Channel. It was a sequel to the film ‘Teen Beach Movie’ which was released in 2013. Directed by Jeffrey Hornaday, the film also starred the actors Ross Lynch, Maia Mitchell, Grace Phillips, and Garrett Clayton. The film was met with mostly mixed reviews.

She made her feature film debut in 2017, playing a role in the fantasy film ‘School Spirits’. Further, the film was directed by Allison Eckert. It revolves around a young girl who moves into a town only to find it possessed by ghosts.

In 2018, she was seen in the web series ‘Youth & Consequences’ a comedy-drama web series. Further, it also starred actors such as Anna Akana, Sean Grandillo, and Sophie Reynolds. Moreover, she is signed to Curtis Talent Management. Moreover, as a singer, Curda has released several singles such as “Losing You”, “Messing With My Head”, and “Letting Go.” She started working on her career in 2014.

She has dated some men till now. Piper dated ‘I Didn’t Do It’ co-stars, Austin North from May to October 2014. And, from March to September 2015, she and Jake Short-dated each other. Therefore, they met after appearing together on the set of Disney Channel’s ‘A.N.T. Farm’.

Similarly, in 2016, she and Caleb Stanley started dating. Their relationship was confirmed by her younger sister, Saylor in March 2016. There were rumors of their secret wedding during the duration of their relationship.

Moreover, she and pop singer, Troy Ogletree were rumored to be dating when she shared a picture of them on Instagram drinking milkshakes. Therefore, they dated from 2016 to 2019. And, in 2019, she started dating Alden Richards.

Piper is a cute and pretty girl. She has an attractive and charming personality. She stands tall at a height of 5 feet 1 inches and weighs around 50 kilos. Moreover, her chest-waist-hip measurements are 33-27-34 inches or 84-68.5-87 cm respectively. She walks in the shoe size of 5.5 (US) and her dress size is 8 (US) or 40 (EU). Further, her workout routines and diet plans are not known. She has a pair of dark brown eyes and brown hair. 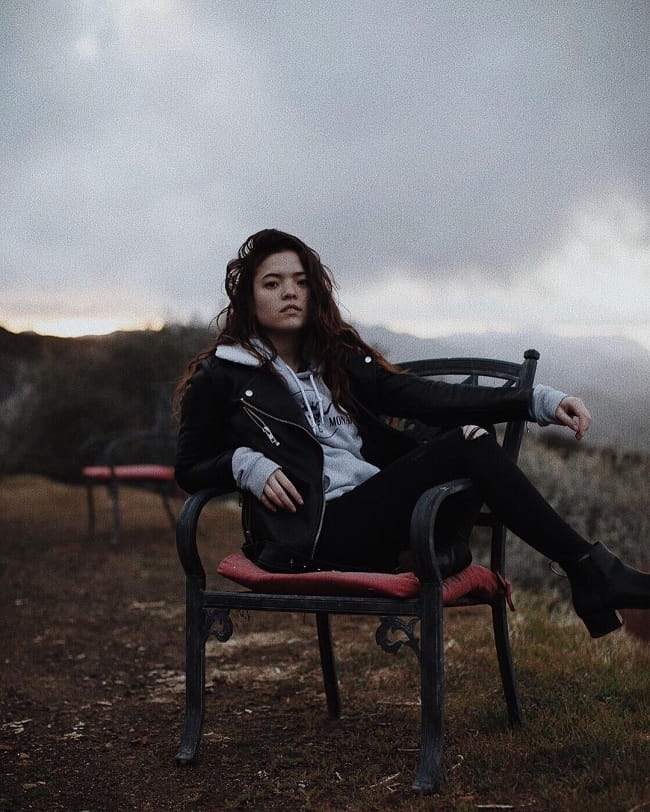 Piper is active and famous on various social media sites. Her Instagram account ‘@pippiphooray1’ has earned over 1.1 million followers. She is also active on Twitter under the username ‘@pipercurda’, with more than 136.9K followers.

Similarly, her official Facebook page has gathered over 43K followers. She also has a self-titled YouTube channel, created on January 19, 2014. There, she has amassed more than 13.8K subscribers.

This amazing actress and singer might surely earn a very good amount of money. As of the online resources, she has an estimated net worth of $1 million US dollars.