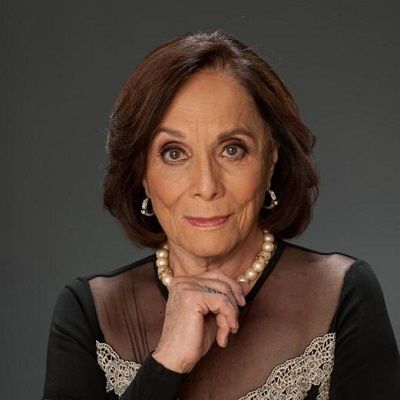 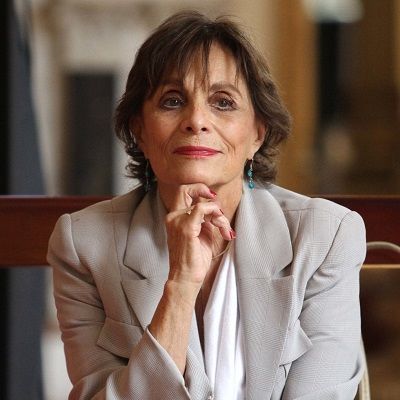 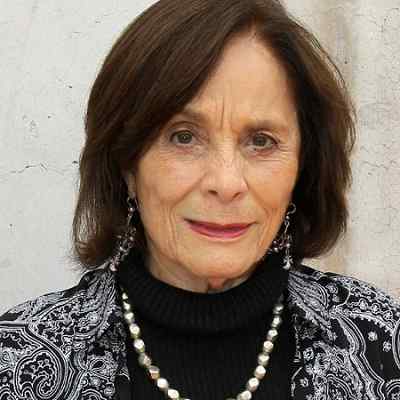 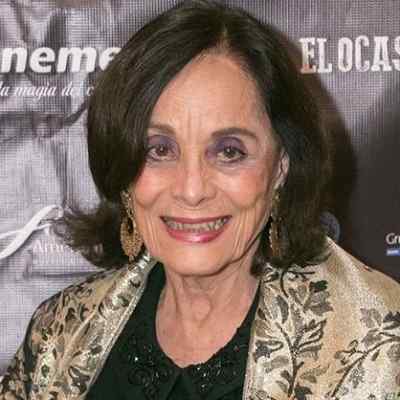 Pilar Pellicer is a veteran Mexican actress. Pilar Pellicer is popular for her roles in movies like “El vendedor de muñecas”, “The Life of Agustín Lara”, “Escuela de verano”, “La Fièvre Monte à El Pao”, “Quinceañera”, etc. Sadly, she passed away in May 2020 in a fight with COVID-19. 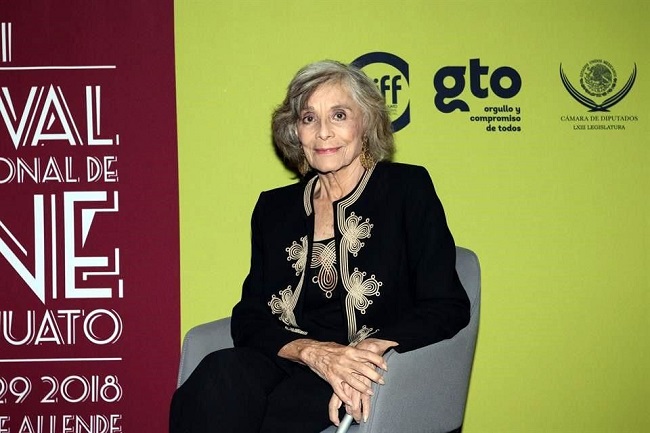 The sad news of the veteran actress, Pilar Pellicer’s demise came on the 16th of May 2020. She died due to the COVID19 complications during the global pandemic. The National Institute of Fine Arts and Literature (INBAL) of Mexico confirmed the news of her demise. Many well-known personalities sent condolences to her family during these hard times.

Someone also remarked that Pilar Pellicer was an outstanding actress in Mexican cinema and that she participated in more than 40 films and plays. Pilar also left her mark on her work in twenty soap operas and dozens of unit programs.

Moreover, the death of the actress is an addition to the list besides the demise of the Mexican singer Yoshio, of Japanese descent. Yoshio passed away last Wednesday after spending several days hospitalized due to complications from the coronavirus.

Until this Friday, the Mexican Health authorities reported 4,767 deaths and 45,032 accumulated cases of COVID-19 throughout the country.

Pilar Pellicer’s full name is Pilar Pellicer López de Llergo and she was born on 2 February 1938. She was 84 years old when she passed away in a fight with the coronavirus during the COVID-19 global pandemic that drastically hit Mexico. She is originally from Villahermosa, Tabasco.

Talking about her family, Pilar’s parents are César Pellicer Sánchez and Pilar López de Llergo. Her father was a lawyer by profession. Similarly, both her parents are from Tabasco. Pilar is the niece of Carlos Pellicer Cámara, a Mexican poet who was part of the first wave of modernist Mexican poets. Additionally, Carlos was also active in the promotion of Mexican art, pictures, and literature.

Pilar’s other family members are her sisters Pina Pellicer, Ana Pellicer, and six other siblings. Pina was an actress known in Mexico for portraying the female lead in Macario (1960). She is also popular in the United States as Louisa from One-Eyed Jacks. She worked alongside Marlon Brando in this Brando-directed movie. Similarly, Ana is a Mexican sculptor, artisan, and jewelry maker.

At the age of 18, Pilar Pellicer studied at the Academy of Contemporary Dance. There, she was trained by Seki Sano. However, she later abandoned dance to study philosophy at the National Autonomous University of Mexico. Pilar also studied at the Instituto Nacional de Bellas Artes y Literatura. 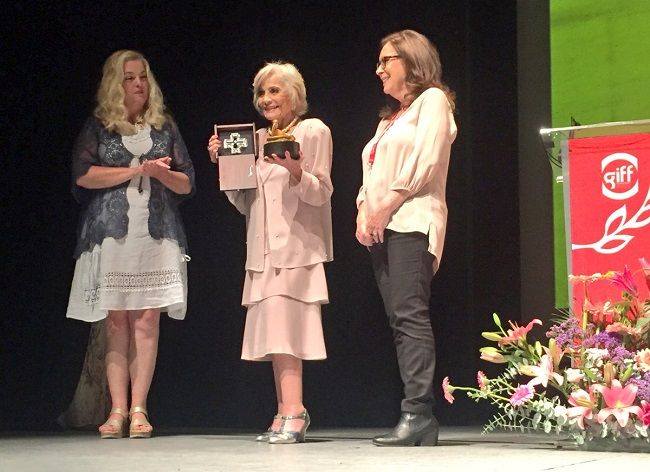 Professionally, Pilar Pellicer was a prominent actress. Moreover, Pilar also won the Ariel Award for Best Actress for her role in the movie La Choca. Likewise, she had her acting debut with the movie El Vendedor de muñecas (The Seller of Dolls) in the year 1955. Before this breakthrough role, Pilar worked as an extra in the late 1950s. It was the Golden Age of Mexican cinema during that time.

But before entering into the acting world, Pilar also toured Mexico and the U.S. as a dancer for two years. She trained under Seki Sano at the Academy of Contemporary Dance.

Moreover, the actress’s debut as a supporting actress occurred at the hands of the legendary director Luis Buñuel. It was in the film Nazarín in 1959. Pilar’s character for the film was Lucía. This particular film won the International Prize at the 1959 Cannes International Film Festival. Likewise, for the film, Pilar worked alongside prominent actors like Marga López, Rita Macedo, Ignacio López Tarso, and Ofelia Guilmáin among others.

The same year, Pilar received a scholarship from the French Institute for Latin America to study acting in Paris. There, she stayed for six years working in film, television, and theatre. It was during this time that the actress married the American sculptor James Metcalf.

Later, Pilar and her sister, Pina, began working at the same time in the cinema. They both had their specialty. In recent years, Pilar produced plays and directed movies. She lived in Polanco, Mexico City. Moreover, some renowned movies that Pilar was involved in include La choca (1974), Pedro Páramo (1967), and Muchachitas (1991). 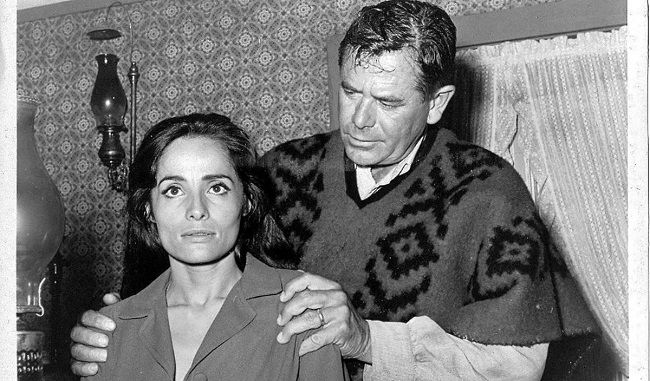 Caption: Pilar Pellicer in the movie “Day of The Evil Gun”. Source: Amazon

The prominent actress had a net worth of 64 Million dollars. She earned this through her involvement in various theatrical projects, movies, TV shows, etc.

Pilar Pellicer was a divorcee at the time of her demise. She was previously married to James Metcalf. They married at the time when Pilar was in Paris working in film, television, and theatre. The pair together had three children. They were daughter Ariane Pellicer and two sons. Their daughter is also an actress. Moreover, Pilar was James’ third wife.

The couple was married for 15 years but sadly ended with a divorce. James later went on to marry Pilar’s younger sister Ana. Both Ana and James were prominent sculptors.