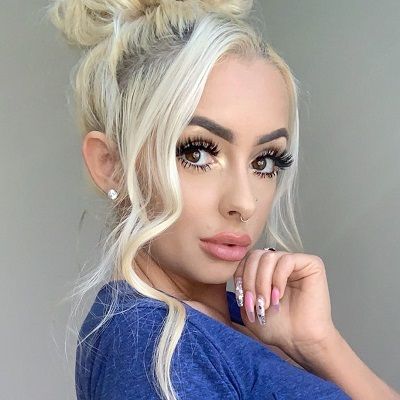 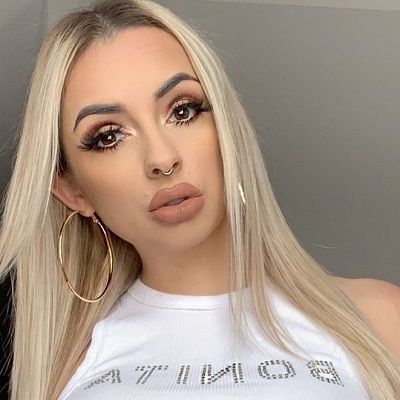 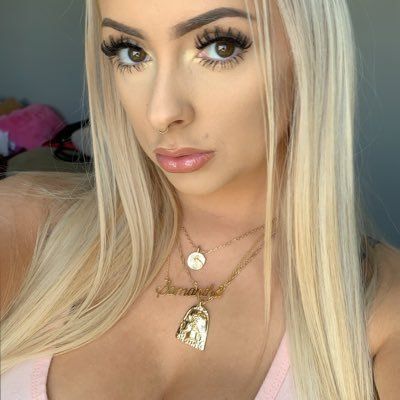 PiinkSparkles’s real name is Samantha Tomlensen. She was born on May 17, 1990, in Canada. As of now, she is 30 years old and her zodiac sign is Taurus. Her mother’s name is Stacy and calls her ‘best friend’. The two share a very strong bond and they don’t keep secrets from each other and always have each other’s back during difficult times. She respects and looks up to her father and his achievements. She has an elder sister named Chelsey and a younger brother named Derek. 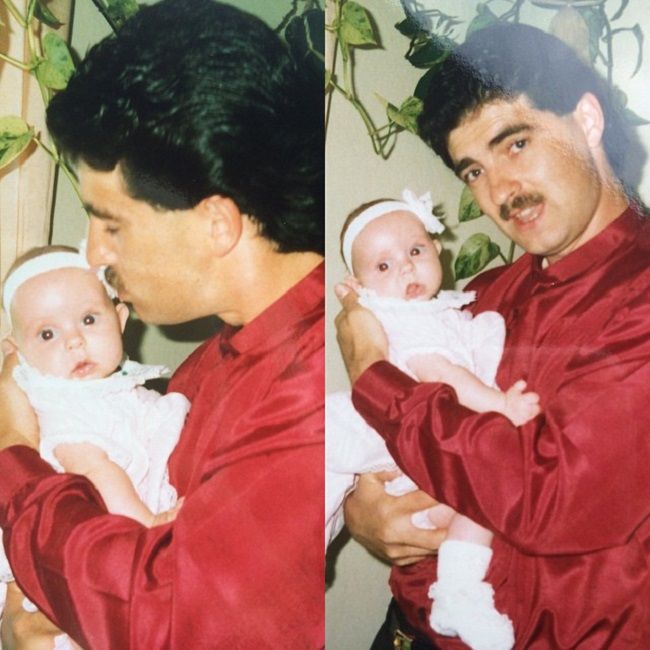 Samantha created her most popular YouTube channel on September 21, 2009, but didn’t upload her first video until May 1, 2010. The video, titled ‘3 quick and easy hairstyles for school’, demonstrated how to go about making easy hairstyles to flaunt as a teenager. For her first video, she received nearly 150K likes and quickly gained more than 5K subscribers. Moreover, she has two other channels, called the ‘PinkBarbieDolly’ where she uploads vegan recipes and some routine vlogs.

She is also a fashion guru, often blogging on various fashion sites for the latest reviews of products and tips for makeup and accessories. Further, her ‘PinkBarbieDolly’ channel is a video blog channel and her ‘sockzVSbarbie’ channel is collaborative gaming and challenge channel that she does with her brother. There, she does random challenges. Moreover, she did a Christmas present swap with Sabrina Koun in 2016. Furthermore, her favorite makeup brand is ‘MAC Cosmetics’, she thinks it’s composite and contains everything under the sun related to fashion. 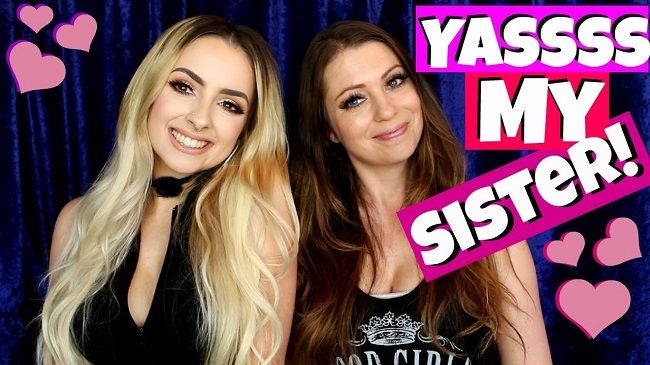 Samantha as a person

Samantha is very loving and full of life. However, in her videos, she appears as a very cheerful personality and maintains a very positive vibe. She isn’t pompous and is humble in every way. According to her, true beauty lies in one’s soul and not their outward appearances alone. She says that every woman is gorgeous and there is nothing exceptional about her.

Rather her mission is to make every woman embrace their beauty and feel confident and beautiful. Like all women, she loves to look stunning and maintains a healthy diet to help her natural beauty flourish. She also loves dying her hair various colors and doesn’t mind taking risks with tattoos and piercings. Thus, she is pretty dauntless as well. She is optimistic and has always learned from her past and wouldn’t change a thing about it.

Samantha remembers playing plenty of sports when she was younger, especially volleyball, basketball, and badminton, but being a beauty vlogger has now consumed most of her time. Therefore she can’t dedicate enough time to playing sports any longer. She loves staying fit and eats vegetables to replenish her body with nutrients. Her favorite festive season movie is ‘Four Christmases’, she finds it hilarious and can watch it repeatedly.

Moreover, her favorite television show is ‘Breaking Bad.’ Her hobby is to travel and one day she wants to travel all around the world with her family. Her favorite color can be guessed from her channel name itself, which is pink; she also likes light blue. Her favorite food is stir-fried vegetables. She also loves body art and therefore has a fancy for tattoos.

Samantha previously dated a guy named, Dahltyn. The couple had a cat and a dog. She used to live with her family, but she moved in with him. They also had a separate YouTube channel ‘The Challenge Chomp’, where both of them post challenges together. However, they broke up later on. As of now, she started dating Austin Backman in 2020. The pair are having a good time together.

Likewise, she has never involved in any kind of controversial act. Samantha has not involved in any drastic rumors that would hamper her personal or professional life. However, she is currently focused on her career rather than involving in one. 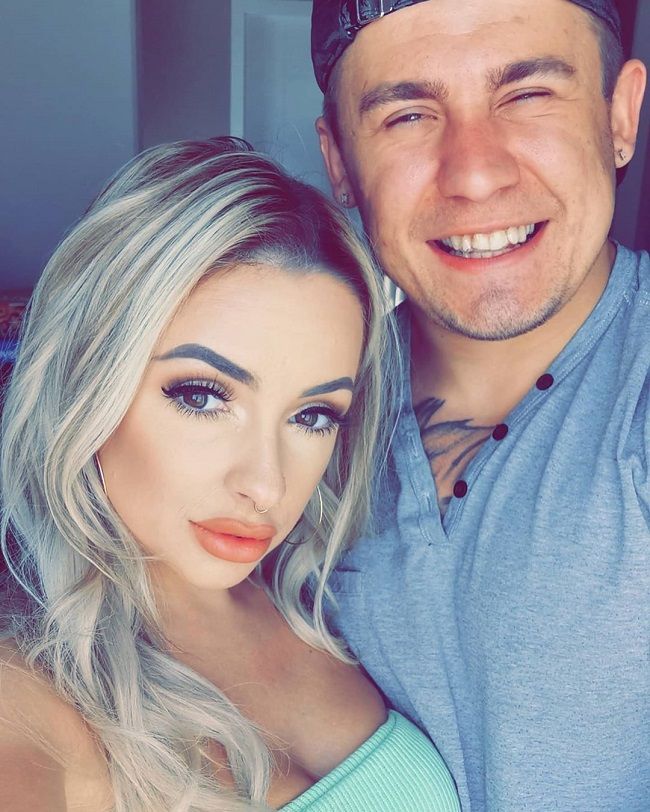 Samantha has not disclosed any of her body measurements. However, she has maintained a well-shaped body figure by balancing her diet and workouts. She has tattoos on her body as well. She has blonde hair and brown eyes. However, she is an awesome person with an amazing personality.

She has a large number of fans on her social media platforms. Samantha has gained over 172K followers on her ‘@realpiinksparkles’ Instagram account. She is available on Snapchat under the username ‘@PiinkSnaps’. Moreover, her Facebook page has earned over 22K followers.

The pretty, PiinkSparkles earn a great amount of money through her profession. Her social media activities might be her main source of income. However, she has a net worth of around $87K.