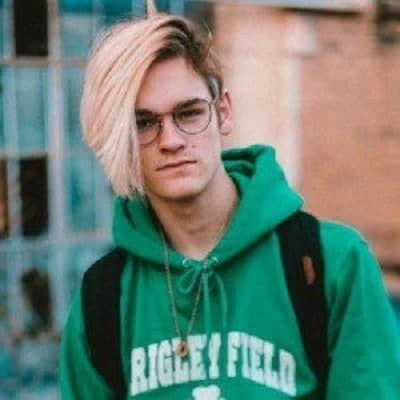 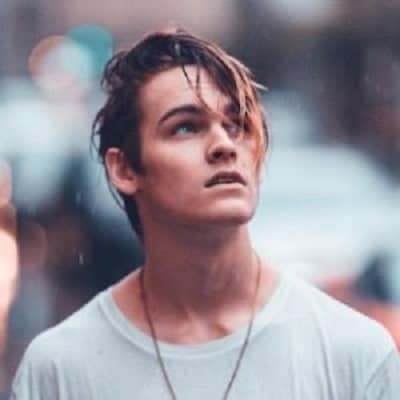 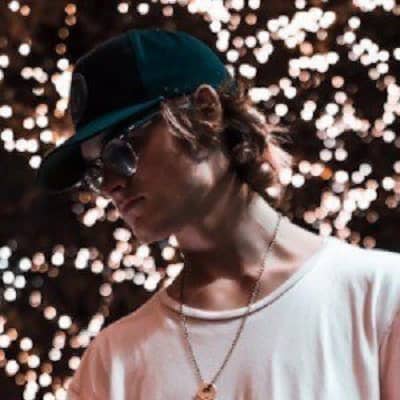 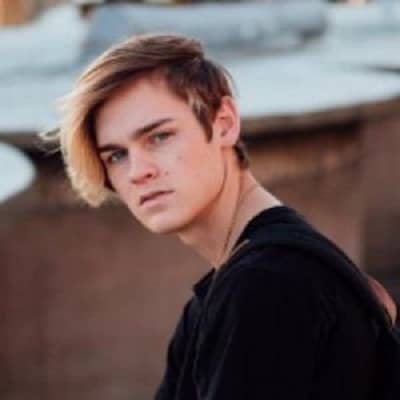 Pierson Oglesby is a young American social media personality. Pierson Oglesby is primarily a Youtube star popular for being a part of the channel “O3Guys”, a.k.a. “OnOurOwn Guys”. He is also an excellent photographer who shares his work on his Instagram account.

Pierson Oglesby was born on September 29, 1998, and he is currently 22 years old. He is originally from Charlottesville, Virginia but he later moved to Celina, Texas. Likewise, her zodiac sign is Libra. Pierson has not shared any information regarding her parents, siblings, and other family details.

He also has yet to share any insights into his education. But considering his age, we can assume that Pierson might be a university student unless she decided to take a break or discontinue his studies to focus on his career at a young age. 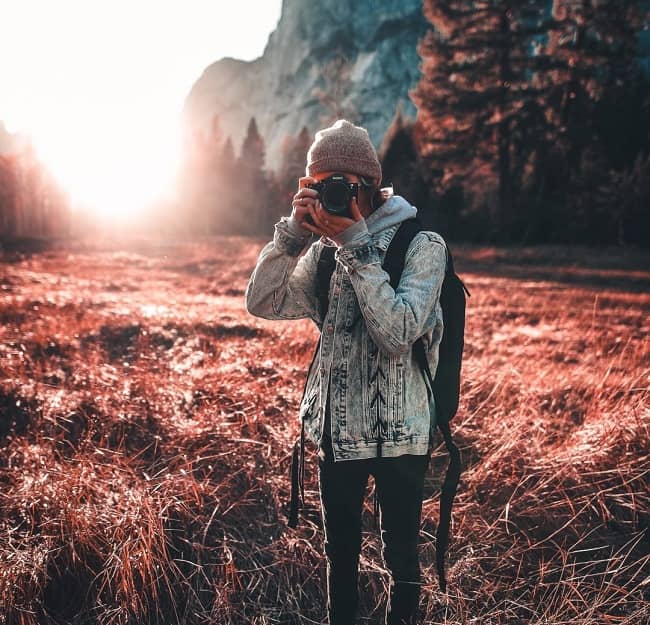 Caption: Pierson Oglesby captured while he is photographing a moment. Source: Instagram

Professionally, Pierson Oglesby is a social media personality. He is a popular content creator on YouTube. He collaborates with Payte Parker on the channel “O3Guys”, a.k.a. “OnOurOwn Guys”. The channel has more than 20,000 subscribers as of September 2020.

Likewise, Pierson is also an accomplished water skier. He first started water skiing when he was just four years old! Further, Pierson was also invited to be a part of “The Fanatics Tour” in the year 2014. Additionally, Pierson has collaborated with his friend Walker Rogers on multiple videos.

Moreover, Pierson shares his photography skills and talent on his Instagram handle @pixbypierson. He has shared over 30 amazing photos taken in various landscapes with numerous people.

Talking about his friend Payte Parker, he is of Mexican social media star. He gained fame on Instagram before launching a collaborative channel OnOurOwn on YouTube with four of his friends. Prior to this, Payte posted some modeling photos on Tumblr before switching over to Instagram as his primary place to post photos. Similarly, Payte started playing junior high football in the year 2012. It is the same year that Payte uploaded his first YouTube video.

Likewise, his other friend, Walker Rogers, is also a popular social media personality. He shares comedic posts and these have earned him over 120,000 followers on Instagram. Walker was previously a Vine sensation with more than 120,000 followers on the platform before it was terminated. 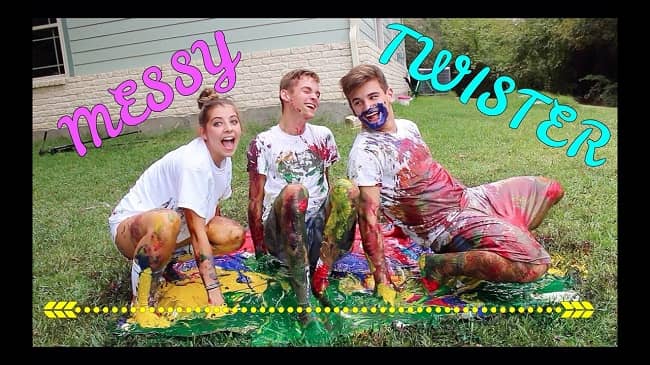 There is no verified information about whether Pierson Oglesby is single at present or is in a romantic relationship with someone. It might be that Pierson is maintaining his privacy and keeping his relationship status and love affairs hidden from the public. Or it might also be the case that Pierson Oglesby is actually single at present and is more focused on strengthening his career.

Nevertheless, Pierson has not shared much information regarding this issue. The young photographer has also not shared any social media posts that might indicate his current relationships or affairs.

Moreover, Pierson has maintained a clean public profile that is away from rumors, scandals, and controversies that might hamper his professional career and personal life. Nevertheless, Pierson is sure to attract many lovers in his future through his handsomeness, talent, humor, and charms. 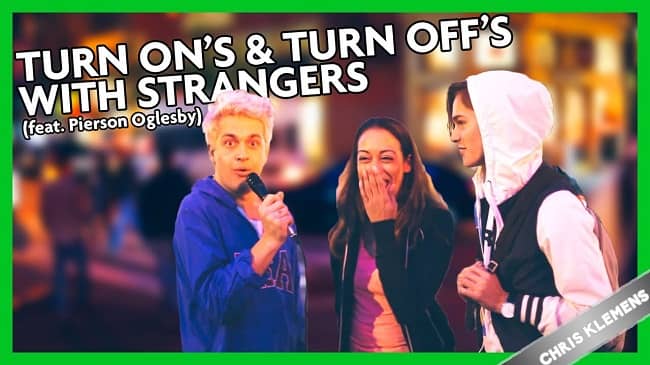 Talking about his social media presence, Pierson Oglesby joined Twitter in January 2014 and so far has over 16.3K followers on his @piersonoglesby account. Pierson and his friend Payte have their joint Twitter account @PayteandPierson. They created it in November 2013.

Likewise, he is available on Youtube as “Pierson X”. He created this channel on November 13, 2013. Since then, this channel has earned over 7.8k views and 24.1K subscribers as of September 2020. Likewise, he goes by @pixbypierson on Instagram. This account boasts 31 posts shares and over a hundred followers at the time of writing this biography. Other than this, it doesn’t seem like Pierson has personal accounts on other social media platforms like Facebook, Tiktok, Snapchat, etc.