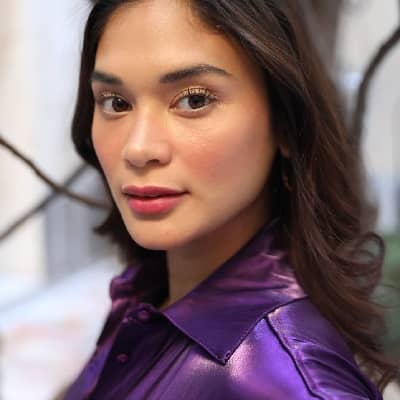 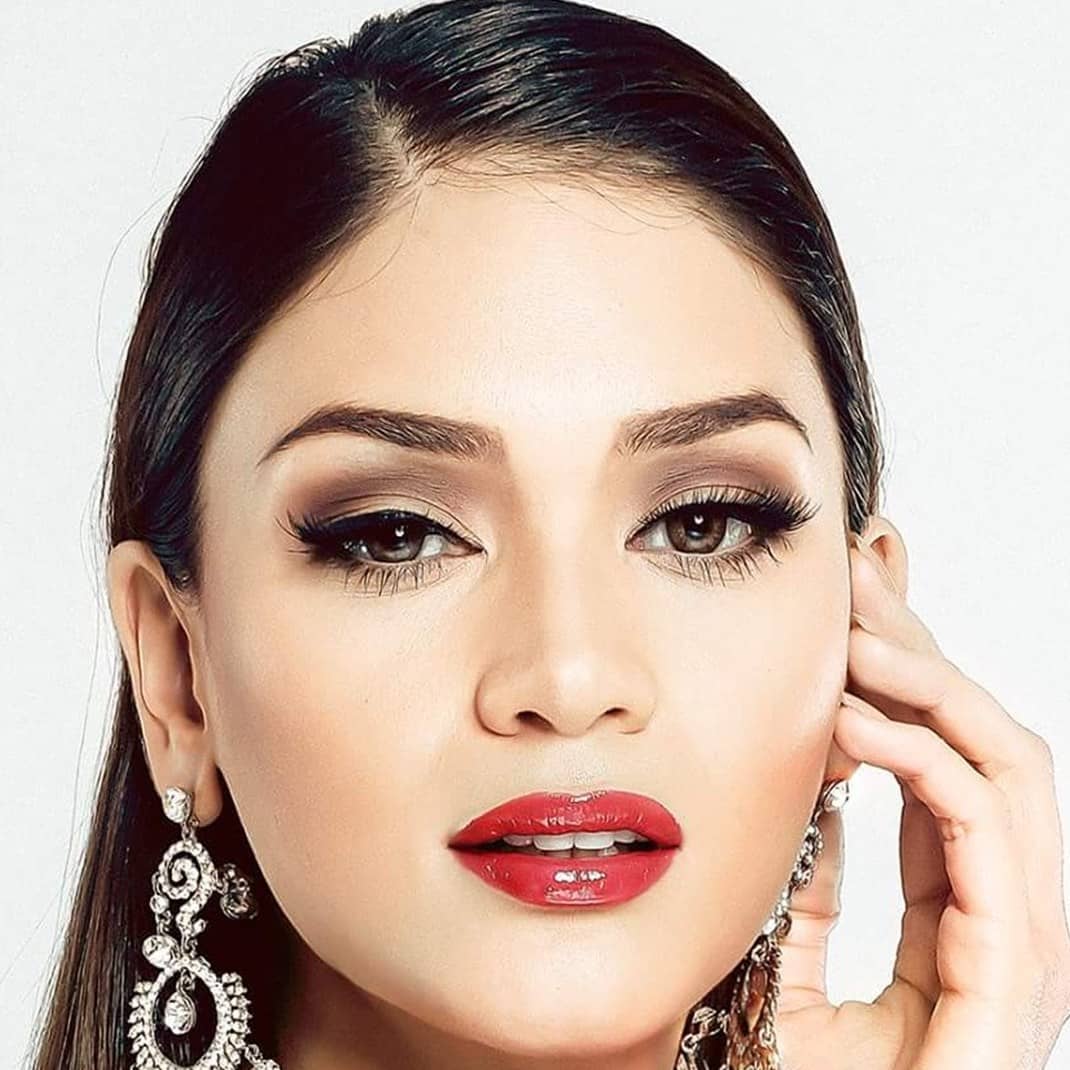 Pia was born on 24th September 1989 in Stuttgart, Baden-Wurttemberg, West Germany. Her age is 32 years old. She was born to a German father Uwe Wurtzbach and a Filipino mother Cheryl Alonzo Tyndall. Her full name is Pia Alfonzo Wurtzbach. She has a younger sibling sister named Sarah Alonzo Wurtzbach. She has Libra as her zodiac sign. Moreover, she holds Philippine nationality and belongs to German and Filipino ethnicity.

Pia went to Corpus Christi school for her primary school education. But she finished her secondary education at ABS-CBN Distance Learning Center in Manila. She had good academic performance and was very zealous which led her to study culinary arts at the Center for Asian Culinary Studies in San Juan, Manila.

Though Pia is active in lots of fields she is more involved in modeling and acting. Her interest in acting led her to start her acting journey at the mere age of four by stage name Pia Romero. ABS-CBN Corporation’s talent agency recognized her excellent acting talent. It enlisted her on the Star Circle Batch 11. She later went on to act on many TV series. Some of them are, K2BU, Your Song, Bora, Sa Piling Mo.

Pia hasn’t limited her to TV shows only. She has featured in bigger pictures like Kung Ako Na Lang Sana, All My Life, All About Love. To add to it, she has starred in the film Gandarrapido, My Perfect You recently. She has even practiced as a stylist, make-up artist, and beauty writer. 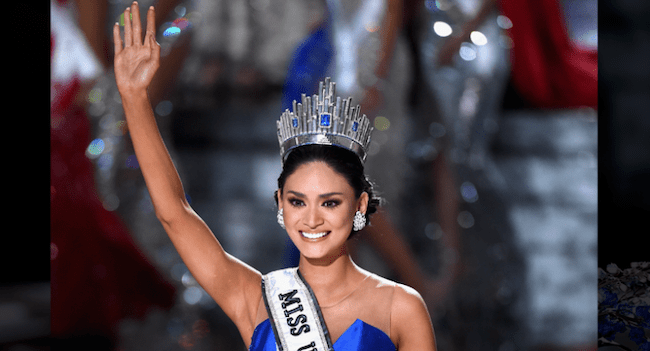 This beauty queen was a combination of beauty and brain. She joined the Binibining Pilipinas pageant three times but finally won it in her third attempt in 2015. Later, she participated in Global Miss Universe 2015, in Las Vegas, United States of America, and successfully won the title. She became the third Filipino woman to win this title. As part of post-Miss Universe, she serviced as an HIV/AIDS awareness advocate. She has also been judging in different pageant shows.

Besides being a beauty queen, she has also been acknowledged by the 34th PMPC Star Award for Movies in 2018 as New Movie Actress of the Year, for her role in the movie Gandarrapido: The Revenger Squad. The total net worth of Pia is around $ 8 Million US Dollars. 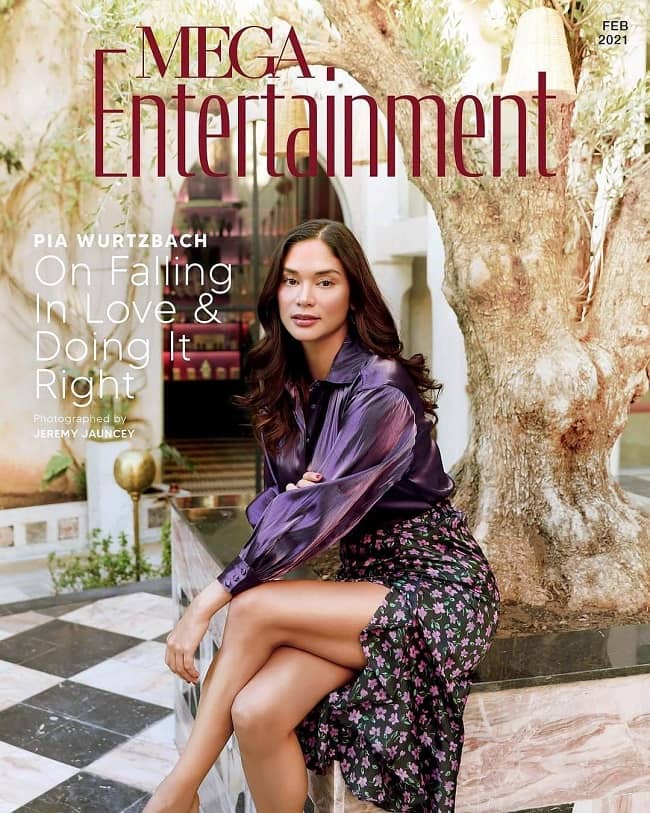 Pia has previously reported her intention to remain unmarried and childfree. Currently, she has confirmed her relationship with Jeremy Jauncey who is a Scottish entrepreneur.

Before Jeremy, she was reported to be dating Marlon Stockinger from 2017-2019. Marlon is a race-car driver. She was also linked to Mike Varshavski, a Russian-born American internet celebrity, and family medicine physician. 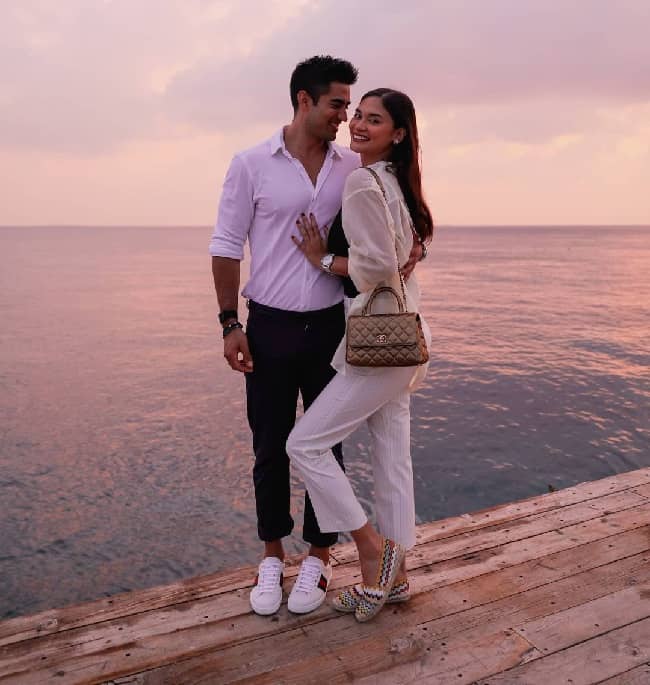 Caption: Pia Wurtzbach posing for a photo with her boyfriend (Source: Instagram)

Pia, besides having a mesmerizing persona also embodies an alluring physique. She stands 5 feet 8 inches tall. She weighs around 57 kg. Moreover, her well-toned body has an exact measurement of 34-23-35 inches. She has black hair and brown colored eyes.