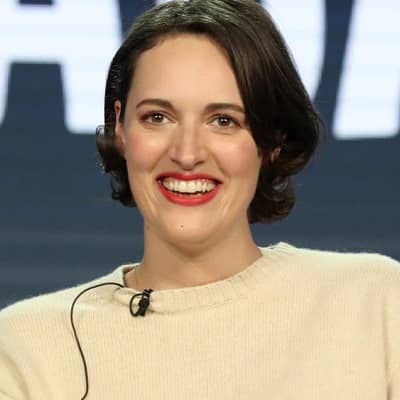 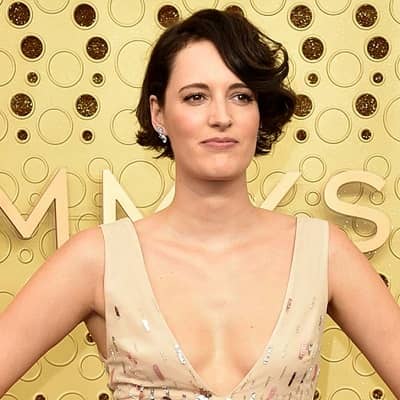 Phoebe Waller-Bridge is an actress, producer, writer from England. Phoebe Waller-Bridge is mainly famous for the BBC comedy-drama/tragic comedy show Fleabag. She was the creator and also in the lead role of it. Interestingly, she is the only person till today to grab an Emmy SAG Bafta and Golden Globe for the same TV performance in Fleabag.

Phoebe Waller-Bridge was born on 14th July, in the year 1985, in Ealing, London, United Kingdom. This makes her 36 years old as of 2021. Her full name is Phoebe Mary Waller-Bridge. Her father’s name is Michael Cyprian Waller-Bridge. He was an entrepreneur and was the owner of the electric trading platform trade point. And her mother’s name is Theresa Mary who was an employee at the Worshipful Company of Ironmongers.

She had a sister Isobel and brother Jasper. Although she followed Christianity in her childhood, she calls herself an atheist today. She holds British nationality, while she belongs to English ethnicity. According to astrology, she has Cancer as her zodiac sign.

Talking about her educational background. She completed her schooling at St Augustine’s Priory. Later, she did go to DLD College London. She also attended the Royal Academy of Dramatic Art and earned her bachelor’s degree there.

Phoebe Waller-Bridge has today established herself as an actress, creator, producer in the industry. She had sheer dedication and interest in acting from her childhood. She first acted in the play named Roaring Trade at Soho Theatre in the year 2009. The theatre performances are continued for some time after it with plays like; Hay Fever, The One. 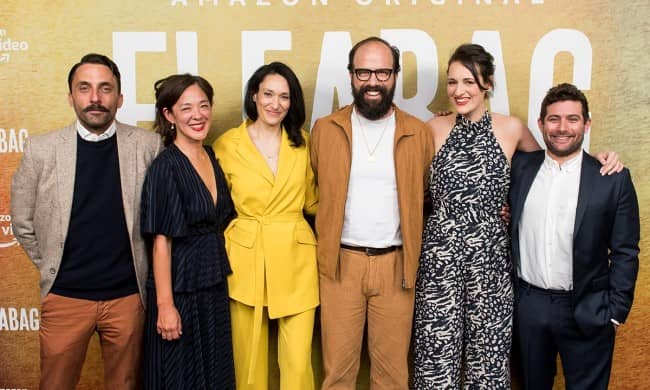 Apart from theatre, she has also featured in big-screen movies. Her debut movie was Albert Nobbs in 2011. Before it, she already had the experience of working a serial. Her first screen debut was in the BBC medical soap opera Doctors. This amazing actress has been seen performing in the films like; The Iron Lady, Man Up, Solo: A Star Wars Story. Likewise, she is seen in the serials like The Cafe, Broadchruch, and Crashing, The Reward.

She came more to the limelight after her work in Fleabag. It was liked and appraised by fans and organizations too. The promising artist is rising higher and higher setting one after another benchmark through her awe-striking works. She has also lent his voice in the Star Wars film Solo: A Star Wars Story. And she is also creating an HBO show Run. There are many more projects on the track in the upcoming future.

The successful artist has earned a good sum of fortune from her works. Her total net worth is around $20 million US dollars.

Except it, she has also been recognized by different awards. She got Best Female Comedy Performance for her work in Fleabag. Further, she also won the Stage Award for Acting Excellence for Best Solo Performer and Critic’s Circle Theatre Award for Most Promising Playwright.

She also got nominated for an Emmy nomination in 2018, for her work in the first series of Killing Eye, which is a BBC spy-thriller show. To mention further, her work Fleabag, led her to win an Emmy SAG Bafta and Golden Globe too.

Moving on to the private life of Phoebe Waller-Bridge, she is in a relationship. She is dating Martin McDonagh. Martin is an English-Irish playwright. They have been together since 2018. Priorly, she took marriage vows with Conor Woodman in the year 2014. Conor is an Irish presenter and documentary filmmaker. They later divorced in 2018. She is straight regarding gender choices and has not been involved in any kind of controversies.

Phoebe Waller-Bridge is also fit, has a beautiful face and gorgeous appearance apart from her talent. This actress is 5 feet and 9 inches tall. She weighs 58kg. Mentioning her total body measurement, she has a figure of around 29 inches breast, 25 inches waist, and 33 inches hips. The color of her hair is black. And she has brown colored eyes. 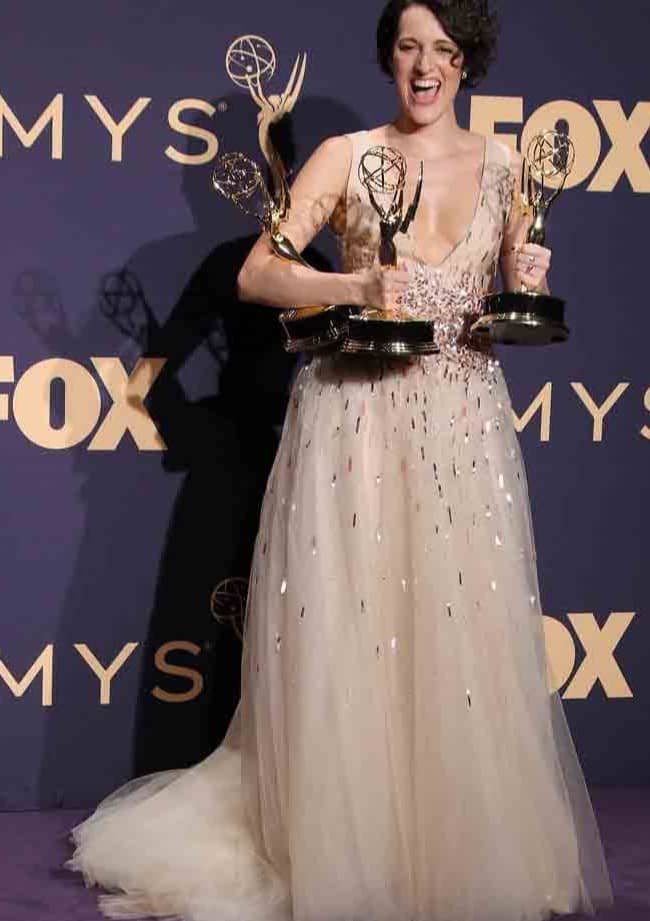