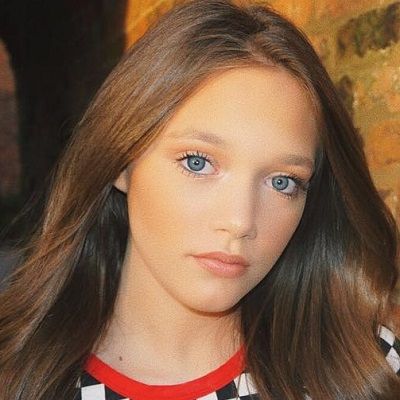 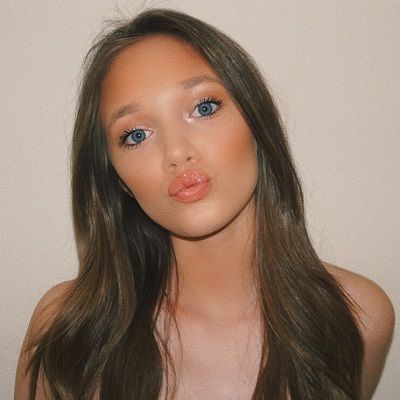 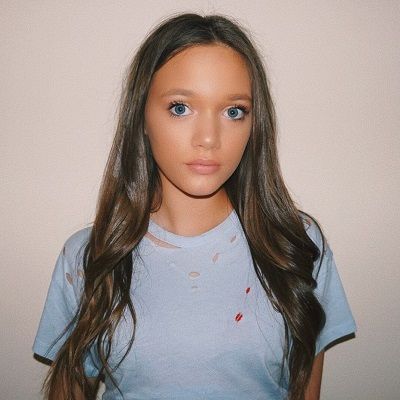 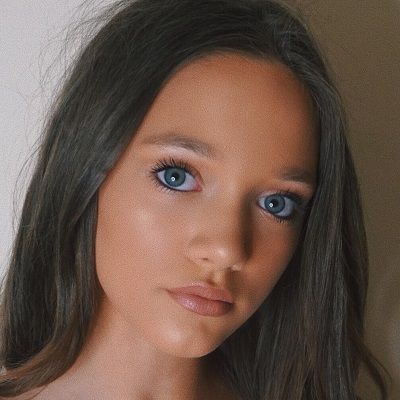 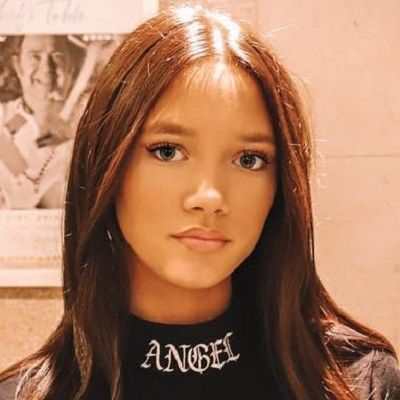 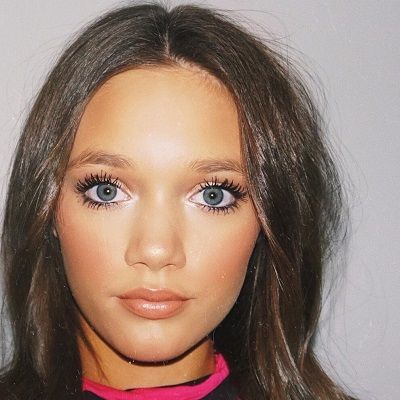 Phoebe Tomlinson is a British social-media influencer and fashion enthusiast. Phoebe Tomlinson is the younger half-sister of ‘One Direction’ star Louis Tomlinson. Moreover, she also owns a YouTube channel where she posts cover versions of major hits.

Phoebe Tomlinson was born on 23rd March 2004, in Doncaster, England. She was born Phoebe Jennifer Tomlinson. Phoebe is 18 years old and her birth sign is Aries. She was born to Johannah Poulston and her second husband, Mark Tomlinson.

Moreover, Phoebe has a twin sister named Daisy, who is approximately 8 to 10 minutes younger than her. She has two elder sisters, namely, Félicité and Charlotte. Félicité passed away in 2019 due to a sudden heart attack at the age of 18. Her elder half-brother, Louis Tomlinson, is a popular singer and a member of the band ‘One Direction.’

Louis was born to Johannah and her ex-husband Troy Austin. He has another half-sister, Georgia, from his father’s second marriage. Besides, Phoebe has another set of twin half-siblings, Doris and Ernest, from Johannah’s marriage to Dan Deakin. They married in 2014, after Johannah’s divorce from Mark Tomlinson.

Unfortunately, Phoebe’s mother died in December 2016, after a long battle with an aggressive form of leukemia. Her details regarding her educational background are not available. 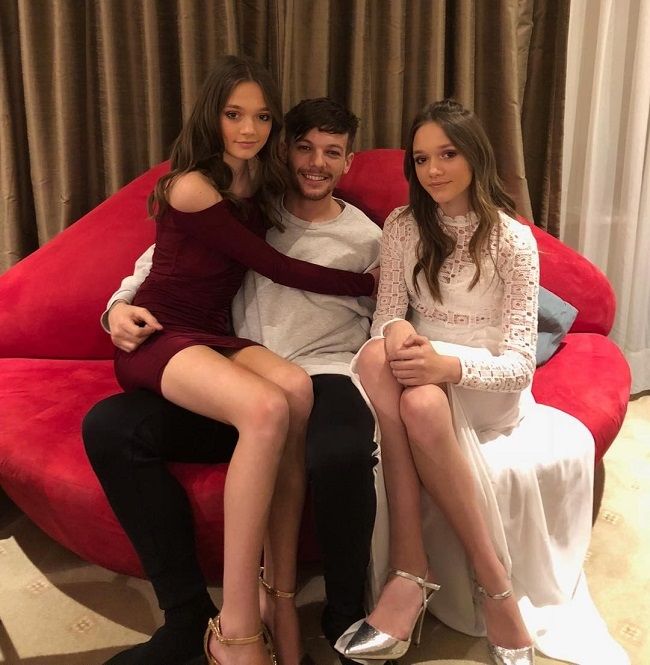 Phoebe’s nickname is “Phoebes,” and she is also known as “Peppy.” Phoebe and Daisy are identical twins and can be distinguished by their teeth. Daisy does not have gaps in between her teeth, but Phoebe has them. Like her sister Daisy, Phoebe, too, is an ardent animal lover. Both of them love dogs and horses. Both relishes baked beans. The Tomlinson sisters enjoy making loom bands together.

Phoebe and Daisy were about 6 years old when Louis gained stardom. By that time, he had released a few hits as part of his band. However, his stardom later helped his sisters earn a significant fan base. From a very young age, Phoebe and Daisy displayed a keen interest in music. They would sing cover versions of ‘One Direction hits and share them on social media. This caught the attention of many, and the Tomlinson twins eventually gained prominence.

Phoebe has a YouTube channel titled ‘Phoebe Tommo,’ which hosts varied content. It was launched on December 8, 2015. The channel has challenge videos, Q&As, vlogs, music videos, and other content. Her twin, Daisy, often appears on Phoebe’s channel. Daisy has done a couple of makeup and skincare routine videos for Phoebe’s channel. The sisters have performed the whisper challenge once. Phoebe has recently started posting vlogs of her fashion photo shoots.

Phoebe is a fashion enthusiast. She also owns a fashion and beauty blog where she writes about her hauls and offers honest product reviews. She also actively posts on Instagram. Further, Phoebe and Daisy also feature in Charlotte’s Snapchat stories. They have appeared in ‘One Direction’s movie ‘This Is Us.’ 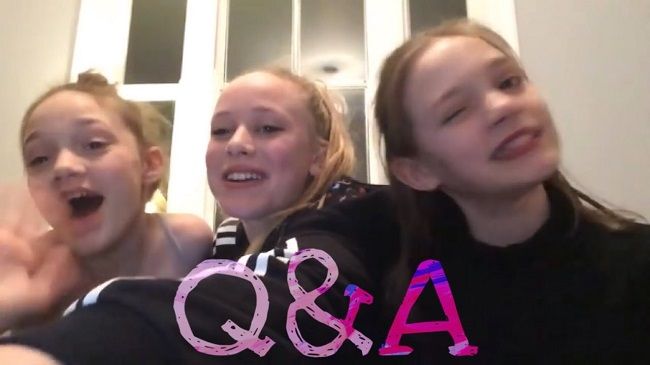 Phoebe hasn’t won or has been nominated for any of the awards yet. Other than that his YouTube channel is still growing rapidly. Phoebe even has thousands of fan followers on other social media accounts. So, he could win awards in the future.

She might have good earnings as of now. However, her net worth is influenced by his famous YouTube channels, Instagram, social media personality, and other advertisements. Her estimated net worth is around $0.1 million.

She hasn’t spoken much about his personal life and romantic life. Phoebe is more focused on her career right now and not involved in relationships. Though, she might be waiting for her perfect match to pair up in the future.

Similarly, there aren’t any rumors and controversies regarding her professional and personal life. She hasn’t faced any controversies till today. She has maintained a good profile and has kept her private life away from the limelight.

Phoebe has a great personality and has maintained a good body physique. She stands at a height of 5 feet 5 inches and weighs around 51 Kg, But, further details regarding her body measurements are not available. She has beautiful brown hair and a pair of pretty blue eyes. 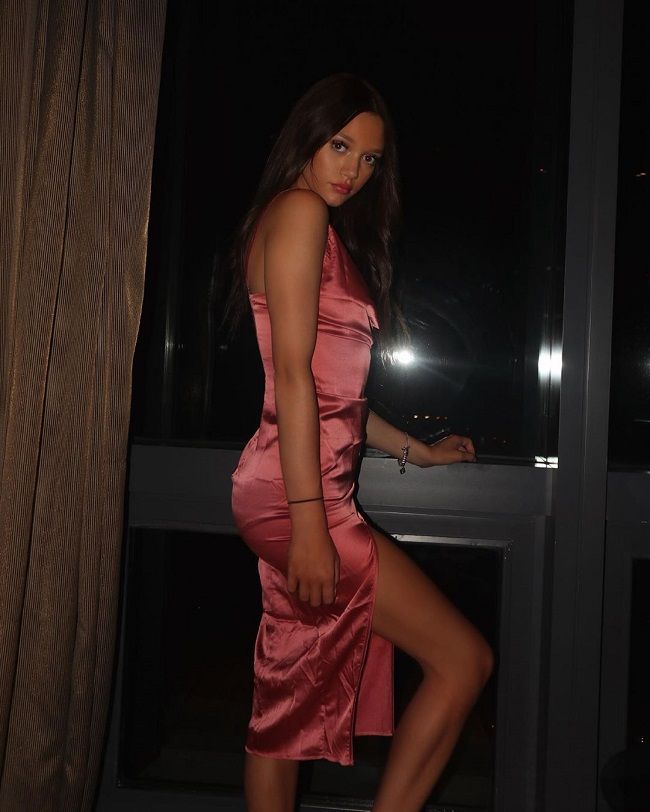 She is socially active on different social networking sites. Phoebe has earned more than 729k followers on her ‘@thephoebetomlinson’ Instagram account. Her self-titled YouTube channel has gained over 34.7K subscribers. Likewise, she is also available on Twitter, ‘@ptomlinsondeaks’ with more than 25.6K followers. Her Snapchat username is ‘phoebe_boo123’. And [email protected] is her Gmail account which she shared for business inquires.