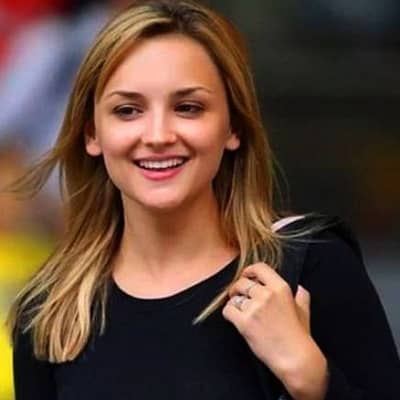 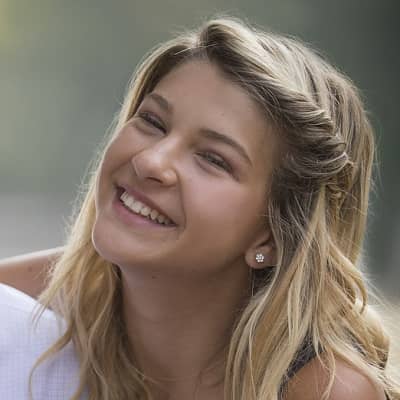 Phoebe was born on September 14, 2002, in Medina Washington. She is the youngest child of Bill Gates, and his wife Melinda. The couple had a daughter Jennifer Katharine Gates and a son Rory John Gates before she. As of 2022, she turns 19 years old.

Although she was born into the world’s richest family, she just like her elder siblings had a normal upbringing. They were disciplined and had to follow strict rules. For instance, the Gates children did not have their phones before 13. None of the three siblings are spoiled teenagers. 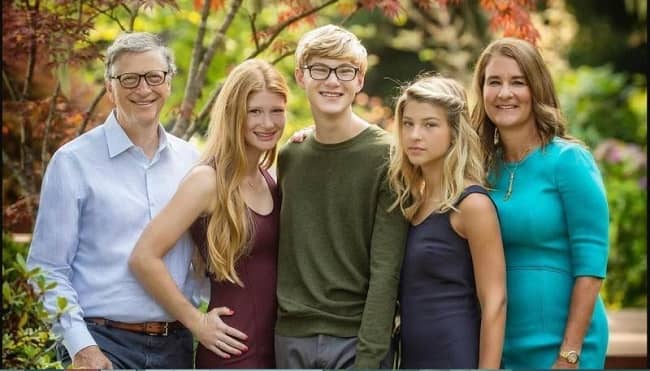 She is currently studying at Professional Children’s School in New York. Apart from her academics, she is passionate about Ballet. Thus, she attends art classes at The School of American Ballet at the famed Lincoln Center for the Performing Arts complex in New York City, as well as The Julliard School at the Lincoln Center Plaza in New York.

17- years-old Phoebe is still in her learning and educational phase. She still has plenty of time to decide what she wants in life. Currently, she is more dedicated to her education and learning ballet.

However, her father’s career stories are an inspiration to the entire world. Bill Gates is a business magnate, software developer, investor, and philanthropist. He is mostly known as the co-founder of Microsoft Corporation. He served as chairman, chief executive officer (CEO), president, and chief software architect during his time at Microsoft. Since 1978, he has been on the Forbes list of the world’s wealthiest people. Moreover, he held the Forbes title of the richest person in the world for over 25 years. As for 2020, he is the world’s second-richest person behind Amazon founder and CEO Jeff Bezos.

All the riches that Bill earned never got over his head. He was always generous and involved in several philanthropic endeavors. In 200o, with his wife,  he established the Bill & Melinda Gates Foundation. The grants offered by the foundation are reported to be the world’s largest private charity. Besides contributing to this foundation, he has also made numerous personal donations and charity.

Although Phoebe is too young to work and earn on her own, she has a lavish lifestyle. She currently lives with her family in their $125 million earth-sheltered houses on the side of a hill overlooking Lake Washington in Medina. Billionaire Gates stands at a net worth of 114 billion USD. However, he has already announced that he will donate most of his wealth to charity. Nevertheless, his children including her have a net worth of %10 million each

Growing up Phoebe has strict rules. Moreover, she spends most of her time with her family or in ballet classes. In between this, she might not have time for love affairs. Thus she appears to be single. However, she is still very young and has sufficient time to find Mr. Right for herself. 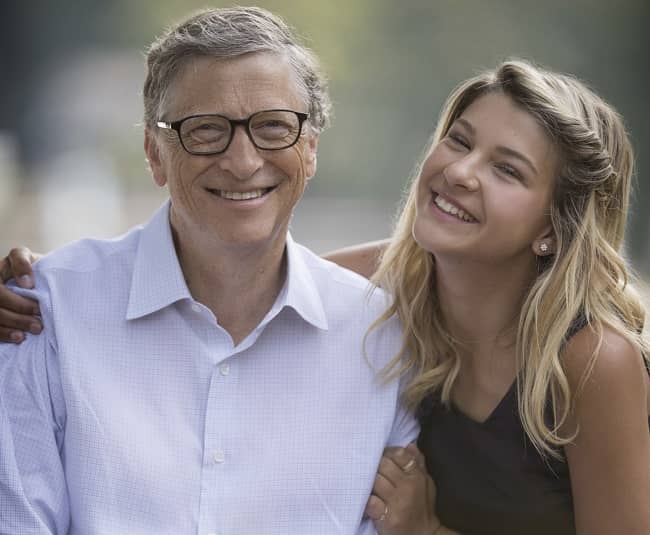 The youngest Gates child, Phoebe is in her teens, thus still growing. However, her current height measures 5 feet 10 inches. Similarly, she weighs 59 kgs with body measurements 32-24-32. She has a lean and toned body structure. Her fair skin tone is well complemented by her brown eyes and blond hair. Wholly she looks charming and beautiful. 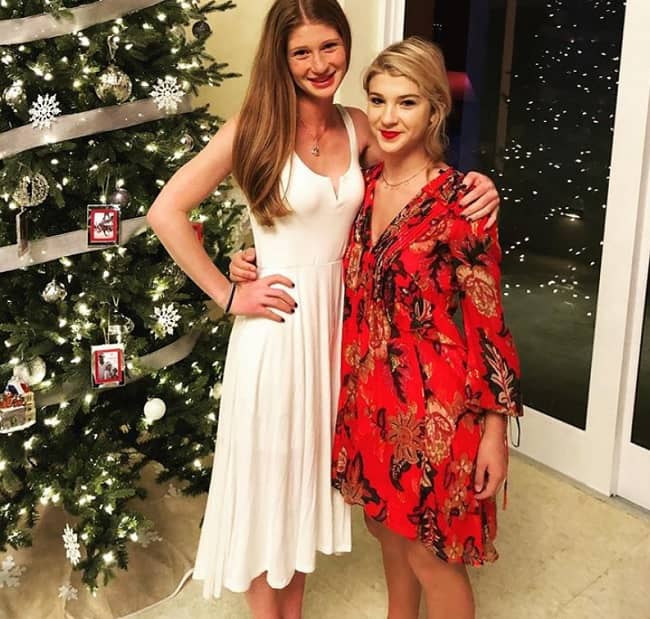 Regarding Adele’s social media presence, she is not much of an open person. She is only active on Instagram with two accounts but, both these accounts are private.  Her older account @moonstarsandshine has around 2k followers whereas the other account @pheebeegates has over 66k followers. However, only her followers have access to her feeds.