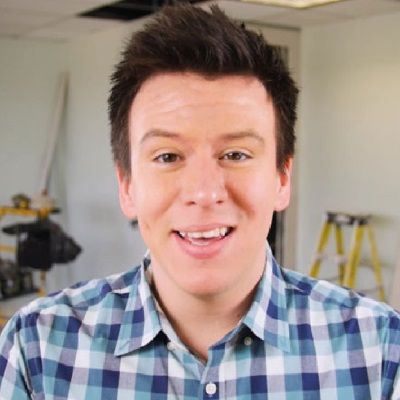 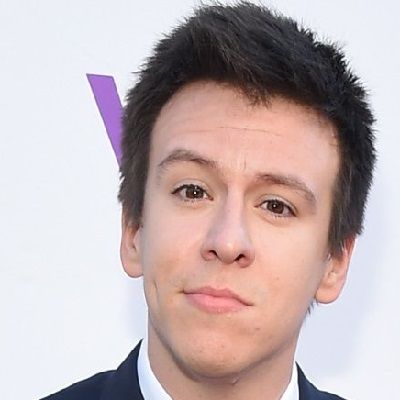 Philip DeFranco is an American YouTube star and News commentator. Philip DeFranco is famous for establishing many channels and posting different Vlogs and news about politics and pop culture. His notable event came when he had an internet discussion with the United States Vice President Joe Biden.

Philip is an American Youtuber, Blogger (age 36 years) who was born on December 1, 1985, in New York City, New York, United State. However, his full name is Philip James DeFranco Jr. The name of the father is Philip Franchini Sr and his mother’s name is not known yet and has a stepmother. Likewise, he followed the Catholic religion then later became an atheist and belongs to Italian ethnicity. His Zodiac sign is Sagittarius.

Philip studied at the University of South Florida. Then he studied Biology at Asheville-Buncombe Technical Community school. He studied at East Carolina University but didn’t complete a bachelor’s degree.

Philip DeFranco has started YouTuber career since 2006 at East Carolina University. Later, in 2007 he created his YouTube channel called The Philip DeFranco Show which talks about Pop culture and news formally known as ‘sxephil.’

Initially, there weren’t many people posting online content and it was quite easier to gain notice with his videos. Within a short period of time, he was able to gain many fan followers including teenaged girls. His channel gained more attraction after the premiere of ‘The Philip DeFranco Show’ in 2007. Currently, his Youtube channel uploads online series The Philip DeFranco Show (Every Mon-Tues-Wed-Thurs-Friday!) and Solos & Deep Dives.

Likewise, his videos are focused on current events, politics, and celebrity gossip, in which he gives his opinion, usually performed in an ironic manner, and with frequent jump cuts to create a fast-paced feel. He has more than 5 million subscribers. In the late 2000s, his channel became one of the top five most subscribed of all time.

His second YouTube channel named “PhilipDeFranco” also makes a series of daily vlogs which he calls “The Vloggity”. He even has 2 more channels that he operates. He is also a co-writer of show CuteWinFail along with Toby Turner in July 2010. The next year, he co-partnered with Jessica Rose and Kevin Wu in ‘Hooking Up,’ an HBOLabs web series. In January 2012, he founded a news website and YouTube channel ‘SourceFed,’ which was formerly produced by James Haffner.

This new channel essentially centered on news, popular culture, and technology. The channel established as a remarkably successful and had accumulated over 1.7 million subscribers and 907 million video views before being canceled in March 2017. His large audience commenced to his winning of a Spore Creature Creator contest and Wired’s Sexiest Geek of 2008 award, both open access online polls. 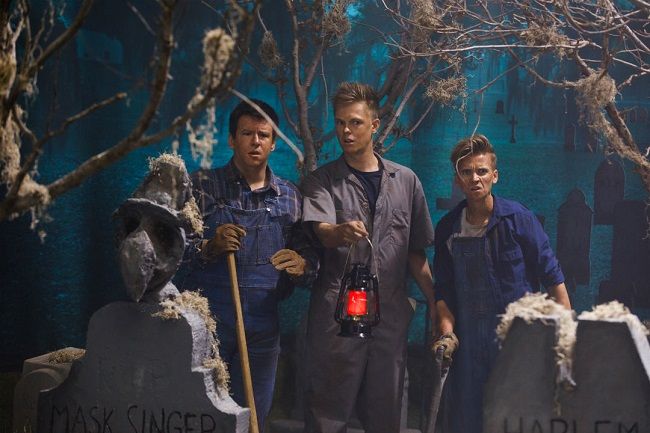 On May 1, 2017, he uploaded a video stating that for the first time in 4 years he is no longer a part of an MCN (Multi-Channel Network) and is now an independent creator. He states that it’s a necessary change that required to occur in order to make the next great news network. He then founded DeFrancoElite. It is a fan-fun initiative through Patreon. Therefore, he independently worked and so there is no interference from corporate interest and to not be forced to talk about something they don’t want to.

He received over 10,500 patrons within the first 24 hours of him executing the video and collected as many as 16,700 patrons but has 15,979 patrons as on August 8, 2017. He has the second-highest audience and is the expected most earned creator on the site. Before him, the highest earned was Chapotraphouse. He even has received some criticism for starting a Patreon, especially from YouTuber Keemstar.

After that, Philip DeFranco, Elliott Morgan, and Meg Turney released SourceFed in January 2012 and closed in March 2017 which focuses mainly on popular culture, news, and technology. However, the channel Philip Defranco was sold to Discovery Digital Network. Then he launched the channel name ForHumanPeoples channel later called Nuclear Family. Then he launched the channel name Super Panic Frenzy channel and TheDeFrancoFam which was a vlogging channel in which he posts the content of his family.

Currently, he is the founder and CEO of The Philip Defranco Network.

Philip has won various awards throughout his illustrious career. He won the Wired magazine sexiest Geek award in 2008. In 2010 he got nominated for God of the Year 2nd Streamy Awards. Then in 2013, his show won Best News Series 2nd IAWTV Awards, Best News and Culture Series for 3rd Streamy Awards and nominated for awards for Best Writing (Non-Fiction) and Best First-Person Series. Later, he won Audience Choice for Best Series of the Year and nominated for Best Live Series and 2012 Election Night Coverage Best Live Event. 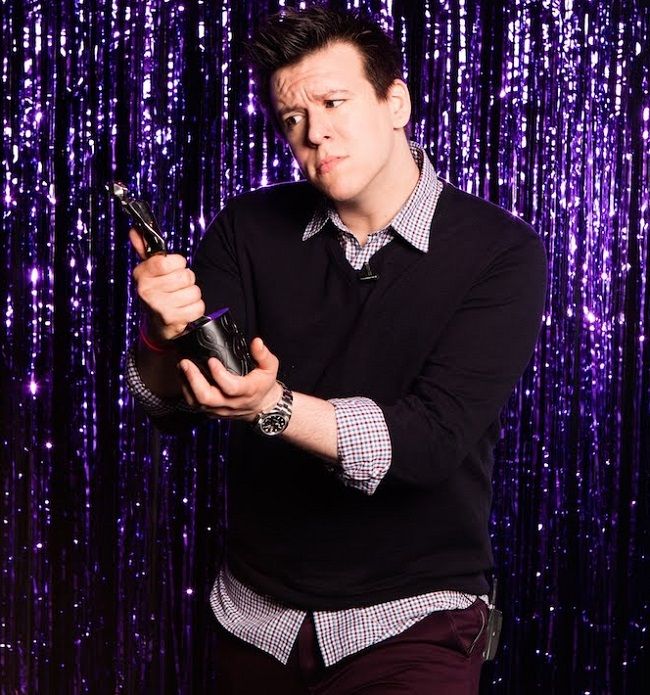 The sources of his income are from YouTube, News commentator, and video blogging. From YouTube, he earns around $48.5k to $774.2k per annum. He also sells merch. He has a house in New York and has cars like RX8, BMW 4 series. Philip has an estimated net worth of around $6 million as of 2019. At present, he is not signed as a brand ambassador for any brands or products. Nevertheless, he will surely involve in the brand endorsement of major brands in the coming future. 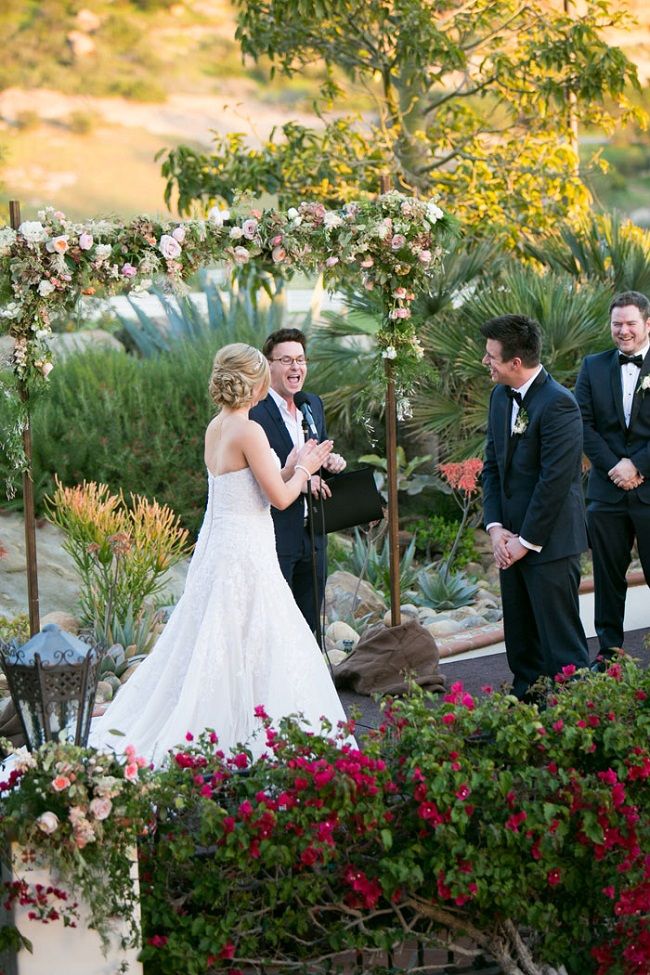 DeFranco was married to his long term girlfriend Lindsay DeFranco on March 7, 2015. His wife is a travel blogger. They met each other at the YouTube event in 2007. Together they have two sons. They are Philip Trey and Carter William.

As of 2020, he resides in Encino, Los Angeles with his wife and their two sons. Their first son, Philip James was born in 2014 and second son, Carter William DeFranco, was born in 2017. The duo moved into their Encino home in late 2019, after previously living in San Fernando and Sherman Oaks.

Concerning his health, he has polycystic kidney disease which he inherited from his father and grandfather.

DeFranco involved in controversy after the company “BetterHelp” was alleged for unfair pricing. He used to promote the company in his channel so he was also rumored to involve. Then after high profile YouTubers also criticized him. But later he tweeted he has ended his relationship with the company.

Philip DeFranco has an athletic body structure. He stands at a height of 6 feet and 1 inch. And his weight is yet to be made available. Similarly, he has brown eyes as well as hair. Other than these data, none of his body measurements are available.