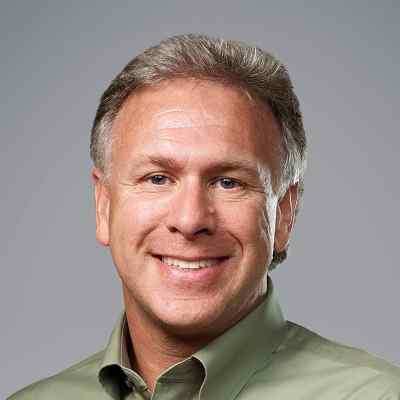 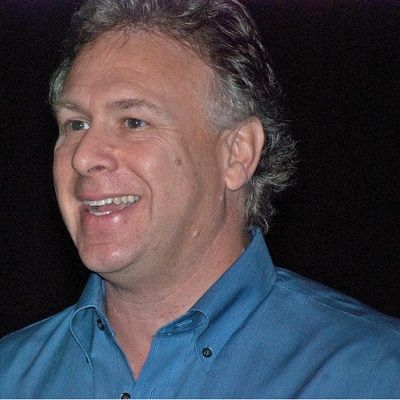 Phil Schiller, 59, is a Senior Vice President of Worldwide Marketing at Apple Inc. Phil Schiller is one of the high profile figures of a company. He was in the company since the return of Steve Jobs in 1997. Phil is also a board member of Illumina Inc and Earthlink Inc.

Phil Schiller (61 years) is a Senior Vice President of Worldwide Marketing of one of the tech giant Apple. He was born on June 8, 1960, in Natick, Massachusetts, America. His full name is Philip W. Schiller. He is an American citizen. There is no information about his parents, religion, and ethnicity. Moreover, his birth sign is Gemini.

Moving toward his educational background, he studied and graduated from Boston College with B.S in biology in 1982. Though his education, he had worked in a different post at Apple.

Phil has started working in apple after the return of Steve Jobs in Apple in 1997. He helps in the formation and marketing of iMac, MacBook, MacBook Pro, iPod, macOS, and subsequent products at Apple. He was credited with the idea of the original iPod’s click wheel interface. While Jobs was on medical leave in 2009, Schiller gave various keynotes including Apple’s last appearance at Macworld/iWorld. The presentation which was presented by Steve Jobs was also done by him. 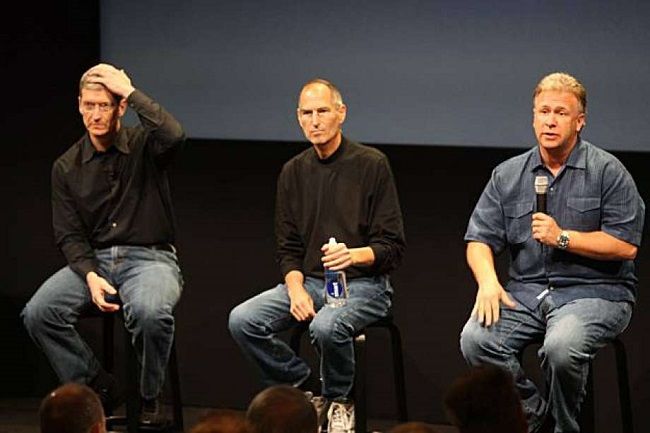 Phil is married to Kim Gassett Schiller but the date of their marriage has not been revealed. Though they had been married for a year they keep it secret. They met together while they were attending Boston College. They had two children together they are Erik Schiller and Mark Schiller. 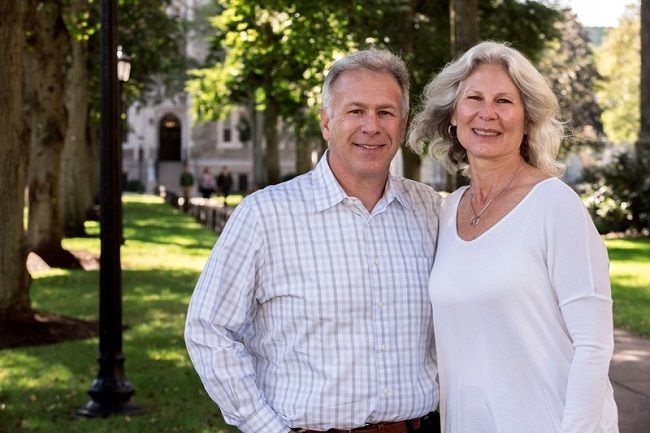 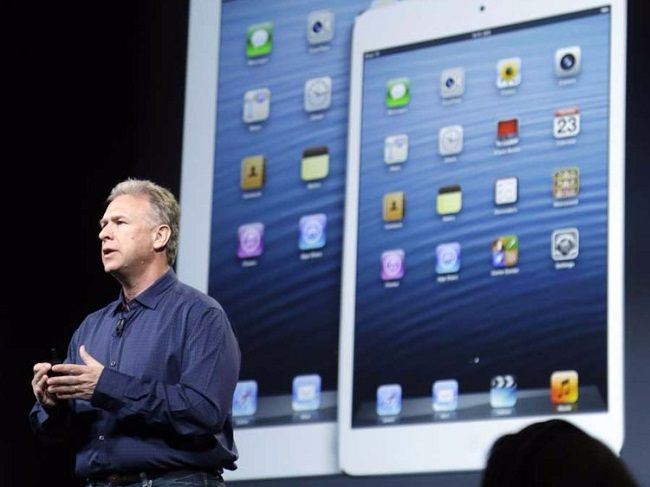