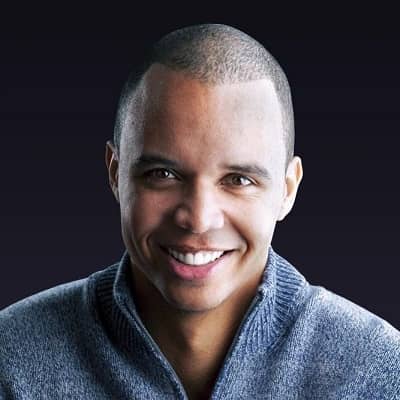 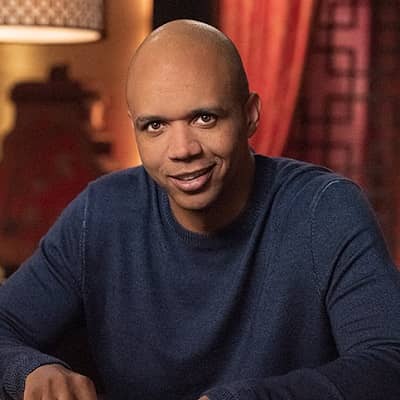 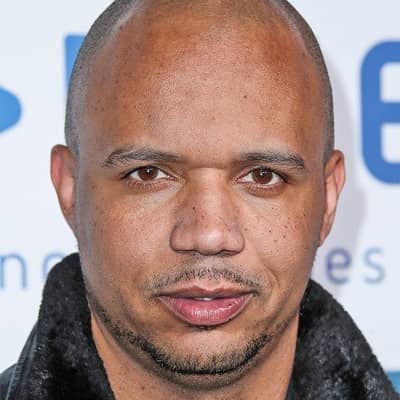 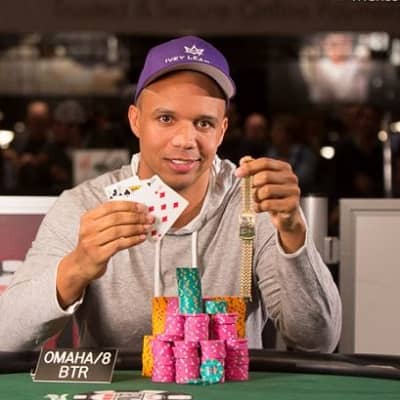 Phil Ivey was born on 1 February 1977 and he is currently 45 years old. He is originally from Riverside, California, and his zodiac sign is Aquarius. Likewise, his full name is Phillip Dennis Ivey Jr., and is also famous as the “Tiger Woods of Poker” and “No Home Jerome”. Talking about his family, his mother’s name is Pamela Ivey and his father is Phil Ivey Sr. At the young age of 3 months, his family moved to Roselle, New Jersey. Later on, Ivey attended Old Bridge High School in Old Bridge Township, New Jersey. 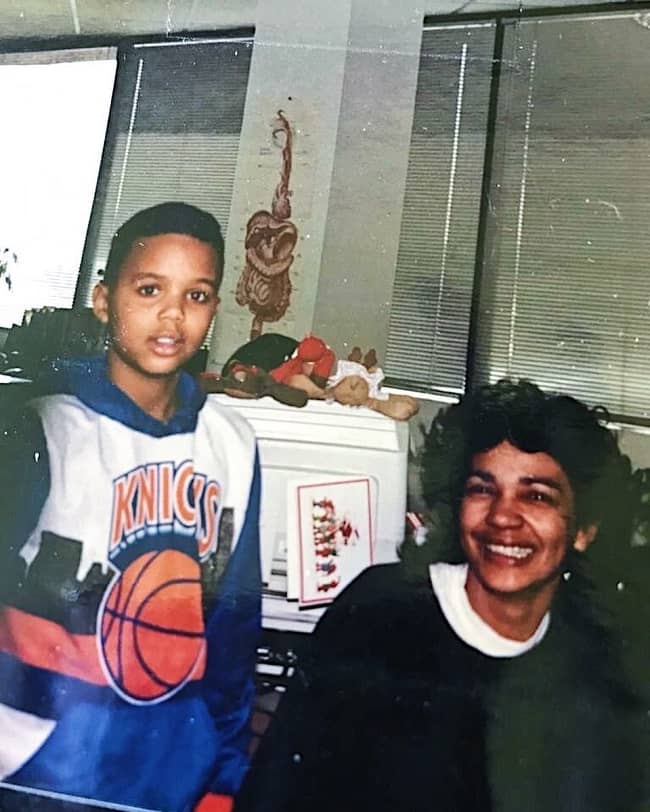 Caption: Phil in a childhood photo with his mother. Source: Instagram

Professionally, Phil Ivey is a poker player. As such, Ivey has won ten World Series of Poker bracelets along with one World Poker Tour title. Likewise, this player has appeared at nine World Poker Tour final tables. Moreover, many poker observers and contemporaries regard this personality as the best all-around player in the world. Then in the year 2017, Ivey was elected to the Poker Hall of Fame.

Talking about the beginning of his involvement with Poker, this personality initially began to develop his poker skills by playing against co-workers at a New Brunswick, New Jersey. Back then, he worked at a telemarketing firm in the late 1990s. “No Home Jerome” is one of his nicknames that stems from the fake ID card that Ivey secured to play poker in Atlantic City, New Jersey. This was back in Ivey’s teenage years.

“The Phenom” is another nickname that was given following his win of three World Series of Poker bracelets in the year 2002. Further, Ivery has another nickname and that is “the Tiger Woods of Poker”. Moreover, Thomas “Amarillo Slim” Preston’s last final table appearance at the World Series of Poker was against Ivey. The two had a heads-up match and in this match, Ivey won his 1st bracelet. Amarillo Slim lived from 31 December 1928 to 29 April 2012 and passed away at age 83 years due to colon cancer. 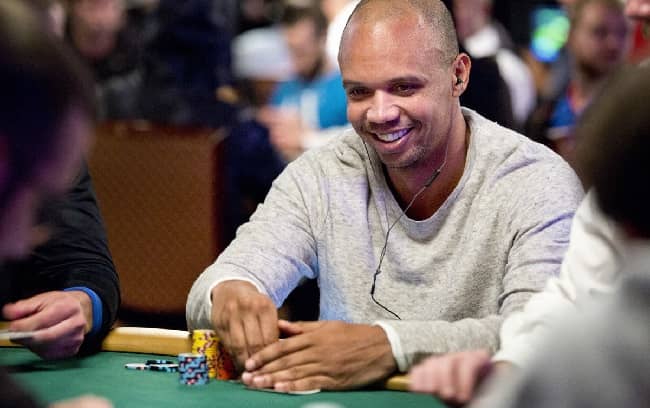 Similarly, this personality was part of the original design team for “Full Tilt Poker”. Then in May 2011, this Poker professional filed a lawsuit in Clark County, Nevada. He claimed that Full Tilt had breached his contract. Moving forward, this suit asked for damages in excess of $150,000,000, and for Ivey to be released from his contract with the company. However, this personality voluntarily withdrew the suit on 30 June of the same year. Also, Ivey participated in the inaugural World Series of Golf. There, this personality finished in 4th place in the final group. 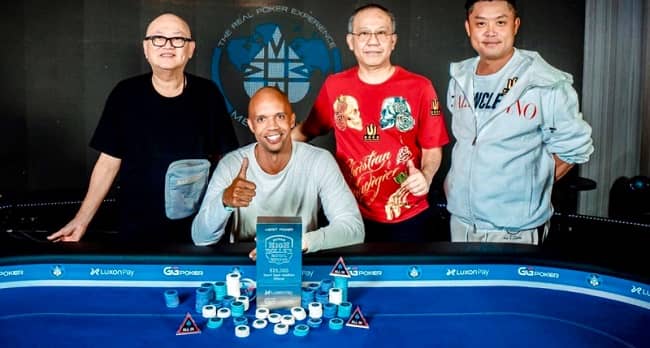 Phil Ivey is a divorcee. He was married to Luciaetta Ivey from 2002 to 2009. The then-lovers filed a joint petition for divorce in December 2009. Following the 7 years of marriage, the ex-couple’s divorce was granted on 29 December 2009. At present, Ivey resides in Las Vegas.

Phil Ivey stands tall at an approximate height of 6 feet 2 inches or 188 cm and his weight is around 176 lbs or 80 kgs. Likewise, Ivey has dark brown eyes and hair of the same color. This professional Poker player usually sports a bald hairstyle.

Talking about his social media presence, Phil Ivey joined Twitter in April 2009 and so far has more than 441K followers on his @philivey account. Likewise, he is available on Instagram under the username @philivey. As of April 2022, this profile has garnered more than 165k followers. Similarly, he has over 293K followers on his Facebook profile.

Moving on, Ivey has a net worth of over $100 million US dollars. As of 2018, this personality had live tournament winnings of more than $26,250,000. Also, Ivey has won millions playing online as well as in cash games. Moreover, more than $6.6 million of Ivey’s total winnings have come from the cash at the WSOP. At present, Ivey is ranked 7th on the all-time money list.