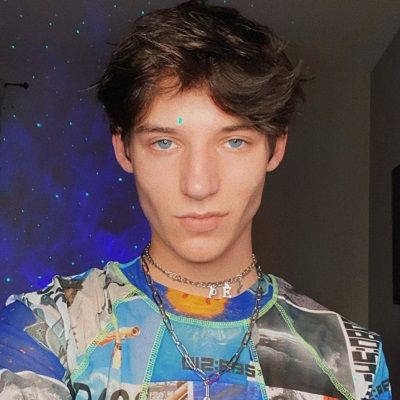 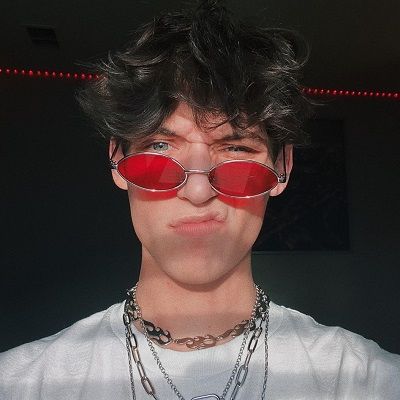 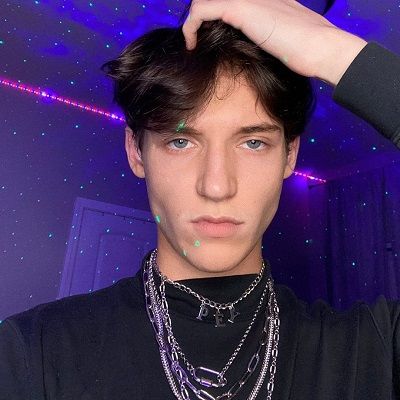 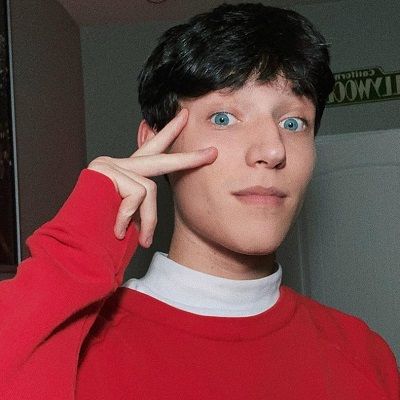 Peyton Jord is a popular American social media influencer. Peyton Jord is best known for his ‘@peytonjordan’ TikTok account and has gained a huge number of fans.

Peyton Jord was born on 27th April 2002, in the United States. As of 2020, he is 18 years old and his zodiac sign is Taurus. He was a competitive swimmer in high school. He introduced his father in a 2019 TikTok video.

Moreover, He frequently features his mom on his TikTok where she is seen giving funny reactions to the music. He has not shared his parents’ names.

Moreover, he has a sister but he has not revealed her name. Therefore, there is no information about his educational journey too.

As being a social media personality, Peyton is active on different social networking sites. He has gained over 114K followers on his Instagram account. He is also active on Twitter with more than 2K followers.

Likewise, his self-titled YouTube channel has garnered over 7.82K subscribers. He is popular on TikTok account with more than 2 million followers and more than 73.4 million likes. He is available on Snapchat under the username ‘@peytonjord’.

He came into the limelight and catches the attention of the public through his TikTok videos.

Peyton is famous for his short-form lip-sync content creator who is known for sharing videos on his eponymous TikTok account. He worked at Chick-fil-A before gaining a following on TikTok. He created a dramatic TikTok set to Sufjan Stevens’ “Mystery of Love.”

Moving on, he also has his self-titled YouTube channel which was created on June 26, 2018, and has gained thousands of subscribers. He is not very much active on it and has posted only four videos.

The videos are ‘SPENDING A DAY ALL ALONE’, ‘I RUINED MY HAIR AGAIN (sorry mom)’, ‘GIVING MYSELF A HAIRCUT FOR BACK TO SCHOOL’, and ‘EXPOSING MY EMBARRASSING PAST’. All four videos gained more than 10K views. 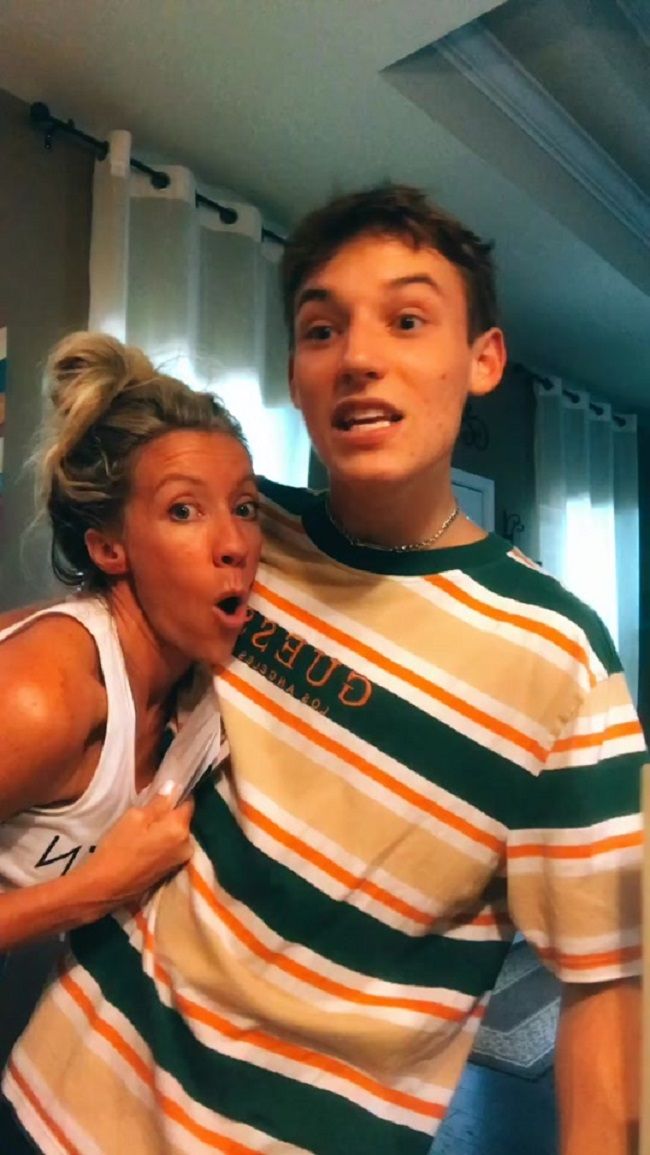 Caption: Peyton Jord and his mom while making a TikTok video. Source: TikTok

Peyton is most probably single at the moment. He is not dating anyone. He has not shared any information related to his dating history. However, he might be currently chasing his dreams and developing himself. He prefers his personal life to be private.

There is a rumor mill that he is dating Sissy Sheridan. They can be seen posting pictures of each other on their respective social media handles. But, both of them say that they are just good friends.

However, the chemistry they share, and social media activity have made their fans doubt that they are in a relationship. So, until he says anything regarding it, his relationship life remains a mystery as of now. 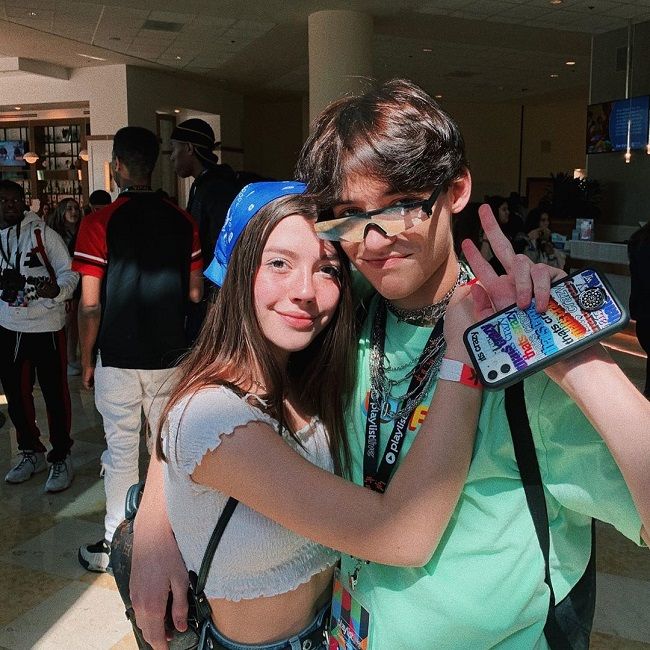 He has a very clean profile. Also, he has not involved himself in any kind of controversial acts. He always stays away from the rumors that would hamper his career. However, he is focused on his career as of now.

Peyton is a good looking guy with an attractive personality. He has maintained a fit and healthy body physique. He stands tall at a height of 5 feet 8 inches and weighs around 74 Kgs.

Moreover, he has brown hair and blue eyes. His other body measurements like chest-waist-hip, shoe size, dress size, etc are not provided. 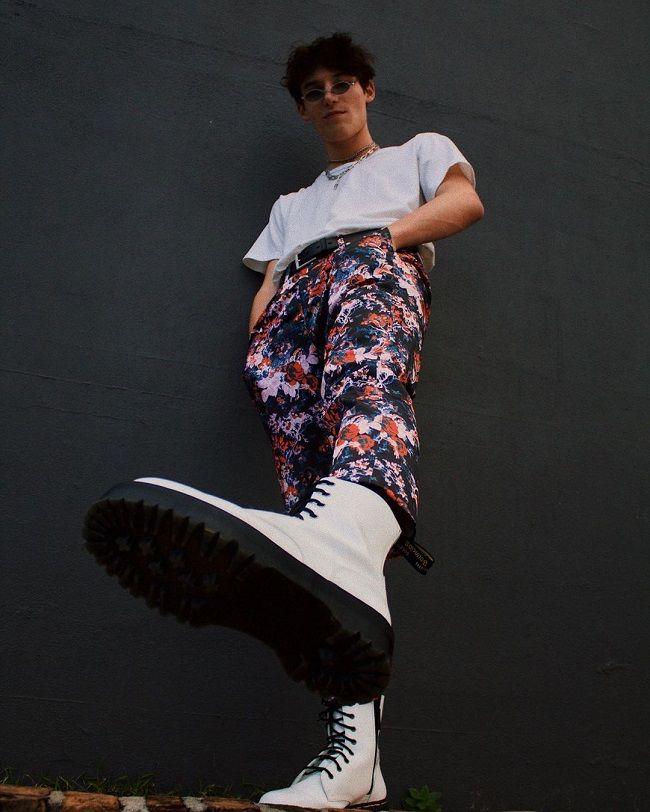 There is no information related to his net worth and salary but he would earn a good amount of money in the upcoming future through his rising career. His TikTok videos might generate enough amount of money for him as of now.