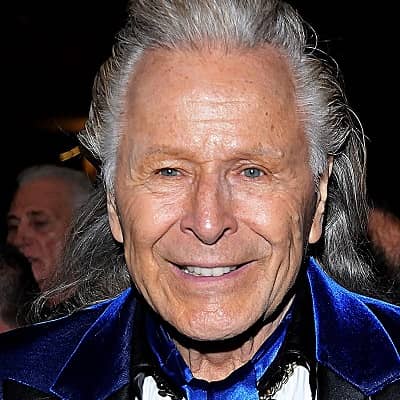 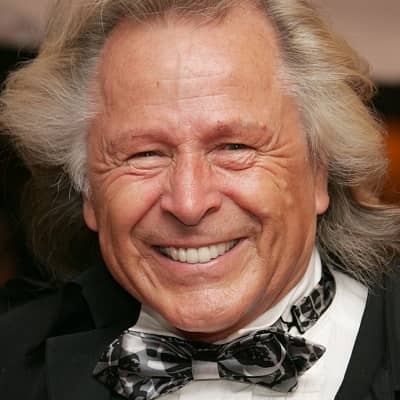 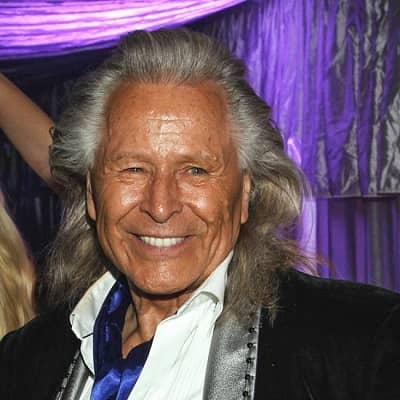 Peter Nygård is a popular Finnish-Canadian founder of Nygård International as well as a fashion executive. Peter Nygård gained international fame after being accused and arrested under charges of sex trafficking and rape.

Peter Nygård was born on 24 July 1941 and he is currently 80 years old. He hails from Helsinki, Finland, and his zodiac sign is Leo. Moreover, his full name is Pekka Juhani Nygård. Talking about his family, his mother is Hilkka Nygård and his father is Eeli Nygård. Likewise, when he was only 11 years old, he emigrated to Deloraine, Manitoba, Canada with his parents in 1952. Similarly, he has a sister named Pirjo-Liisa Nygård Johnson.

Talking about his educational journey, this personality graduated from the University of North Dakota with a business degree in 1964. Furthermore, Nygård has dual citizenship as a Finnish and Canadian. 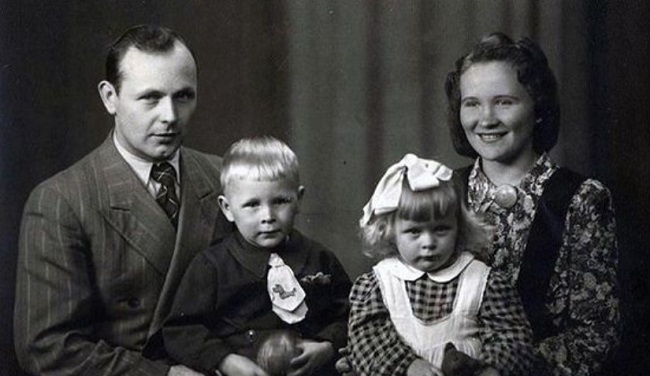 Caption: Peter Nygård in an old photograph with his family. Source: Gossip Gist

Professionally, Peter Nygård is a popular fashion executive. In 1967, he became the founder of Nygård International. It is a Winnipeg-based company that made women’s apparel. In 2012, this fashion executive received a Queen Elizabeth II Diamond Jubilee Medal.

Furthermore, this personality has been a longtime sponsor of amateur sports in the Bahamas. As such, this fashion executive was the main sponsor of the Amateur Boxing Federation of the Bahamas team for the Continental Elite Boxing Championships invitation-only event in Quito, Ecuador, in June 2010.

Moreover, people also recognize this personality as an accused rapist. In 2020, following the Federal Bureau of Investigation (FBI)’s raid of his company’s offices in New York City, they accused Nygård of long-term sex trafficking, rape, and racketeering. Later the same year, Nygård was formally charged and arrested on sex trafficking and racketeering charges.

His charges also include allegations of sex trafficking involving minors. Similarly, on 15 December 2020, this personality was arrested in Winnipeg, Canada, under the Extradition Act. As of February 2021, he was in jail awaiting extradition proceedings, and potential extradition to the U.S.

Then in October 2021, Toronto police charged this personality with multiple counts of sexual assault and forcible confinement in incidents that occurred between the mid-1980s and mid-2000s. Accusations of sexual misconduct against this personality date as far back as 1968. Moving on, Nygård has a net worth of around $50 million US dollars.

Peter Nygård has ten children with eight women. However, only eight of his 10 children’s names are shared with the public. They are Bianca, Åliå, Kai, Mika, Jessar, Scarlet, Xar, and Trey. Nygård’s eldest three children come from his longtime relationship with Patricia Bickle. Following this, son Mika comes from Nygård ‘s relationship with Kaarina Pakka. Kaarina is also a Finnish-Canadian and is a former airline flight attendant.

Likewise, from his relationship with Angelica Szczepaniak, Scarlet was born. Furthermore, his children Jessar, Xar, and Trey are from Nygård’s unknown past relationships. Peter Nygård’s remaining three children’s names and identities are still a mystery. In the past, Nygård married his dream girl. However, the married couple separated only 3 years after their marriage. Nygård’s ex-wife’s name and identity are unknown.

Two of his sons sued Nygård for hiring women to rape them. His sons claimed that they were raped by the same woman 14 years apart. As per court papers, the alleged crimes occurred at one of their father’s properties. On the other hand, his eldest son – Kai Bickle – worked behind the scenes to help the FBI investigate allegations that Nygård sexually assaulted dozens of girls and women in the US over decades.

Moreover, Kai also helped his brothers sue their father in the earlier mentioned case. Moreover, his son Kai also renounced his inheritance as he believes Nygård made money through the pain and suffering of others and denies a potential inheritance. 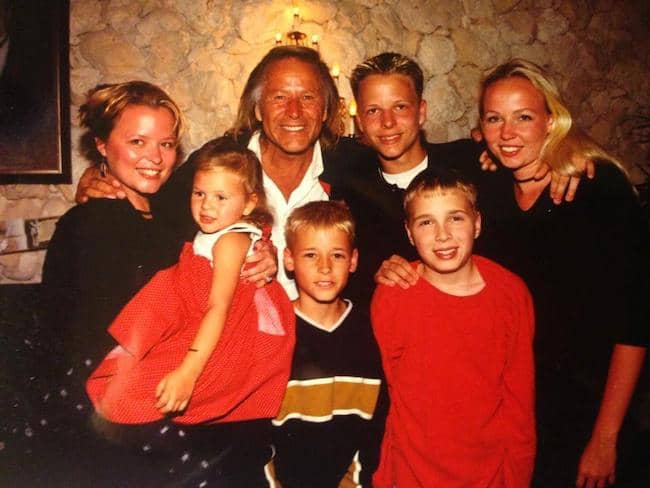 Caption: Peter Nygård posing for a photo with his children. Source: Instagram

Peter Nygård stands tall at an approximate height of 1.77 meters or 5 feet 8 inches and his weight is around 172 lbs or 78 kgs. Likewise, this fashion executive has blue eyes and brown hair that has turned grey with aging. Moving on, this fashion executive doesn’t seem to have official profiles on any social media platforms like Tiktok, Twitter, Instagram, Facebook, etc.