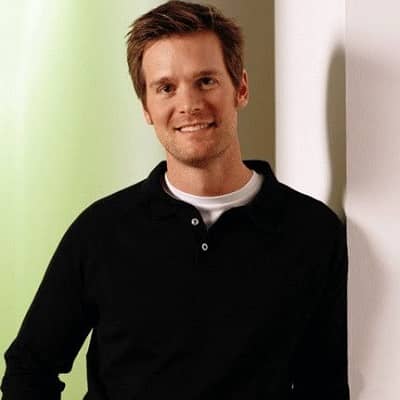 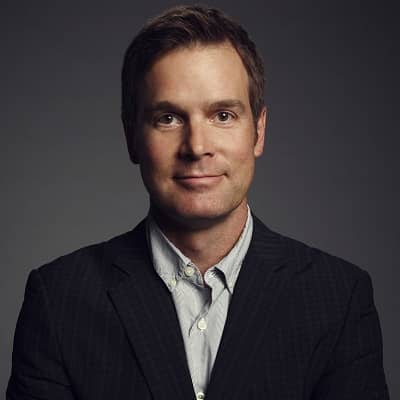 Peter Krause is a film and television actor along with a film director from the United States Of America. Peter Krause is famous for his popular dramas and movies. Especially, his roles in Sports Night, Under Six Feet Under, Dirty Sexy Money, Parenthood, The Catch have been appreciated and loved by his fans.

Peter Krause was born on 12 August 1965, in Alexandria, Minnesota, USA. It makes him 55 years old as of 2021. His real name is Peter William Krause. He was born to his father William Popham Krause and his mother Wanda Marie. His parents were both teachers. His father was a high school English teacher and his mother taught second grade. He has 2 siblings; a brother named Michael Krause and sister Amy Krause. He holds an American nationality and follows Christianity. According to astrology, his zodiac sign is Leo. And he belongs to the white caucasian ethnicity.

He has a good educational background, thanks to his parent’s good guidance. He graduated from Gustavus Adolphus College in St. Peter, Minnesota, with a degree in English literature in 1987. He also has a Master’s degree in Fine Arts degree in Acting from New York University. He later graduated acting program at the Tisch School of the Arts.

Careerwise, he chose a completely different sector than her parents’. He followed his childhood dream to become an actor. Peter started appearing in TV shows in the 1990s; like Seinfeld, Beverly Hills, 90210, and Ellen. He also acted in a comedy series named Carol and Company. He was involved in another comedy show named Sports Night. The show ran for 2 seasons and got canceled in 2000. 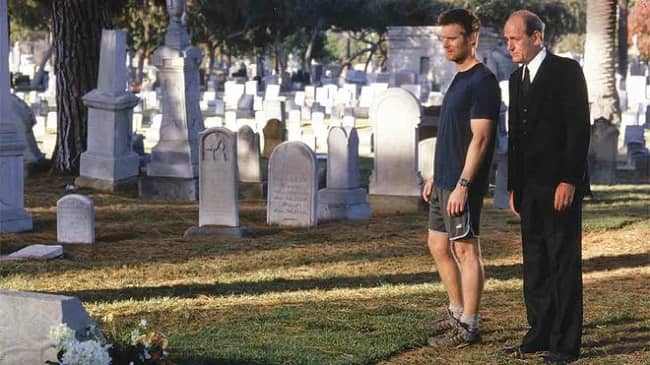 Then, he did the HBO drama series Six Feet Under in 2001 which ran till 2005. The series proved to be a milestone in his career. It added another star to his fame. He continued his appearance on projects like Broadway, The Lost Room, Dirty Sexy Money, Parenthood, The Catch where he played opposite Mireille Enos. Moreover, he was also cast in the drama 9-1-1. He also did a movie in 2011 named Beastly.

Peter Krause has raised in the standard of living from being born in a middle-class family. He earns a sufficient amount of money from his projects in drama and movies too. His net worth is around $20 million USD as of 2021. Apart from it, he has also been acknowledged by different organizations with different awards.

There are many occasions in which he has been nominated and also has won in a few of them. He received seven award nominations for his role in Six Feet Under including prestigious Emmy Awards too.

Talking about the relationship of Peter Krause, he is currently not married but in a relationship. He is dating actress Lauren Graham since 2010, who was also a cast member in Carole in the City. Prior to it, he has been in a serious relationship with Christine Kang. They also have a son together Roman Krause, who was born in 2001. Other than it, there have been reports of his links with Natalie Zea in 2007, Tamelo D’Amico from 2006 to 2010, Alicia Witt from 1995 to 1999, and with  Mae Whitman too. He has not been in any kind of controversies also till today. 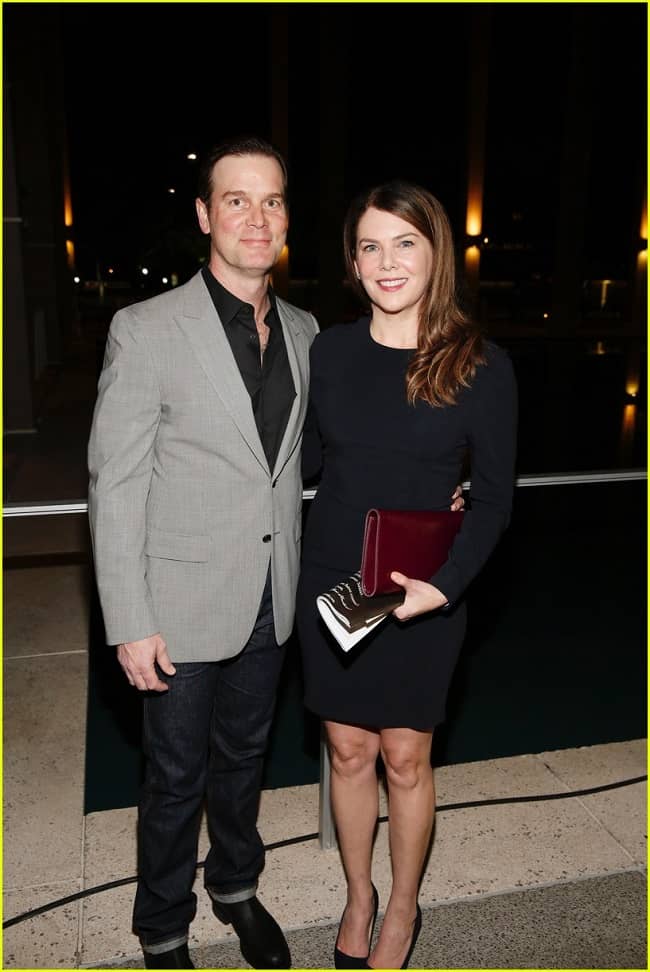 Peter has a handsome body appearance supporting to be an amazing actor. He is 6 feet and 1 inch tall. He weighs 75 kg. Moreover, his body measurements are 32 inches chest, 26 inches waist, 32 inches hips, and 13 inches biceps. The color of his eyes is brown and he has brown colored hair too.