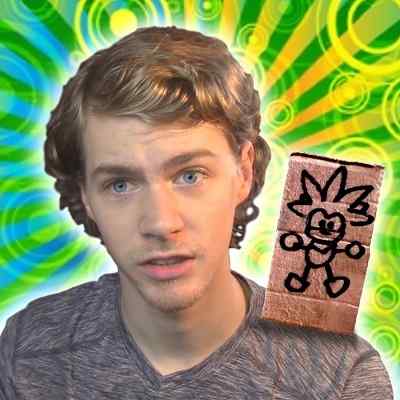 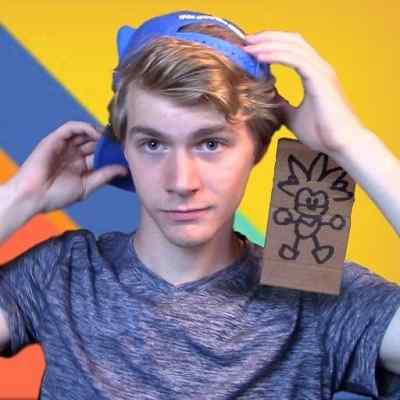 Peter Knetter is an American YouTube star who is widely famous for his self-titled channel’s content. Peter Knetter has gained popularity there for his gaming Let’s Plays and playthroughs, reviews, and commentary, including for Sonic the Hedgehog and Undertale.

Peter Knetter is 24 years old. He was born on July 21, 1996, in the United States, under the astrological sign of Cancer. His nickname is Patter Natter.  Likewise, he has two siblings; a younger brother named Nick and a sister named Taylor. Further, there is no information regarding his parent’s names.

Moreover, talking about his educational background, he might surely have already graduated from high school and currently studying at University. Peter holds an American nationality. 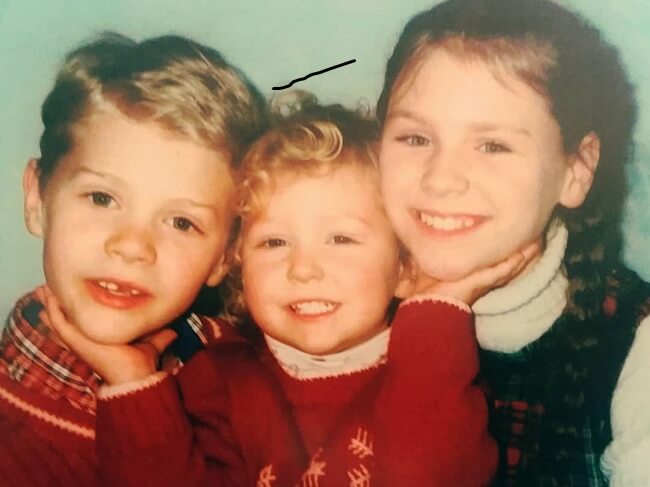 Caption: Peter Knetter on the childhood photo captured with his siblings (Source: Instagram)

Professionally, Peter Knetter is an American YouTuber who runs a gaming and entertainment YouTuber that is famous for his series, “YouTube In.”  In this series, he tries to do YouTube, and Twitter content on various OSs and consoles, and sonic gaming content. As of now, his YouTube channel has garnered more than 542K subscribers, with almost 104,722,641 views.

Initially, he started his first channel in 2010, MyRedYoshi. He only uploaded around 15 videos on the channel before no longer uploading in 2012. After two years, he created the Peter Knetter channel on May 7, 2014. The channel initially posted discussion, YTP, and reaction channel. After a while, his YTPs started gaining traction, which granted him his most popular video, Sonic Boom YTP: Stix Beats Sonic to Death.

He challenged the video on the recording, making fun of the edits he did (Connecting clips, Loud Noises, Reversing clips, etc.). And then he also said, basically he didn’t have to do much to get 6 million views. He later moved on to making his series, What’s Up With, where he explains a game or topic. After about 2 years of this series, he began to introduce more series.

Likewise, his YouTube series include YouTube In, Trapped in, Bad Ads, Shopping, Turning you into characters, How To Use. He uses old software and attempts to do stuff, such as drawing, and make short vlogs for YouTube and Twitter in his series YouTube In. Trapped in, is a series where he catches himself in a browser not allowed to use the search bar and questions his Twitter fans to send him links, photos, and games to keep him occupied.

Bad Ads is a series where he views ads and pokes fun at them. Whereas, Shopping is a series about viewing products popular shopping sites, such as eBay, Amazon, Etsy, and more than making jokes about them.

Turning you into characters portrays about which takes images from Twitter sent from fans then, turning them into a character from a video game, movie, etc. He also replayed and looked at old games or software. Further, his How To Use is a series in which he does various things in art programs, mostly drawing art that his fans request. 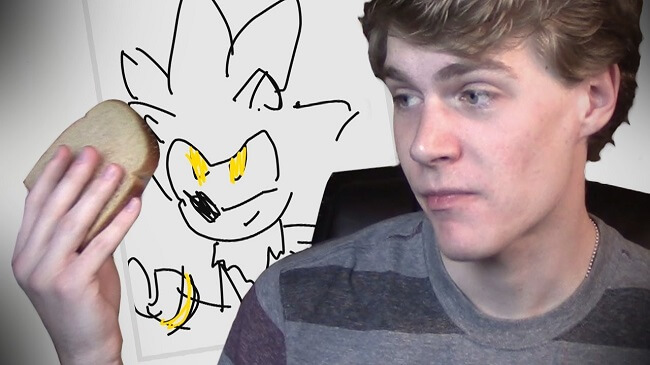 Moreover, he later created another YouTube channel Patter on December 10, 2019. He has written “Peter Knetter had a channel, but he was so selfish that he wanted another.,” on his YouTube description.

On this YouTube channel has only two videos like “How to Outplay Everyone,” and “How to Win Every Game.” The channel has almost 13.7K subscribers.

Speaking on Peter Knetter’s earning, he is a YouTube gamer who has earned a quite considerable sum of money through his YouTube videos. His main source of earnings is social media fame. Looking at her YouTube statics, he has published 294 videos which all together add up to more than 83 million views. He has created 4 new videos every month on average.

Reflecting o Peter Knetter’s relationship status, he might be single or in a relationship. But there is no personal information regarding him. He has never spoken about his girlfriend. Probably he might be also waiting for the perfect match to pair up with. Furthermore, undoubtedly he has attracted lots of girls toward him with his charm.

On April 13, 2018, he uploaded a video with a girl captioning “Oh hey look a girlfriend!😉
P.S. This was the surprise…sorry it wasn’t anything Sonic forces related… 📷picture taken by @tmknetter.” However, they are not a couple. 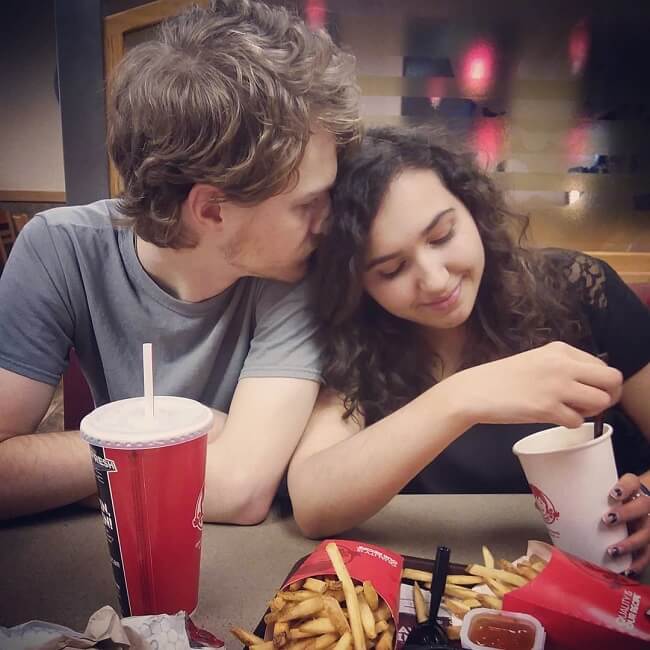 Caption: Peter Knetter posing for a photo with his friend acting like a couple in the year 2018 (Source: Instagram)

More often being related to YouTube can get harmful while viewers with different perspectives might create some negative comments and other random stuff. But he has ever been through any of it and has gained good fame.

Peter Knetter has blonde hair and a beautiful pair of green eyes. Other than that, there is no information regarding his height, weight, and body statics. However, he has a handsome look.