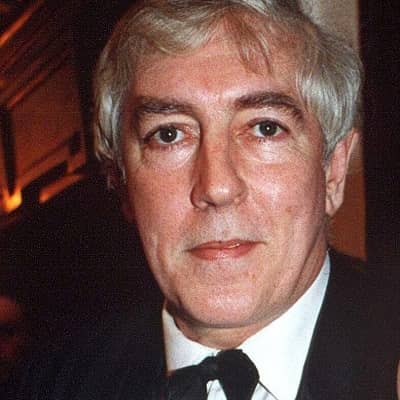 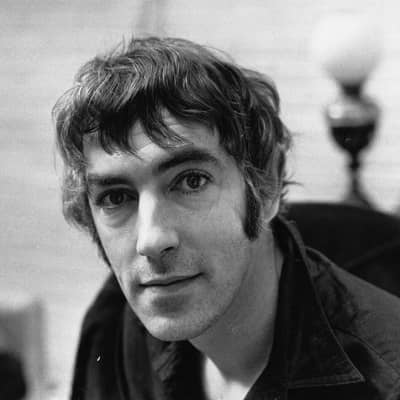 Peter Cook’s full name is Peter Edward Cook. He was born on 17 November 1937. His birthplace is in Torquay, Devon, England. Peter was the only son and eldest of the 3 children. His parents are Alexander Edward “Alec” Cook (father) and Ethel Catherine Margaret (mother). His father was a colonial civil servant and his mother was the daughter of solicitor Charles Mayo.

He was educated at Radley College and then went up to Pembroke College, Cambridge. There, he got involved with the Footlights Club, and he later became president. Later, he joined the Cambridge University Liberal Club. 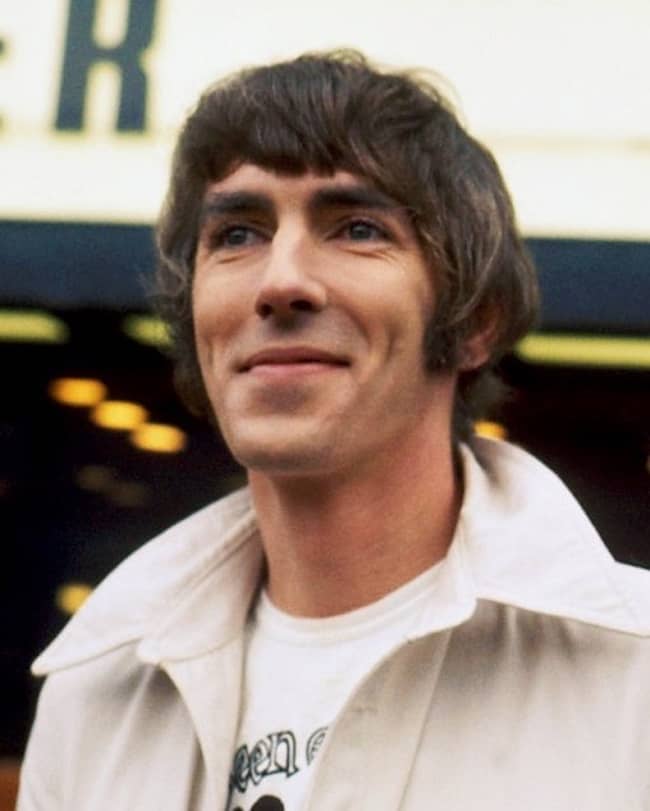 On 9 January 1995, Peter died in a coma at age 57 at the Royal Free Hospital in Hampstead, London, from a gastrointestinal hemorrhage. It was a complication probably resulting from years of heavy drinking. Moreover, this actor’s body was cremated at Golders Green Crematorium. And, the actor’s ashes were buried in an unmarked plot behind St John-at-Hampstead.

Peter is a satirist and comedic actor. In the British satire boom of the 1960s, this actor and comedian was a leading figure. Also, Cook was linked with the anti-establishment comedic movement that emerged in the United Kingdom in the late 1950s.

Likewise, after graduating, he created the comedy stage revue Beyond the Fringe, beginning a long-running partnership along with Dudley Moore. Similarly, in the year 1961, he opened the comedy club ‘The Establishment’ in Soho, Central London.

Moreover, in the year 1965, he and Moore started a television career, beginning with Not Only… But Also. His deadpan monologues contrasted with Moore’s buffoonery. Further, they received the 1966 British Academy Television Award for Best Entertainment Performance. 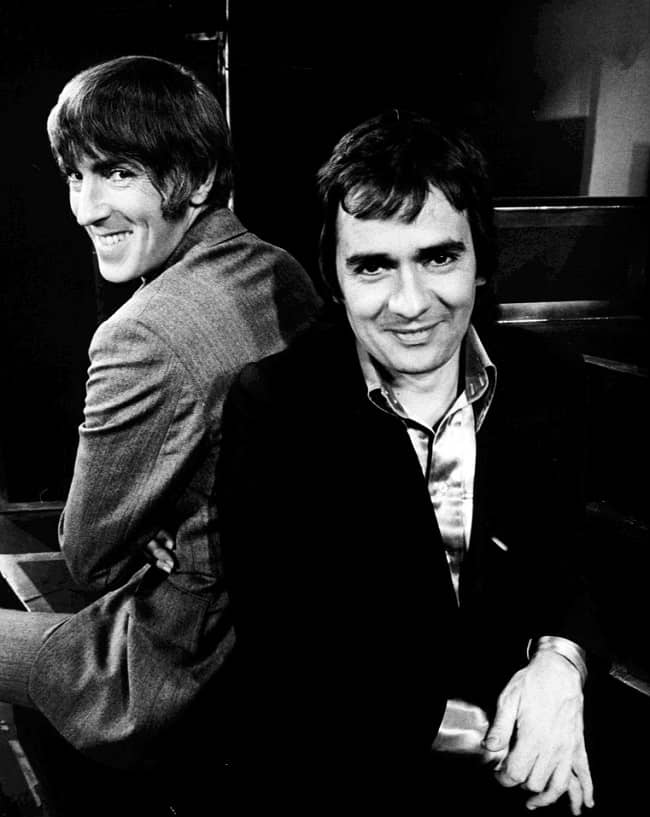 And, along with the success of the show, the two also appeared together in the films The Wrong Box (1966) and Bedazzled (1967). Likewise, the two returned to television projects continuing to the late 1970s, including co-presenting Saturday Night Live in the USA.

Furthermore, from 1978 until his death in 1995, he no longer collaborated with Moore. Apart from a few cameo appearances. However, he continued being a regular performer in British television and film. Cook is mentioned as “the father of modern satire” by The Guardian in 2005. Moreover, this actor was ranked number 1 in the Comedians’ Comedian, a poll of over 300 comics, producers, comedy writers, and directors in the English-speaking world. Despite his popularity and fame, he has not received any brand endorsement deals as of now. However, it is possible that in near future, he might start to endorse brands.

This actor married 3 times. His first marriage was with Wendy Snowden. The two met at university, in 1963. Together, they had 2 daughters namely Lucy and Daisy. Unfortunately, the duo divorced in the year 1971. Then, he married his 2nd wife, Judy Huxtable, in 1973.

However, their marriage formally ended in the year 1989 after they had been separated for some years. In the year 1989, he married his 3rd wife, Chiew Lin Chong. He remained married until his death. Further, the actor became stepfather to Chong’s daughter, Nina. 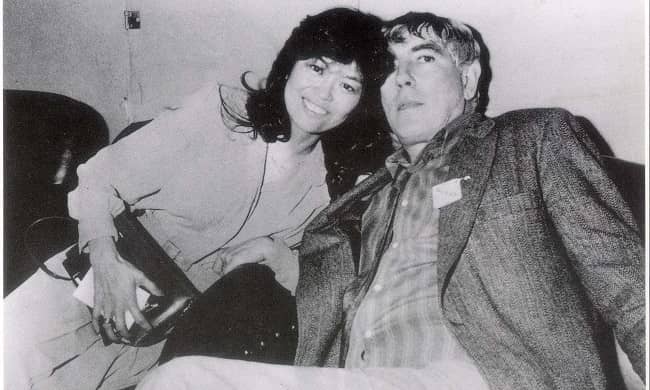 This amazing actor might have earned millions and billions before his death. However, the salary and net worth of Peter Cook remain unknown. However, being an amazing actor, he was living a lavish lifestyle.