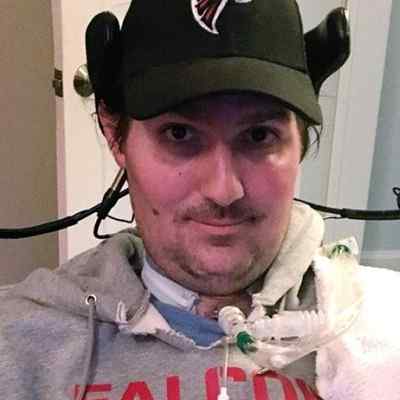 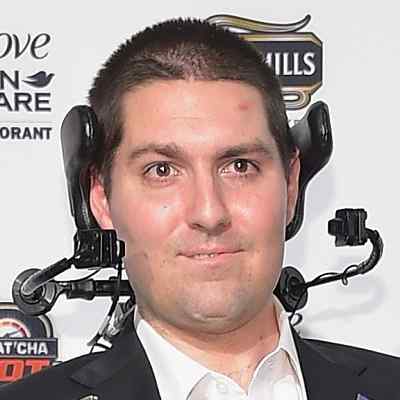 Pete Frates is an American Former Captain of the Boston College baseball team as well as a baseball player. Pete Frates along with other two fellow Boston College alumni popularized what is now known as the “ALS Ice Bucket Challenge” in the years 2013 and 2014. Sadly, he passed away at the age of 34 in December 2019.

Pete Frates was born on December 28, 1984, in Beverly, Massachusetts, USA. His astrological sign is Capricorn. He used to hold American nationality and he was Christian by religion. Pete grew up in the Boston suburb of Beverly.

His mother’s name is Nancy Frates and his father’s name is John Frates. He has two siblings and their names are Andrew Frates and Jennifer Mayo. However, information regarding Pete’s parents and their career and life is not available at the moment. It seems as if Pete kept his personal as well as family life private and secret and away from the limelight and the public attention. He might have wanted to keep his family members away from the paparazzi and let them live a normal life.

Regarding Pete’s educational background and qualification, he attended high school in Beverly. He even played baseball in his High School at St. John’s Prep in nearby Danvers. He then enrolled in Boston College and earned his bachelor’s degree in communications in the year 2007. 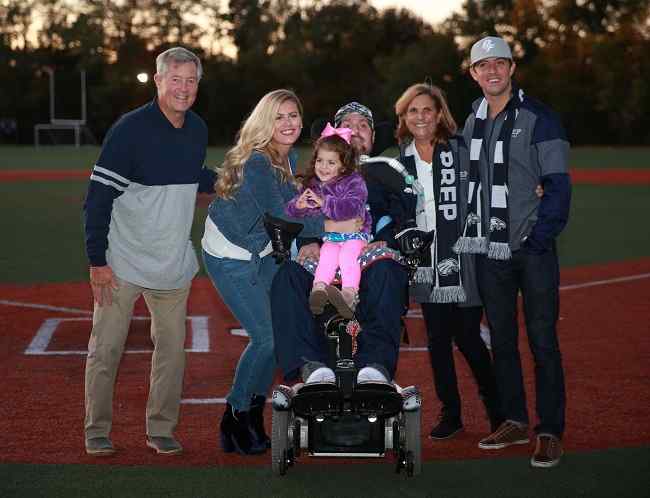 Caption: Pete Frates and his family (Source: The Boston Globe)

Pete Frates had been fighting amyotrophic lateral sclerosis (ALS), also known as motor neuron disease or Lou Gehrig’s disease, since being diagnosed in the year 2012. He discovered his disease after he got a hit on the wrist by a pitch and the injury didn’t heal properly. Sadly, he passed away peacefully on Monday at the age of 34, surrounded by his family and friends. He died at his home in Beverly on December 9, 2019, when he lost the battle with ALS. Likewise, in a statement released to Boston College, Pete Frates was remembered for his “Heroic battle with ALS”.

Pete Frates joined as the director of baseball operations in the Boston College baseball team in the year 2012. He was a former player and captained the Eagles on his senior year in the year 2007. Sadly, he was diagnosed with Amyotrophic lateral sclerosis (ALS) in March 2012. He did play in the outfield for the Maroon and Gold from the year 2004 to 2007. Likewise, in both his junior as well as senior years, Pete Frates tied for the team lead with five home runs, finishing his career with 11.

He even tied for a team-high eight sacrifice hits his senior year and led the Eagles with 19 stolen bases. And, prior to playing at The Heights, he also played baseball, football, and hockey at St. John’s Prep in Danvers, Mass. He was even named a Catholic Conference All-Star his senior year. Frates was a member of the 2002 and 2003 conference championship teams. He was able to create the Baseball Mentor Night when former players speak to current Eagles about life after baseball.

Moreover, along with his BC baseball duties, Pete Frates worked to raise ALS awareness and education, and funds for research. He along with his family established the Pete Frates #3 Fund to help subsidize medical care and expenses not covered by health insurance. And, in the summer of 2014, Pete Frates championed the Ice Bucket Challenge through the use of social media. Furthermore, along with the amount of awareness brought to ALS, over $100 million was raised to help find a cure. 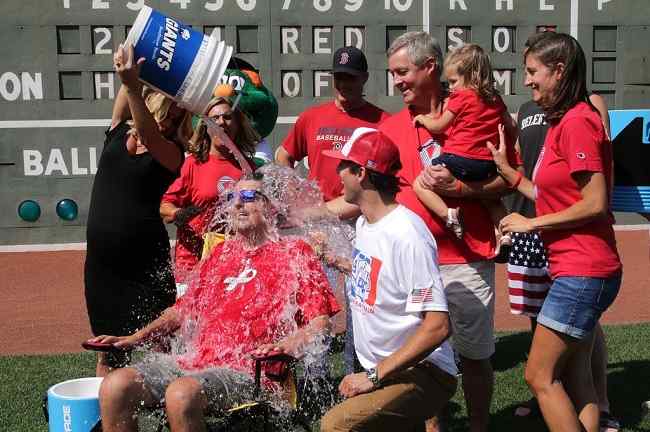 Pete Frates married his, Julie Frates. They were in a relationship for a very long time before they finally tied the knot with each other. Pete proposed to Julie for marriage in the year 2012 when they were on Paris Trip. The couple exchanged their vows at an oceanfront event in Marblehead, Massachusetts on June 1, 2013. They also have a beautiful daughter who was born in the year 2014. Their daughter’s name is Lucy Frates. 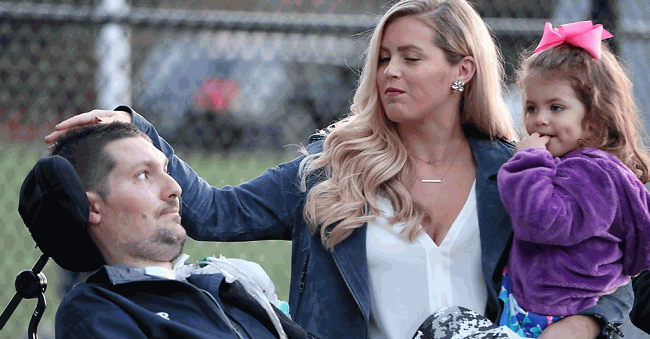 Caption: Pete Frates along with his wife and daughter (Source: The Athletic)

The body measurements of Pete Frates such as his height, weight, chest size, waist size, hip size, as well as bicep size, and any other sizes are not available as of now. All of these body measurements were still under review but because of his demise, these sizes couldn’t be obtained. Moreover, Frates has brown hair as well as brown eyes.

According to gossipgist, Pete Frates had a net worth of $5 million and his main income source was his career of baseball playing. However, his exact salary had not been revealed yet.