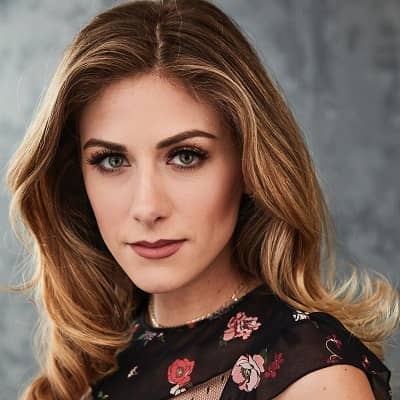 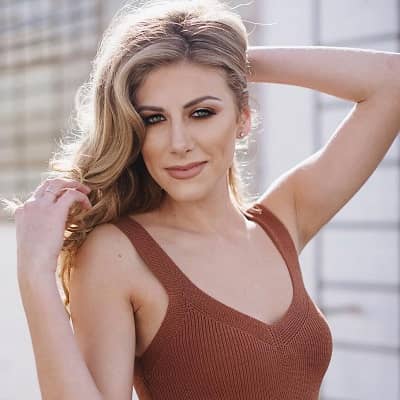 Perry Mattfeld is a well-known American actress and dancer. Perry Mattfeld has appeared in a number of television shows including Shameless, Escape from Polygamy, Wizards of Waverly Place, and others.

The 26-years-old Perry was born in California, the United States of America, on March 29, 1994. Perry Frances Mattfeld is her birth name, and she was born under the sign of Aries. Shelley Garcia is her mother’s name and his father’s name is Kenneth Mattfeld. Her father, has been a deputy city attorney for the Port of Los Angeles since 2003. She is bilingual (English and French). Perry is an American citizen, but her ethnicity is uncertain.

She graduated with a 4.6 GPA from Long Beach Polytechnic High School in Long Beach. Following that, she graduated from the University of Southern California’s School of Dramatic Arts with a BFA in Acting and a minor in Film Studies. 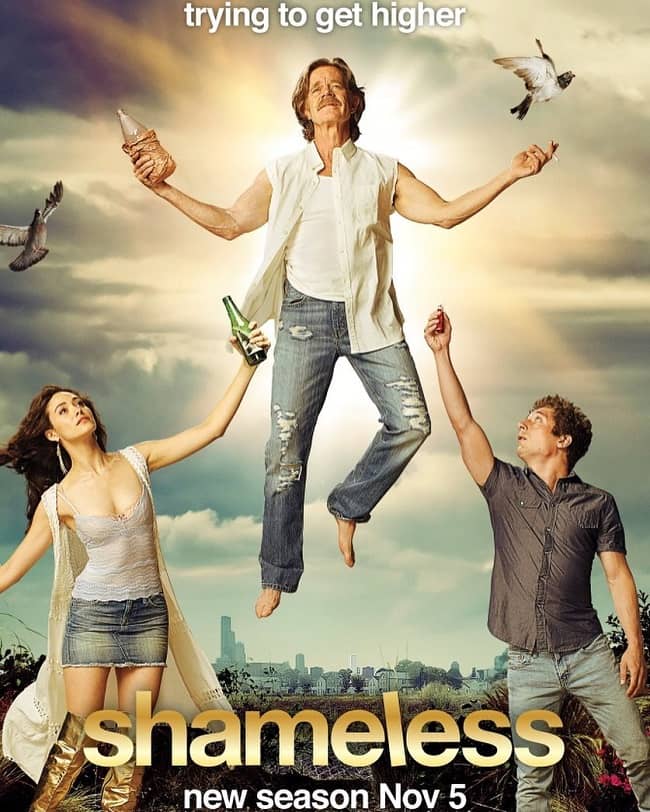 She began performing and playing the piano at the age of five, and she has performed in a few school plays. In addition, after nine years of ballet, she trained in various styles under the legendary choreographer Debbie Allen in Los Angeles. She then appeared as a dancer in Alex in Wonderland, the World Premiere Musical. She also played the original singing part at Mattel’s American Girl Theater. Similarly, from 2005 to 2007, she portrayed American Girl dolls, Kirsten Larson and Kit Kittredge.

Moreover, Perry experimented with modeling for a while, but it was just a sideline for her. She modeled using a connection she created with another student, Kelly Gary, who was also connected. Perry was a part of the University of Southern California’s World Famous USC Song Girls at the time, and she modeled for Grayse fashion company. She began her acting career in 2006, with small roles on the television show The Megan Mullally Show. She went on to star in a number of TV shows and short films, like Escape from Polygamy (2013), Stitchers (2017), Shameless (2017-2018), and several more.

In addition, she had a recurring appearance as Murphy in the American television drama series In the Dark.

When it comes to Perry’s awards and nominations, she hasn’t received them yet. Furthermore, given Perry’s celebrity and fan base, we should expect her to receive some of them in the coming years. 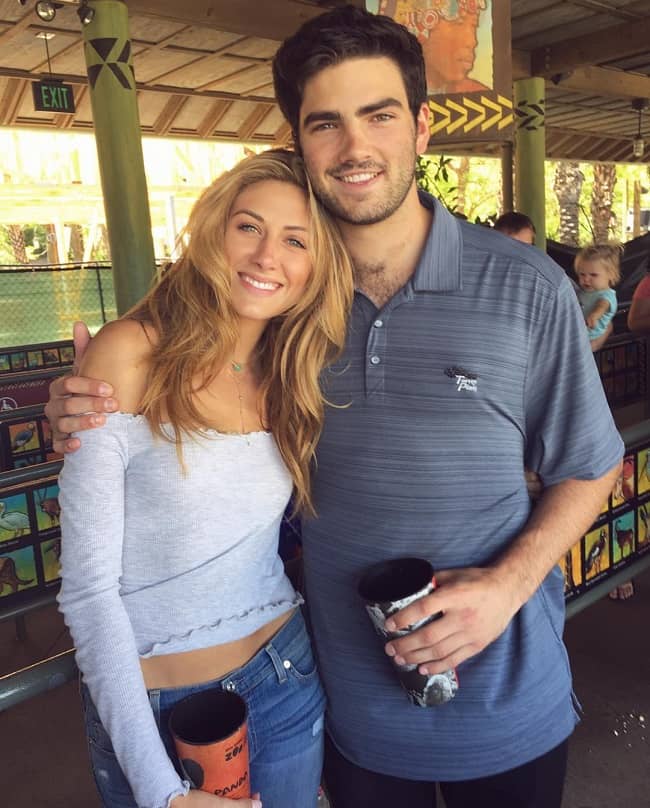 Perry Mattfeld is reportedly in a relationship. She is dating Andrew Wright, a retired baseball pitcher who played for the Cincinnati Reds. The couple started dating in 2016 and enjoyed spending quality time together at different events and outdoor activities. In addition, she often uploads photos of herself and her boyfriend Andrew to her social networking accounts. 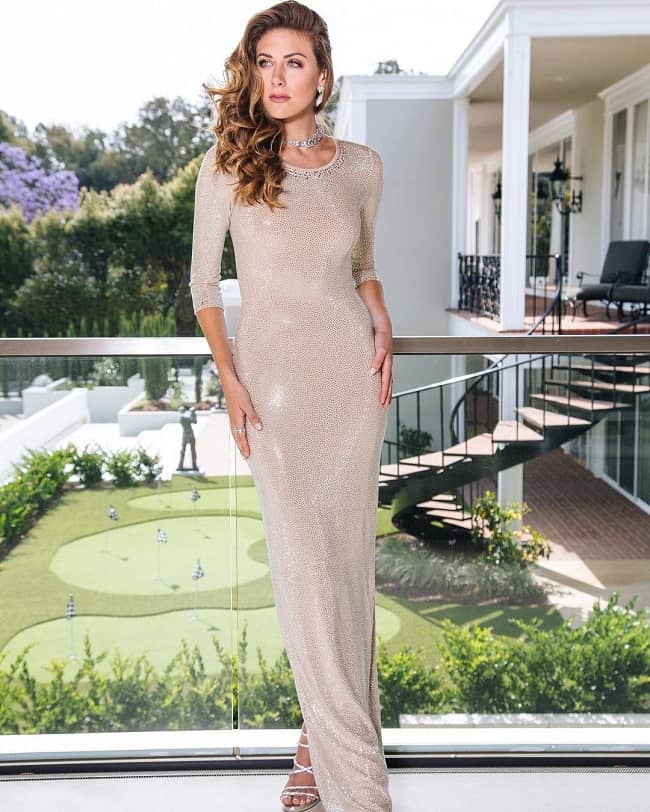 She is 5 feet 10 inches tall and weighs about 55 kilograms. Furthermore, Mattfeld has an impressive body shape and light brown hair, as well as hazel eyes.