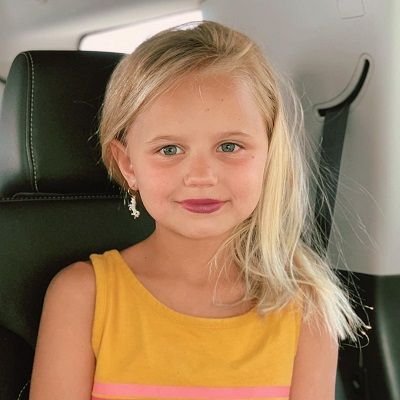 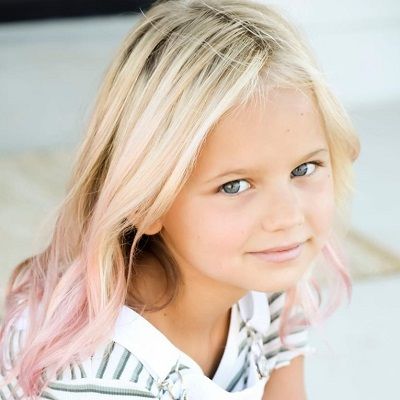 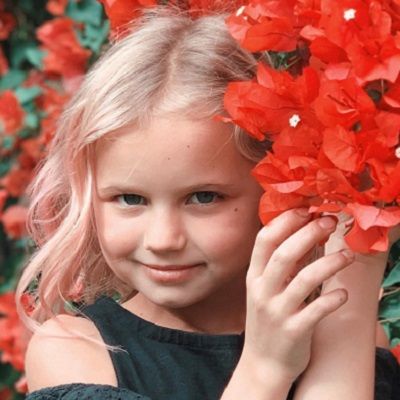 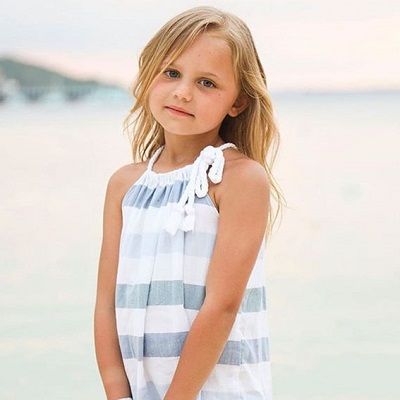 Perri LeRoy is an American YouTube family member and social media personality. Perri LeRoy is the youngest member of The LeRoy family, who runs the popular self-titled YouTube channel.

Perri LeRoy entered this world on June 8, 2011, in the United States. As of now, she is 9 years old and her zodiac sign is Gemini. Her mother’s name is Shanna LeRoy and her father’s name is Cory LeRoy. She is growing up along with her three siblings named Kesley, Rhett, and Reese, in Herriman, Utah. Furthermore, her brother Logan died at just 8 months old before she was born in 2006. On September 8, 2019, was Perri’s first day for her 3rd grade. She loves studying and is good at it.

Her father, Cory LeRoy is a pilot currently affiliated with SkyWest Airlines. He also has been serving as an advanced flight instructor at Utah Valley University since September 2008. Similarly, her mother, Shanna LeRoy is a photographer, cosmologist, and fitness trainer. 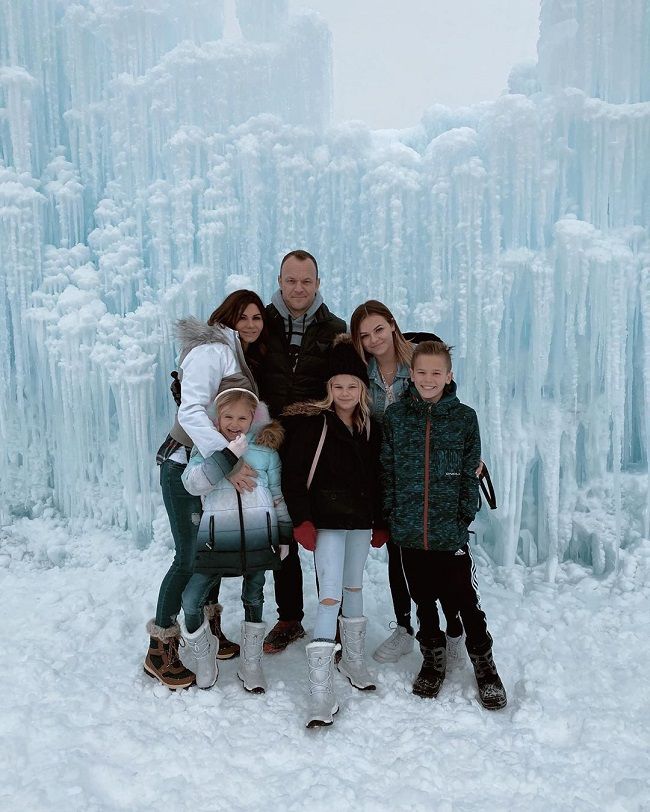 Shanna originally created the YouTube channel under the username ‘Ms Shanbanan’ on June 29, 2010. Shortly before she became active on it, she changed the channel’s name to ‘Raising Mom’. The first video, titled ‘Meet the LeRoys’, was posted on January 14, 2016. In that video, all her four living children, including Perri, make appearances. Shanna also speaks about Logan, her second-born child who died in 2006. The channel’s name was changed once more at some point, to ‘The LeRoys’.

Likewise, in the second video, the patriarch, Cory, is introduced, as he makes breakfast for the family. Shanna and the children talk about an app they are using which grants the children points for doing household chores. These days, they upload almost daily, and each of these videos receives hundreds of thousands of views. Moreover, the most popular video on the channel, ‘Kesley’s Getting BRACES’, revolves around the family’s oldest child’s visit to the orthodontist. One of the most popular videos featuring Perri is the ‘Cutest Kids Makeup Tutorial’.

Similarly, some of the other videos in which she is featured prominently are ‘Cutest Kids Makeup Tutorial | Perri And Her Best Friend!’, ‘We Have An Addiction | Reese and Perri Get a Huge Surprise’, ‘I Messed Up on Her Birthday | The LeRoys’, ‘What’s In My Backpack | Reese and Perri’, and ‘Cutest 5-year-old Morning Routine!’. Additionally, Perri also makes regular appearances on the family’s Instagram and Facebook pages. 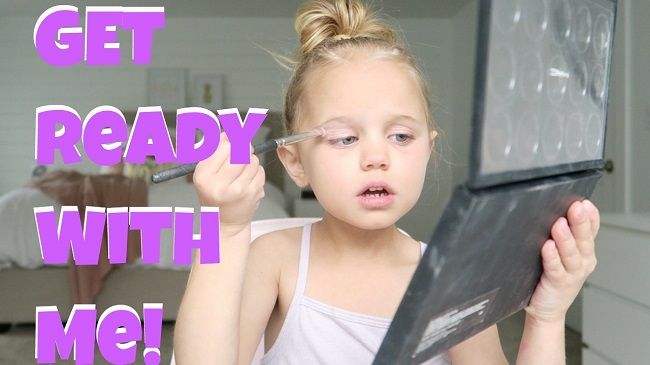 Perri is just 9 years old and is not romantically involved with anyone. She is young enough to start a relationship. She is indeed more focused on her studies and strengthening her career as a social media star. However, she is sure to attract many lovers in her future with her talent, charms, and pretty looks.

She is a beautiful 9 years old kid. Perri has a well-maintained body structure. Her body measurements might keep changing for some more years. However, growing up she would maintain her body quite curvy and healthy as well. Moreover, Perri has blonde hair and a pair of beautiful hazel eyes. She is very smart and always wanting to make those around her laugh. She is such a joy and truly one of the happiest girls. 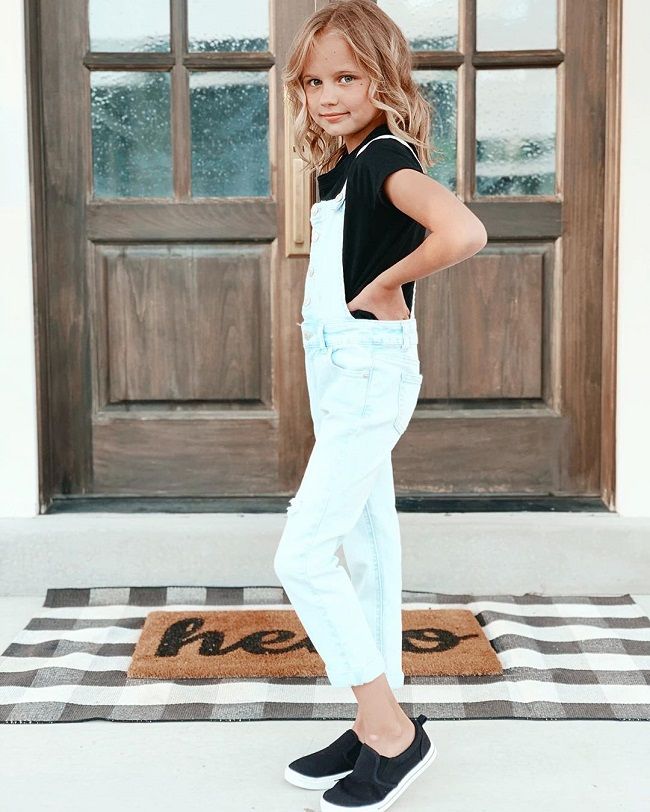 Perri is mostly active in their family social media platforms. She has her personal Instagram account under the username ‘@perrileroy’ and has gathered more than 32.6K followers. Other than this, she has no personal account as of now. However, the family channel ‘The LeRoys’ has earned more than 1.42 million subscribers.

She might make a decent sum of money through her social media activities. However, Perri has not disclosed her earnings to the public yet. Their family channel ‘The LeRoys’ has a net worth of $906K as of May 2020.