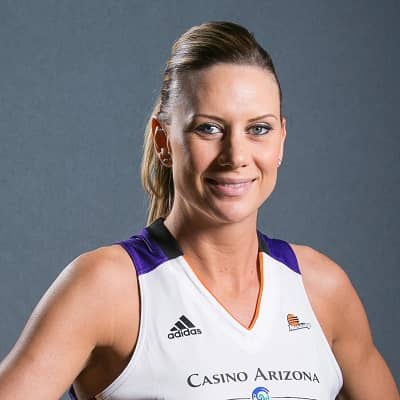 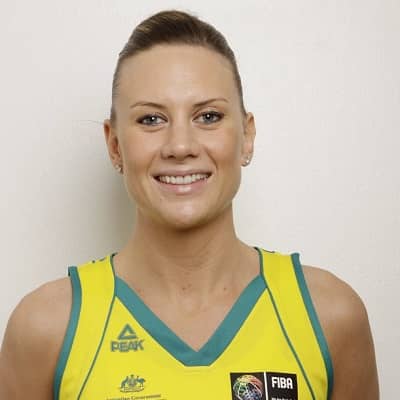 Penny Taylor is a former professional player and assistant coach from Australia. Moreover, Penny Taylor spent the most time with the Phoenix Mercury during her 19 years tenure in the WNBA where she won three championships.

Penelope Jane Taylor best known as Penny Taylor was born on the 24th of May 1981, in Melbourne, Victoria, Australia. According to her birth date, she is 41 years old and holds an Australian nationality. Moreover, this former basketball player has a birth sign of Gemini and her ethnical background is unknown.

At age four, the athlete started playing basketball with the Belgrave South Red Devils Basketball Club. Later, she became a member of the Nunawading Spectres. She then carried on with her playing career at Upwey High School.

The teenager won a scholarship at the Australian Institute of Sport after graduating (AIS). Her WNBL career with the team in 1997–98 got started off to a strong start.

Penny Taylor made her WNBL debut with the Australian Institute of Sport (AIS) in the 1997-98 season. A year later, in 1999, she won the WNBL championship. The basketball player then transferred to Dandenong Rangers, where she played until 2002.’

In the 2001 WNBA Draft, the Cleveland Rockers selected her. Before being selected by the Phoenix Mercury in 2004, she played for three seasons. It signified the beginning of Penny’s era in WNBA games. The athlete rose to the ranks of WNBA All-Star and three-time champion.

She was also named to the All-WNBA Second Team and All-WNBA Team. The third-highest career field goal % in team history was also achieved by her. Outside of the WNBA, Penny has participated in several competitions with the Australian team, the Opals. 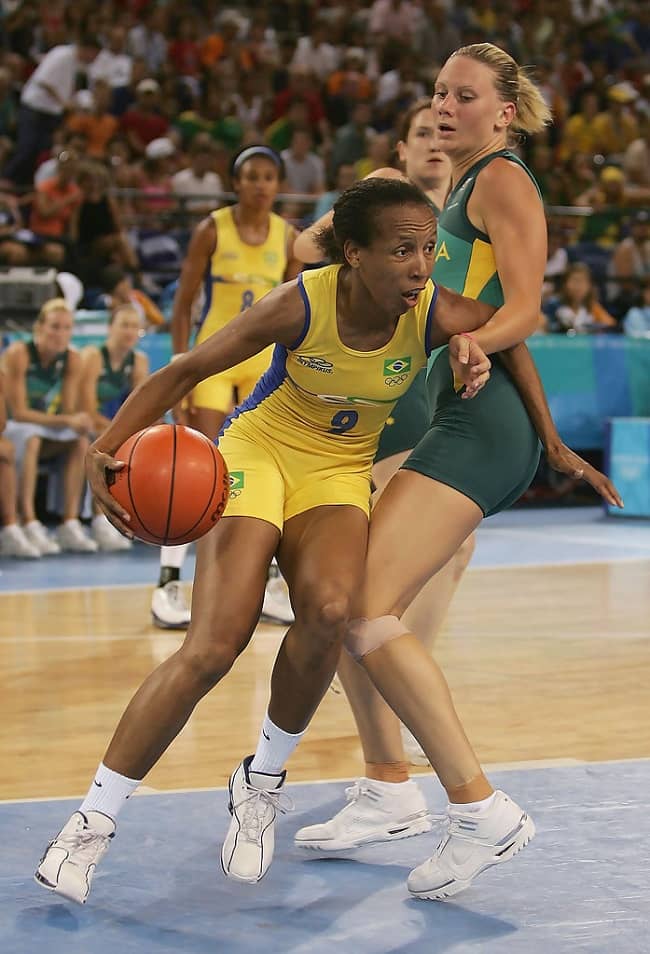 Her victory in the 2006 World Championship stands out as her most significant achievement. Additionally, the winner competed in the 2004 and 2008 Olympics. She contributed to the team’s silver medal finishes in both competitions. This player also missed a few seasons because of injury.

For instance, a knee injury forced her to withdraw from the 2012 Summer Olympics. After the 2016 season, the basketball player finally made her retirement announcement. The Phoenix Mercury subsequently held a big retirement celebration for her in July 2017.

In 2017, the retired player rejoined the Phoenix Mercury, her former team. As the team’s Director of Player Development and Performance, she was hired. After serving as Mercury’s coach for a season, she took a year off in 2018.

In April 2019, she made a comeback as an assistant coach. However, she as a coach struggled between balancing her family and professional life. To concentrate on being a full-time mother in 2020, she left her coaching job.

As a former basketball player and coach, she has earned a decent sum of money in her profession. Moreover, she has a net worth of around $2 million and she has not shared other information regarding her salary and income.

She married Diana Taurasi on May 13, 2017, after dating for several years. Diana is also an Olympian and has won five Olympic gold medals. The pair frequently expresses their mutual admiration in the public and support one another’s professional achievements.

The couple has two children whose names are Leo Michael Taurasi-Taylor and a daughter who was born on the 9th of October, 2021. In past, she was married to a Brazilian volleyball player Rodrigo Rodrigues Gil. 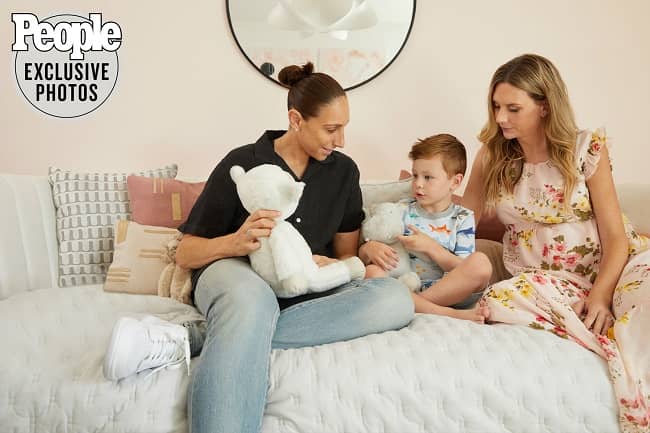 But, sadly, the couple divorced after three years of marriage. At the moment, this retired player is not a part of controversy or rumors and focuses on her career.

This retired basketball player stands 6 feet 1 inch and weighs around 75 kg. Moreover, she has blonde hair with brown eyes and there is no other information regarding her other body stats.