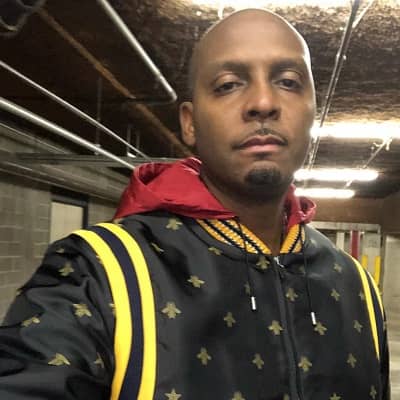 Penny Hardaway was born Anfernee Deon” Penny” Hardaway in Memphis, Tennessee, on July 18, 1971. Faie Hardaway and his wife, Eddie Golden, are his parents. He grew up in Memphis with his grandma. Hardaway attended the University of Memphis after graduating from Tredwell High School. He is currently 50 years old.

Penny played on the Memphis Y.M.C.A. Jr. Olympic basketball squad and was a member of his high school basketball team. He was selected National High School Player of the Year by Parade Magazine. Hardaway enrolled at the University of Memphis but was unable to play his freshman year owing to ineligibility, and his sophomore year due to his selection for the 1992 USA Basketball Developmental Team, which scrimmaged against the 1992 Olympic Team regularly.

He declared for the 1993 NBA draft during his senior year, and the Golden State Warriors selected him as the third overall choice in the first round. He was, however, dealt with Orland Magic. In 1994, Hardaway was named to the NBA All-Rookie First Team. From 1995 to 1998, he played for the Magic and was named to the NBA All-Star squad four times in a row. Hardaway was a member of the 1996 Olympic Games Gold Medal-winning team.

He joined the Phoenix Suns in 1999 and remained with the organization until 2004. Hardaway returned to university after his 2003 season to finish his senior year while recovering from an injury. He played three seasons with the New York Knicks before retiring in 2007 while with the Miami Heat. 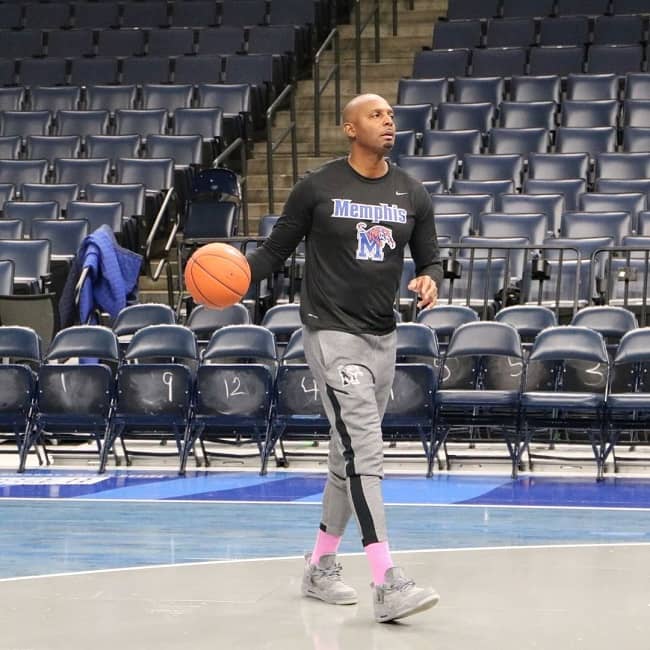 In 2011, Penny began working as a coach for a high school. He was named the new head coach of the Memphis Tigers for the 2018 season. He is still the Tigers’ head coach, having led the club to the NIT Championship in 2021.

Penny’s net worth is reported to be in the millions of dollars. His basketball career has provided him with most of his wealth. The player operates a barbershop and beauty parlor in downtown Memphis as well as a turf company in Miami. In his 16-year career, Hardaway earned a net worth of more than $50 million. 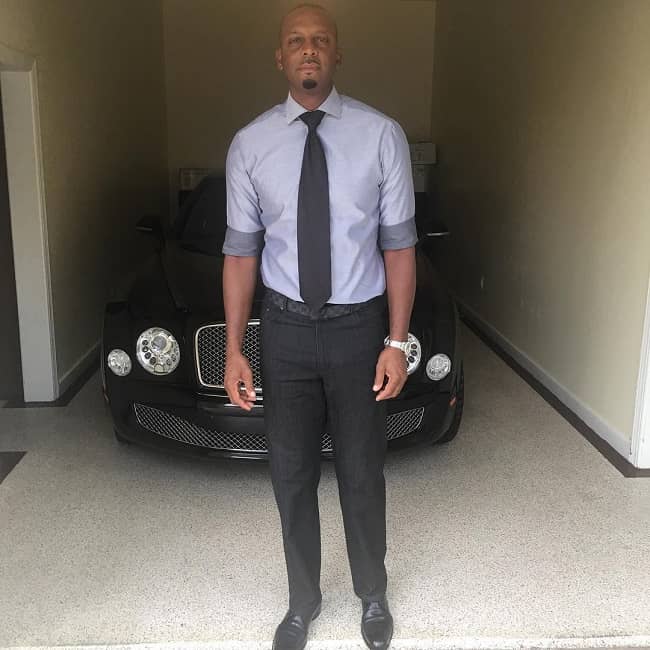 Penny is the father of four children and is quite proud of them. Latarsha, Hardaway‘s old high school sweetheart, has two daughters with him. LaTanfernee Hardaway was born in 1992, while Laila Hardaway was born in 2005. In addition, the NBA player has two sons: Jayden, who plays guard at the University of Memphis, and Ashton, who is in high school.

Hardaway is six feet and seven inches tall and weighs 98 kilograms when it comes to his physical stature.