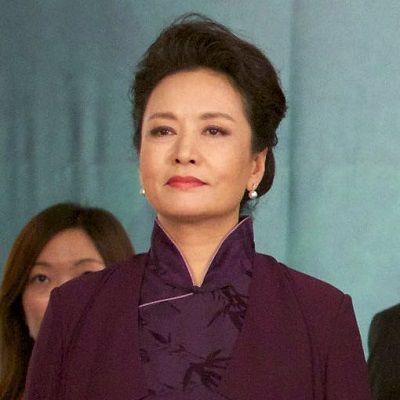 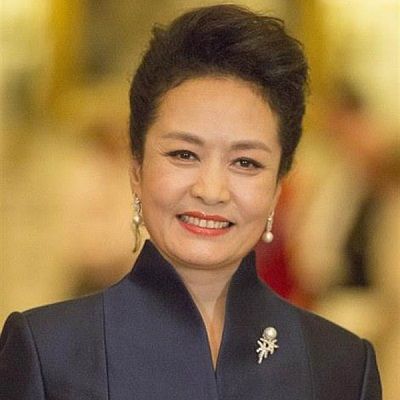 Peng Liyuan is a Chinese folk singer and performing artist. Peng Liyuan is the wife of the current President of China Xi Jinping and referred to as the “Chinese First Lady” by Chinese media. She gained fame as a soprano singer from her regular appearances on the annual CCTV New Year’s Gala.

Peng was born on 20th November 1962 in Linyi, Shandong, China.  She is currently 59 years old. Her father is Peng Longkun and was categorized as a counter-revolutionary because some of their relatives served in the Taiwanese army.

However, there is not much information to gather about her early life background. She belongs to Chinese nationality with unknown ethnicity. 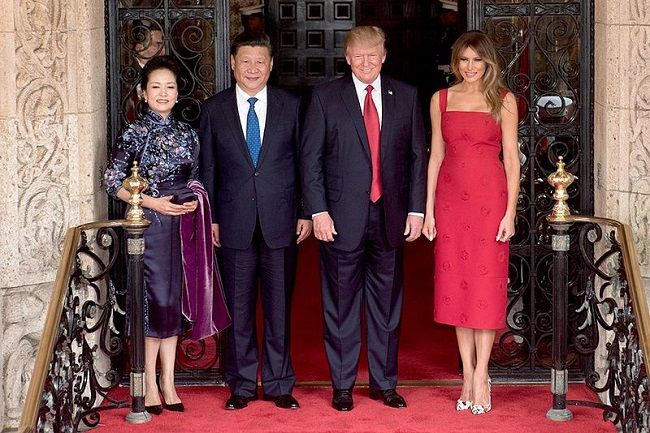 She (at age 14) attended the Shandong University of Arts and received her vocational training in folk arts. Later, at the University, she specialized in Chinese folk songs.

Peng Liyuan is the wife of the 9th Republic of China’s President, Xi Jinping. Initially, Xi and Peng introduced to each other by friends back in the 1980s. Xi was the son of Chinese revolutionary Xi Zhongxun.

They married only after having their parent’s consent on 1st September 1987 in Xiamen, Fujian. They together have only one child (daughter) named Xi Mingze born in 1992, nicknamed Xiao Muzi. 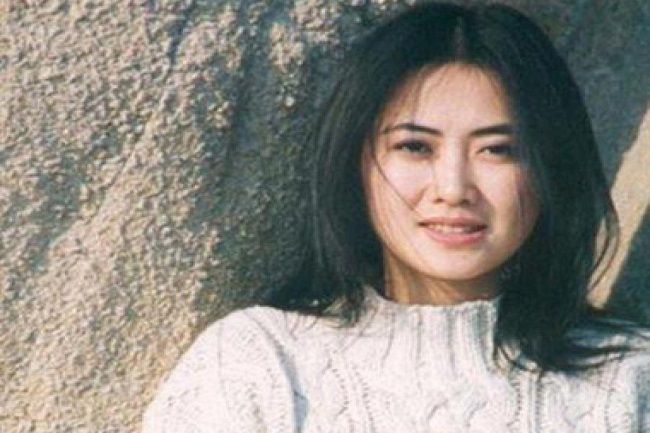 The relationship with her political husband is so strong. Though they led their early marriage lives separately.

Peng Liyuan sang for the martial-law troops directly after the Tiananmen Square protests of 1989 in June 1989.

In a photo displaying the scene, she is wearing a green military uniform, sings to helmeted and rifle-bearing troops seated in rows on Beijing’s Tiananmen Square, was swiftly rubbed from China’s Internet before it could create discussion online.

However, the image viewed and shared by outside observers recovered memory of the leadership’s preference to suppress.

In June 2013, she along with the American Foreign Policy magazine’s article Why Michelle Obama Shouldn’t Meet supported the First Lady of the United States Michelle Obama’s choice not to meet with Peng who allegedly sang in support of Chinese troops in Tiananmen Square.

Nevertheless, Michelle Obama met her in a number of highly publicized tours in both Beijing and Washington D.C.

Initially, Peng joined the People’s Liberation Army in 1980 (at the age of 18). She served as an ordinary soldier later because of her vocal talent performed during frontline tours to boost troop morale during the Sino-Vietnamese border conflicts.

She rose to fame after she featured during the earliest rendition of the CCTV New Year’s Gala in 1982 when she performed On the Plains of Hope. 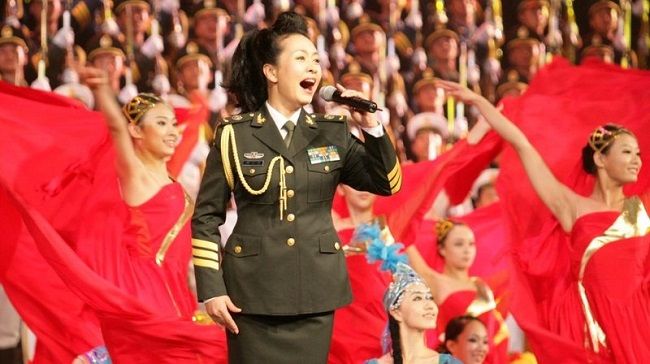 Caption: Peng Liyuan, The First Lady of China sings at the celebration of the 80th anniversary of the founding of the People’s Liberation Army of China in 2007 (Source: Npr)

Peng Liyuan became an overnight star and a national celebrity. In the following years, she traveled along with the company, performing overseas in New York, Tokyo, and Vienna.

Further, she was a civilian member of China’s People’s Liberation Army and holding the civilian rank equivalent to Major General. Later, she became the dean of the Art Academy a formal rank she gained.

Likewise, Peng is actively involved in politics, and she is a member of the 11th National Committee of the Chinese People’s Political Consultative Conference. In the year 2009, she was an ambassador for tobacco control 2009.

Since 2011 Peng, appointed as WHO Goodwill Ambassador for tuberculosis and HIV/AIDS.

After her marriage to currently Chinese President Xi Jinping, Peng rose as a political wife. Despite Jinping, an established position as a political personality, Peng actively pursued her singing career. She traveled to the US, Canada to perform.

Recently, she has been serving the public, comforting survivors of the Sichuan earthquake, and providing awareness to young people about the dangers of smoking and unprotected sex.

In addition, she was bestowed with an Honorary Doctorate by Massey University in New Zealand in recognition of her international contributions to performing arts, health, and education.

Similarly, Peng, listed as the 57th Most Powerful Woman in the World by Forbes in the same year.

As Peng’s career started from the age of 18, by the profession of the singer. She earned quite decent money for her family. In the case of salary, it is not available yet how much she earned appearing on television.
Moreover, her source of income is primarily singing and also she was an ambassador for different organizations. Furthermore, Peng’s net worth estimated would be around $100,000 to $ 1 million.

Peng’s appearance is very classy. She is recognized for her world-class fashion appearances specifically on traditional Chinese styles. Uniquely stylish First Lady of China stands at a height of 5 feet and 5 inches and weighs about 55 kg.

Further, she has a beautiful pair of black eyes and thick silky black hair.