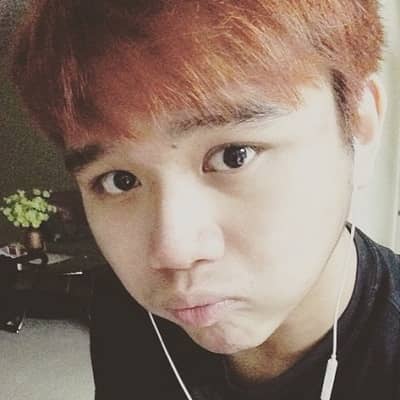 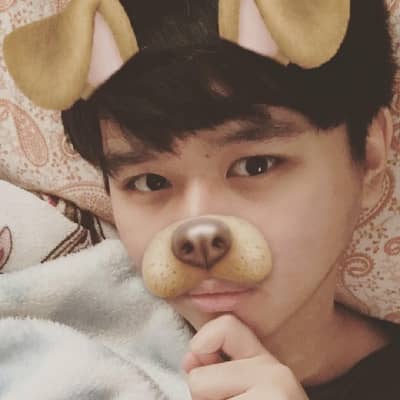 Peetahbread is a 23-year-old American social media sensation. Peetahbread is a well known YouTube star who is famous for his ‘PeetahBread’ channel. Therefore, he is a gaming YouTuber who is known for making daily videos on the Roblox game Welcome to Bloxburg and other video games.

Peetahbread first name is Peter and he was born on October 8, 1997. He is originally from the USA and has American citizenship. Presently, he is 23 years old and his zodiac sign is Libra. He has not shared any information related to his family background, but, he has filmed videos with his niece.

However, he has 5 siblings and he is the youngest. Also, there are no details regarding his educational background. Peter is known for starting his videos with a funny joke, such as giving rituals to food. 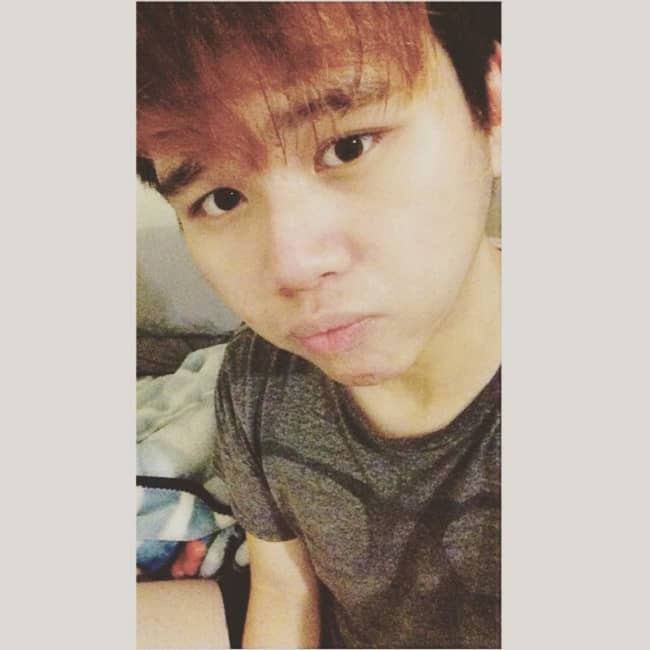 Professionally, he chose to become a social media personality. Peetahbread is famous for being a YouTube star. He officially began his YouTube channel in May 2010. Peter has gained over thousands of subscribers there for his The Sims and Roblox gaming playthroughs, mods, and Let’s Play vlogs. Moreover, he and AshleyTheUnicorn are both popular YouTube gamers known for their Roblox content.

Similarly, some of his most popular videos have included “MEETING THE NEW NEIGHBOR IN BLOXBURG! (Roblox Roleplay)” and “Let’s Play: The Sims 2 FreeTime (Part 1) w/Commentary”. Peter started his YouTube channel back on May 9, 2010, but he didn’t start uploading right away. 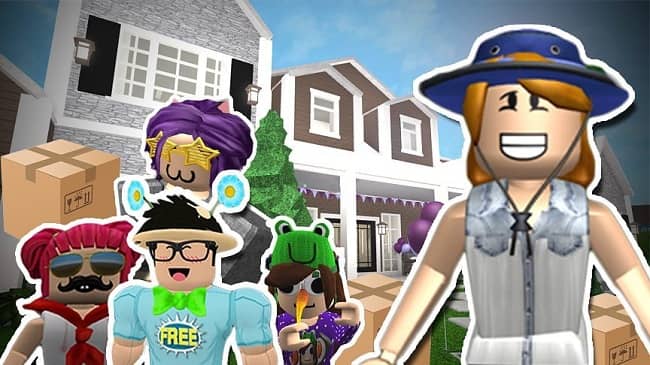 One of Peetah’s viewers was always in his live streams and she was always watching his videos. Her name was ‘kellurz (Kelly)’. They decided to know each other, then they became online friends. Kelly wanted to roleplay in Bloxburg. So she called her cousin, Bill, and her sister, Mother Shelly. Bill, Kell, and Peet were the kids, and Shelly was the mother.

The storyline is that Mother Shelly got divorced from her husband called “Paul”. And that she has to raise her 3 (three) kids. As they were roleplaying, Peetah was recording the whole time, And when Peetah posted it on YouTube, it turned out to be a big success.

Peetah said that it was like a “happy little accident”. They continued to make videos of their roleplay, until 1 (one) day… On October 8, 2018, Paul (acted by Aunt Cece in the video), dropped off a kid by their house, the kids were surprised and asked her what is her name. Her name was misschanandlerb0ng (her username is now chnndler [Morgan]) They continued to roleplay as 4 (four) and here we are now!

Currently, he always uploads Bloxburg, mostly Builds, roleplays, and dares/pranks. He also has a Minecraft series he is working on. Also, he is starting to play Animal Crossing. Further, he is known for uploading very late at night around 9 PM – 10 PM PST every day usually. Moreover, he calls his fans “BreadFam”. 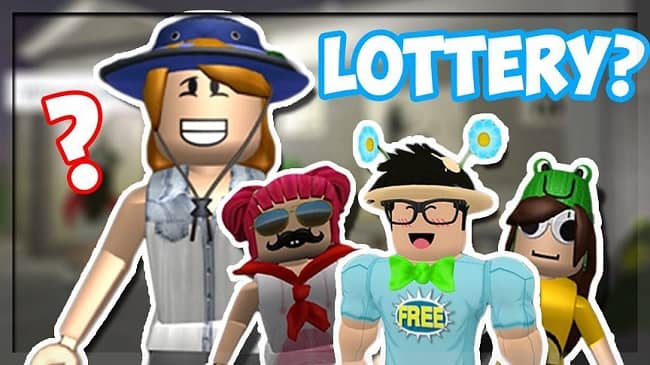 This personality has not shared his dating history to the public yet. Peetahbread might have dated someone earlier but has never spoken about it. He might be waiting for the right time and the right person to be in a relationship. However, as of now, he is more focused on his career and is developing his gaming skills.

Peetahbread has an average build body with an average height and weight. He has not shared any of his body stats publicly. However, he has an amazing and dashing personality. His body measurements might be updated as soon as possible! Moreover, he has a pair of dark brown hair and has brown eyes.

His ‘@itspeetahbread’ Instagram account has earned over 46.8K followers. Peetahbread has earned more than 752K subscribers on his ‘PeetahBread’ YouTube channel. Similarly, he is also available on Twitter and has gained over 42.2K followers.

He is a YouTube gamer rising star of this era. His main source of income might be through his social media activities. As of September 2020, he has a net worth of around $803K dollars.