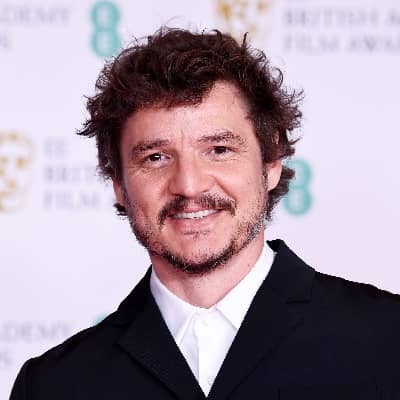 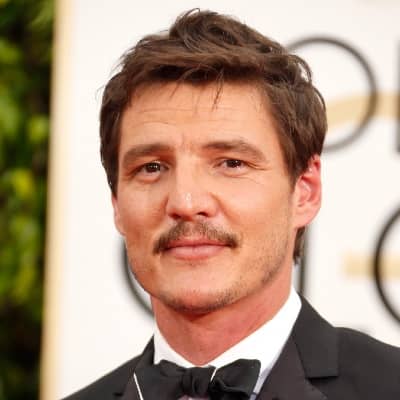 Pedro Pascal is a Chilean-American actor, internet celebrity, and model. Pedro Pascal has gained fame for appearing as the title character on the Disney+ Star Wars series The Mandalorian, Oberyn Martell on the fourth season of the HBO fantasy series Game of Thrones (2014), and Javier Peña on the Netflix biographic crime series Narcos. Likewise, the actor has garnered a huge fan following on his social media as well.

Pedro Pascal was born in the year 1975 and celebrates his birthday on the 2nd of April every year. Likewise, as of now, the actor is 46 years old. Similarly, his birth name is José Pedro Balmaceda Pascal. He was born in Santiago, Chile. Moreover, the actor belongs to Chilean-American nationality and was born under the star sign Aries.

Moving on towards the family members of the celebrity actor, he was born to José Balmaceda and Verónica Pascal Ureta. Likewise, his mother was a child psychologist and his father was a fertility doctor. Talking of siblings, he has an elder sister named Javiera and two younger siblings named Nicolas and Lux Pascal. Likewise, he was a talented swimmer in his early years, competing in state championships in Texas at the age of 11, but he stopped after enrolling in acting class.

Pedro Pascal happens to be a famous and very talented actor. Buffy the Vampire Slayer, The Good Wife, Homeland, The Mentalist, and Graceland are just a few of the TV shows in which Pascal has appeared.  In the Law & Order: Criminal Intent episode “Weeping Willow,” he played kidnapper Reggie, and in the Law & Order: SVU episode “Smoked,” he played Special Agent Greer.

He was cast as Oberyn Martell in the fourth season of HBO’s Game of Thrones in June 2013. The actor was cast in the Netflix original show Narcos in the role of US DEA agent Javier Pea in 2015. Likewise, he featured alongside Heidi Klum in Sia’s “Fire Meet Gasoline” music video in April 2015. Similarly, In the year2017, he appeared in Matthew Vaughn’s Kingsman: The Golden Circle as Agent Whiskey and The Great Wall as mercenary Pedro Tovar. 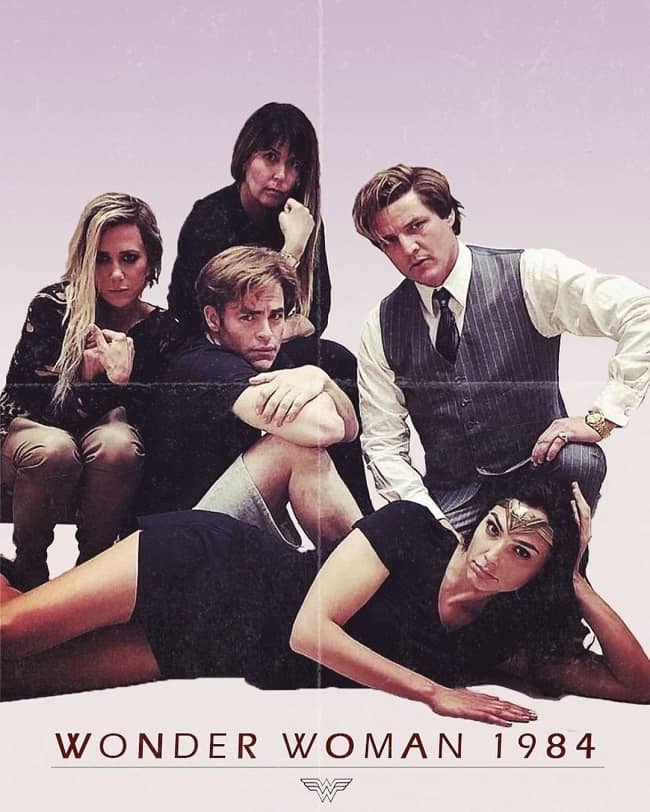 Caption: Pedro with the cast of wonder woman(Source: Instagram)

In the year 2018, he played alongside Denzel Washington as Dave York. He played the main antagonist in the thriller sequel The Equalizer 2. Further, In addition, the actor has been starring in The Mandalorian, the first live-action Star Wars television series, which premiered on Disney+ in 2019. Likewise, In the same year, he starred in the Netflix crime drama Triple Frontier as Francisco “Catfish” Morales. In the DC Extended Universe film Wonder Woman 1984, he portrays Maxwell Lord.

Likewise, he was cast in the Judd Apatow film The Bubble in February 2021. The actor was cast in the lead role of Joel Miller in the upcoming HBO adaptation of The Last of Us later that month.

As an actor, Pascal has certainly earned a hefty deal of wealth throughout his career. In recent times he has been successful with each project. Likewise, the actor has a net worth of $10 million at the moment. 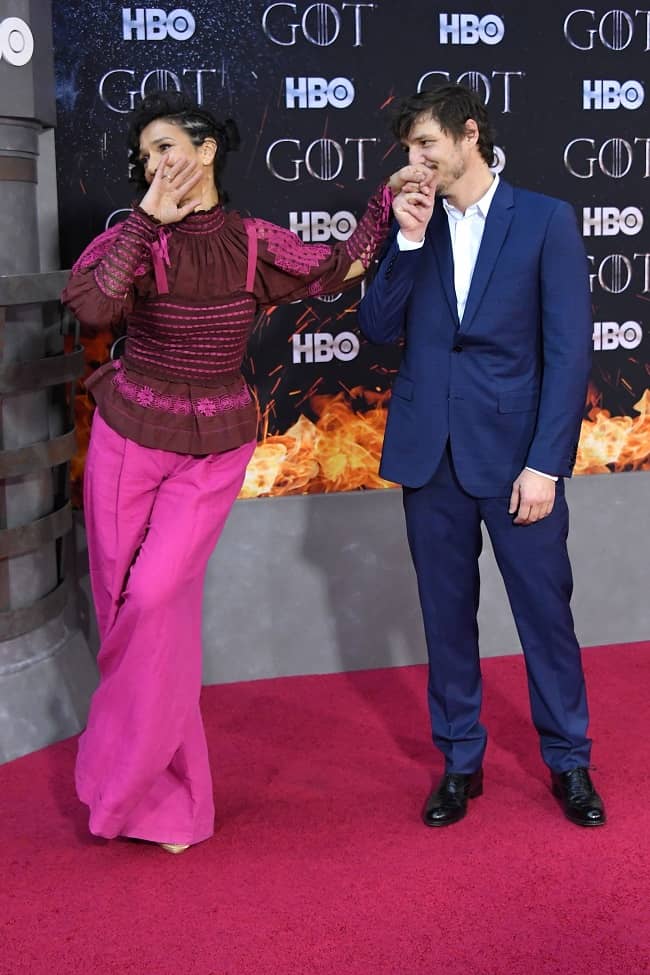 Talking of his relationship status, Pedro is unmarried and is probably single at the moment. Likewise, there are rumors that he might be dating co-stars Lena Headey.

Being an actor, Pedro certainly is very handsome with an attractive personality. He stands tall at 5 feet 11 inches and weighs 76 kg. Likewise, he has a muscular body with a pair of brown eyes and brown hair.