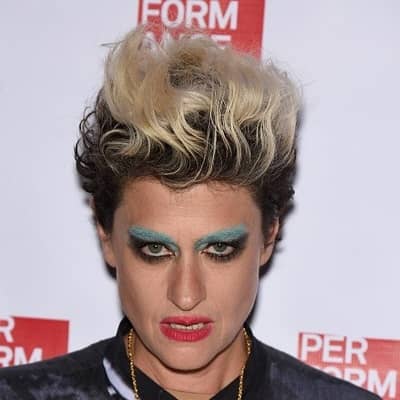 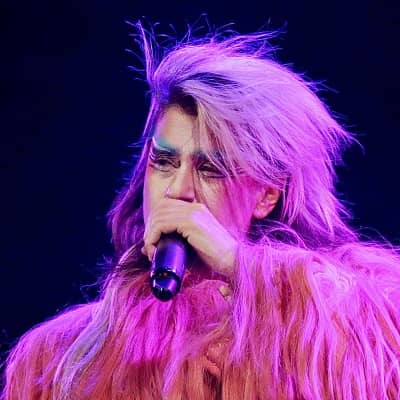 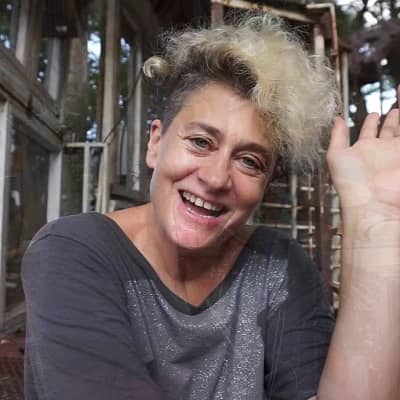 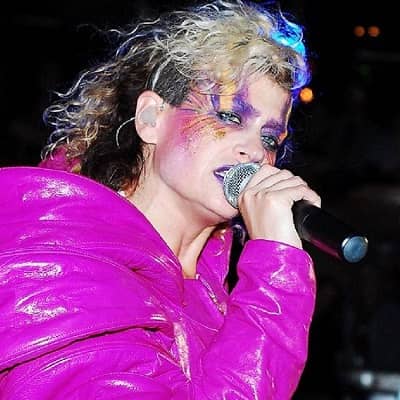 Peaches is a famous Canadian singer-songwriter, actress, director, rapper, and record producer among others. Peaches is a multi-talented public personality.

Peaches were born on 11 November 1966 and she is currently 55 years old. Her full name is Merrill Nisker but is better known as Peaches, her stage name. She was born in Ontario to a Jewish family. She later attended a private Jewish school.

Moreover, she was a class clown, who “wasn’t particularly smart”. She revealed that she was interested in creative performance stuff. However, it turned out to be difficult for her because it was all so structured. She revealed this information to Kitty Empire of The Observer.

In an interview in URB magazine, she recounted that she experienced antisemitism growing up. Also, she revealed that during her walks home from school, students from a nearby Catholic school would throw stones at her and even call her a “dirty Jew”.

Talking about her siblings, she has a brother and a sister. Sadly, her sister, Suri Nisker, passed away recently in November 2020. On 26 November 2020, she revealed how she was grateful that both she and her mother got a chance to spend two weeks with her and how her brother was there with her sister during the initial phases of COVID-19 for her cancer treatments. Moreover, her mother’s name is Noreen Nisker. She also has a niece named Cole Yaverbaum and a nephew who goes by @Space914 on Instagram. 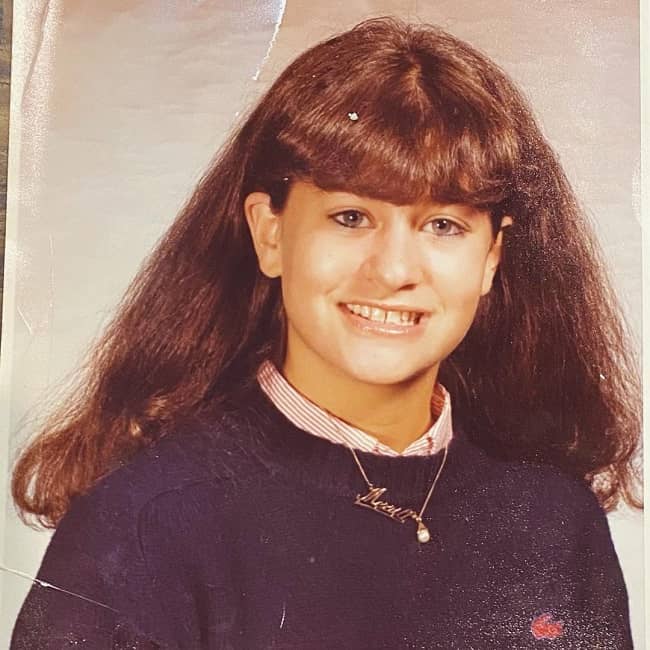 Peaches is professionally a musician, producer, director, visual artist, and performance artist. She officially began her musical career in the 1990s as part of a folk trio, Mermaid Cafe. In the year 1995, she established a rock band called the Shit.

The same year, she also released her first solo album, Fancypants Hoodlum. After moving to Berlin, Germany, she signed with the Kitty-Yo label and released her second album, The Teaches of Peaches in the year 2000. She also toured as the opening act for several bands and artists. This also includes Marilyn Manson and Queens of the Stone Age. Following this, she released her third album, Fatherfucker in the year 2003.

The prominent singer’s songs have been featured in movies including Mean Girls, Waiting…, Jackass Number Two, My Little Eye, Drive Angry, and Lost in Translation. Her music has also been featured on TV shows like Orphan Black, Lost Girl, The L Word, South Park, Skam, The Handmaid’s Tale, 30 Rock, True Blood, Fresh Meat, and Full Frontal with Samantha Bee, The Boys, and Letterkenny.

Her songs have also been used for the promotion of Dirt. The prominent singer also performed guest vocals for several other artists. Some of them are on Pink’s album Try This, on the song Oh My God; on the Chicks on Speed album 99 Cents, on the song, We Don’t Play Guitars; on Christina Aguilera’s 2010 album Bionic, on the song My Girls, and Major Lazer’s 2013 album Free the Universe on the song Scare Me. 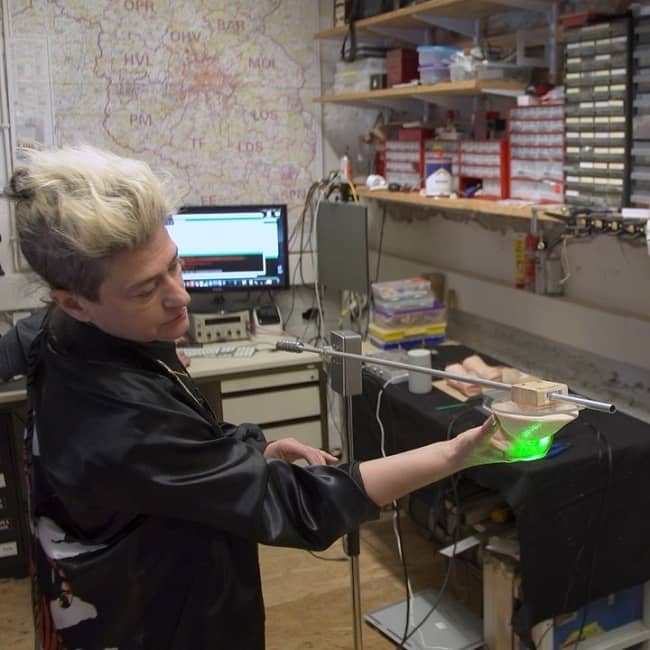 At the heart of her presentation, she includes the “Fleshies,” and has renamed themselves as such to rewrite their narrative, break away from humans and human interactions, and do away with words like sex toys and masturbators in a quest to find sexual equality amongst themselves.

The singer also lists artists including John Waters, Cindy Sherman, Paul McCarthy, and the films Tron, Grease, Liquid Sky, and Phantom of the Paradise as inspiration for the visuals in her live shows. 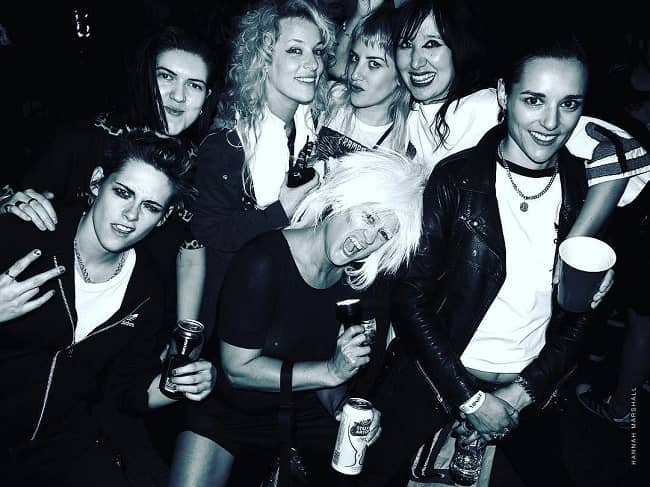 Caption: Peaches posing for a photo with other gender-fluid public personalities. Source: Instagram

Peaches’ music themes mostly include gender identity and she often plays with traditional notions of gender roles’ representation. Her lyrics and live shows consciously blur the distinction between male and female. For example, she appears on the cover of her album Fatherfucker with a full beard. When asked if she had chosen the title for shock value, she replied:

Motherfucker’s so over. You call everybody a motherfucker – you call your mother a motherfucker. It’s a pretty extreme and intense word. Instead of shying away from that, I thought I’d bring the fact that we’re using the word motherfucker in a really mainstream way to the fore.

The singer disputes accusations of “penis envy”, preferring the term “hermaphrodite envy”. She does so since “there are so many males and females in us all.”

Another theme of her music is “age” in recent years. Her song lyrics from several songs from her 2009 album I Feel Cream tackle the issue of age. Some of such songs include Trick or Treat, Show Stopped, and Mommy Complex. the famous singer has also criticized ageism directed against her. She told the New York Daily News: 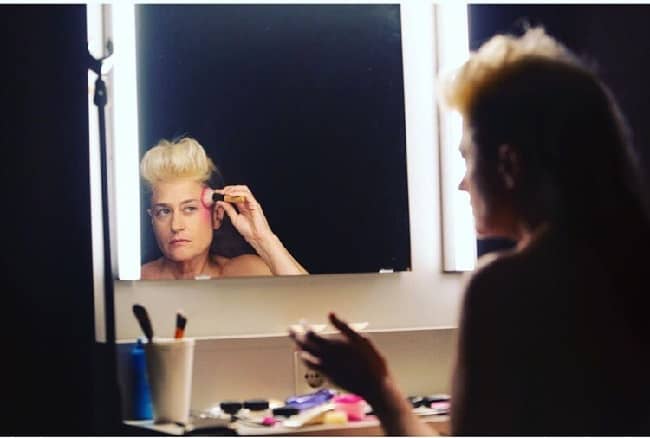 Caption: Peaches getting ready for her ‘Peaches Tour’ in 2019. Source: Instagram

Peaches stand tall at an approximate height of 1.73 meters or 5 feet 7 inches and her weight is around 55 kgs.  Likewise, her chest-waist-hip body measurements are 34-28-37 inches respectively. Also, she has dirty-blonde hair and green eyes.

Talking about her sexuality, Peaches is bisexual. The singer has mentioned @blckcrckr aka Black Cracker as her quarantine and life partner. Both the lovers frequently post photos featuring each other on their respective social media accounts. 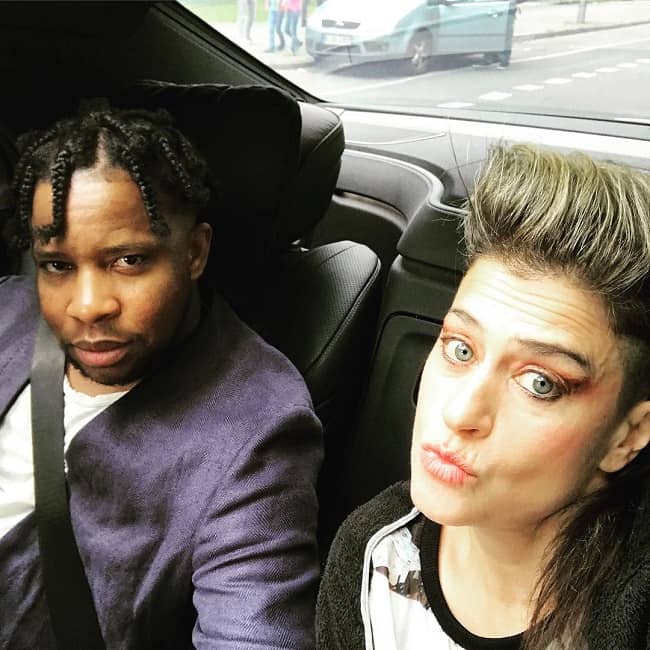 Caption: Peaches posing for a photo with her partner Black Cracker. Source: Instagram

Talking about her social media presence, Peaches joined Twitter in April 2009 and so far has over 48K followers on her @peaches account. Likewise, she goes by @peachesnisker on Instagram. So far, this account boasts exactly 736 posts and over 96.2k followers while writing this biography.

Similarly, her Youtube channel “PeachesTV” on August 17, 2008. So far, this channel has garnered over 12.6 million views and 38.7K subscribers. She also created her official Facebook page on November 25, 2008. This page currently has over 309k people following her journey on this platform. Moving on, she has a net worth estimation of approximately $3 million.