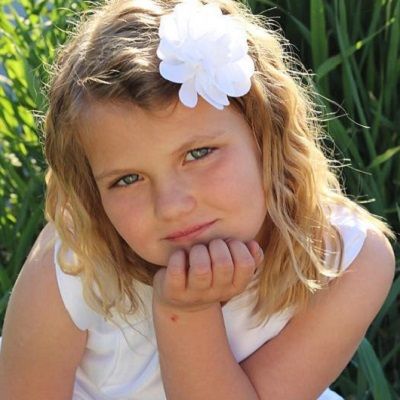 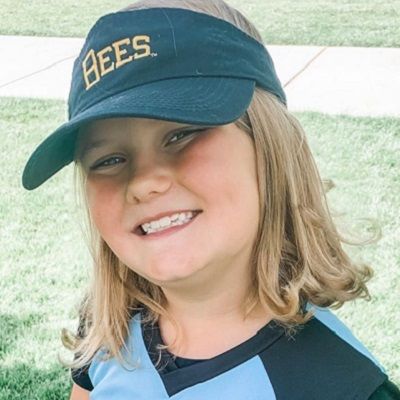 Payton Yeager is an American YouTube star. Payton Yeager rose to fame on the channel ‘Shot of The Yeagers’ alongside her family. The family YouTube channel was created by her parents, Steve and Jamie Yeager in 2015.

Payton Yeager entered this world on April 26, 2010, in the United States. As of 2020, she turns 10 years old. Her nationality is American and her zodiac sign is Taurus. Her mother’s name is Jamie Yeager and her father’s name is Steve Yeager. Similarly, she has two older siblings, Stephen and Taylor, and three younger siblings, Parker, Blake, and Jordyn.

She currently lives with her family in Utah and is studying in school. She loves spending time with her family and enjoys painting, playing new games, and playing with slime. Moreover, she also enjoys outdoor sports such as soccer and softball. She loves music and her favorite movie is ‘The Phantom of the Opera’. 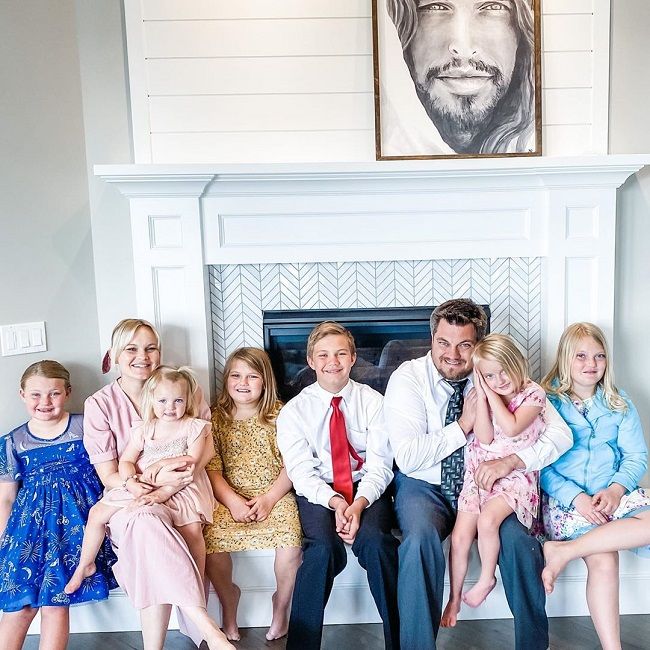 Payton Yeager made her name through her family’s channel titled ‘Shot of The Yeagers’ (SOTY). It was created on August 10, 2015. The Yeager family, which is quite religious, picked up the idea of creating a family channel after watching a video about the impact of social media at a Church of Latter-Day Saints session.

Likewise, the name was a wordplay referring to the liqueur Jägermeister, which is usually served as shots. The family decided to call themselves ‘Shots of the Yeagers’ as their church forbids them from alcohol intake and they decided this was a fun title. Her parents decided to create the channel on August 9, 2015, when she was just five years old.

Additionally, their first video involved her parents filming them waking up and going through the day and was titled ‘Putting Kids to Work.’ They started posting consistently over the next few months and ensured diversity in topics to attract a wide audience. Despite a slow start, the channel soon picked up and witnessed subscribers in thousands. Today, they post a wide variety of content, including pranks, skits, adventures, challenges, and other popular YouTube themes.

More about the channels

The most popular videos from her family’s channel include ‘THE GRINCH Stole Our CHRISTMAS!’, ‘LAVA MONSTER AT A PARK!!!’, ‘SARDINES IN AN EMPTY HOUSE! | NEW HOUSE HIDE AND SEEK’, and many more. The channel’s popularity continues to be on the rise and her cheerful, yet naughty charm adds to the whole vibe. 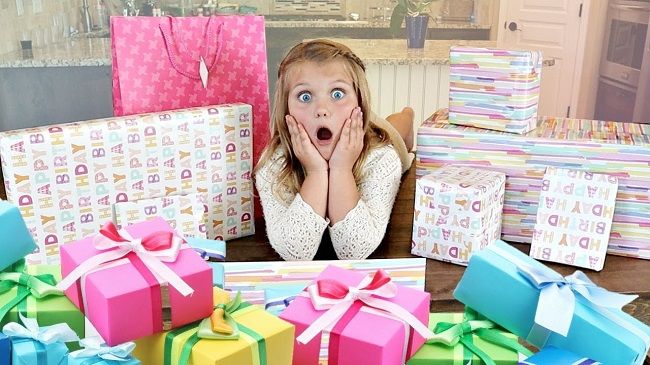 Payton is way too young to get involved in any love relationship. She is still unknown about love life. Currently, she is busy focusing on her career and developing her skills. However, there is no doubt, she would get a number of proposals in the near future.

Similarly, she is also out of any sort of rumors. She has not involved in any kind of controversial act. She is young enough to get in any kind of love affair or scandal. She has a very clean profile as of now.

Payton is still a growing kid. There is no information about her height and weight. However, her body stats might change for some more years. She has a charming personality. Further, she has hazel eyes and blonde hair. 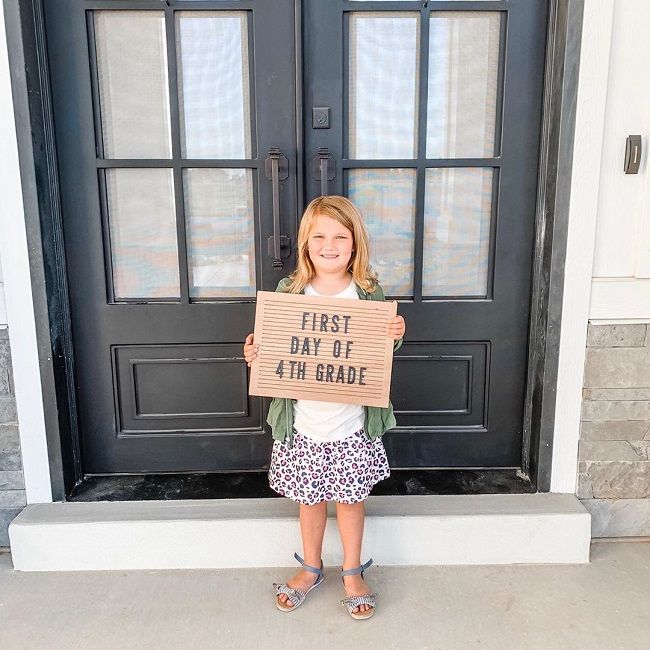 The family would earn a very good amount of money through their YouTube channels. However, they have an estimated net worth of around $100K – $1 million.