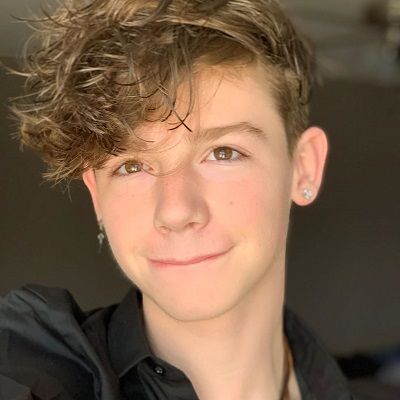 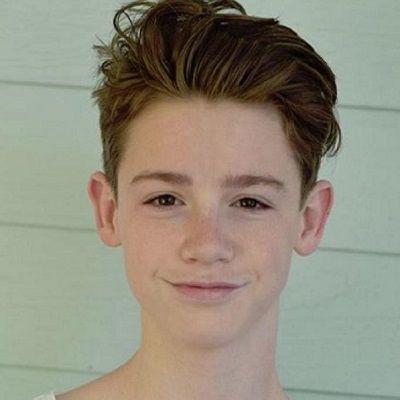 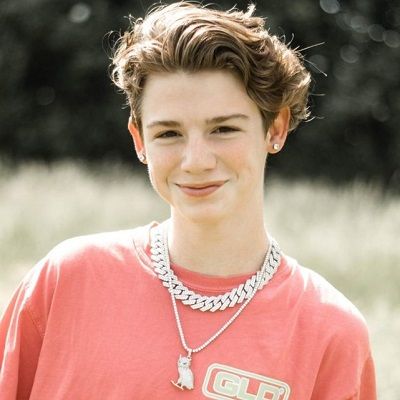 Payton Moormeier was born on the 28th of July, 2003, in St.Marys, Georgia, US. Furthermore, he is 19 years old and his zodiac sign is Leo. He is brought up mostly by his mother, Joanne. His father’s name is Chris Adda and has an elder sister, Faith Moormeier, who is very supportive of his achievements and also a fellow social media star. He has not given any information regarding his educational journey till now. 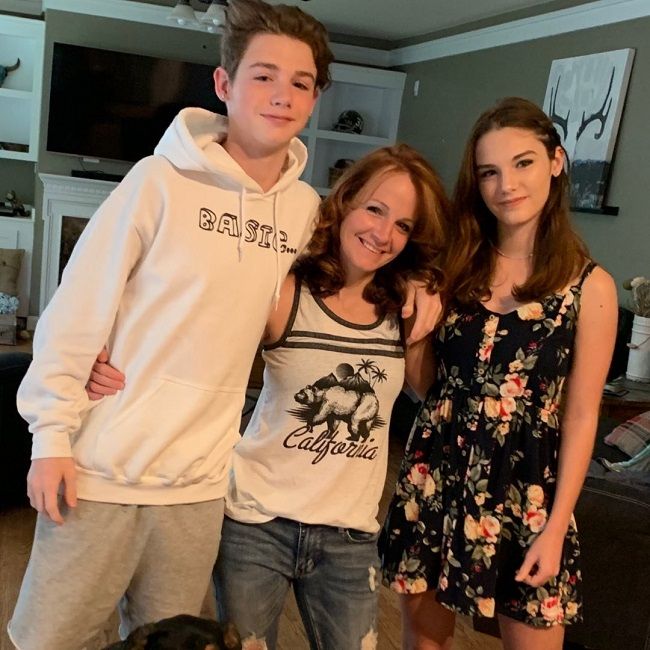 He decided to use social media to display his skills in the world. Payton soon joined ‘musical.ly’ and began posting lip-sync videos. Eventually, he started to add special effects to the videos. Those special effects and brilliantly edited transitions became the highlights of his ‘musical.ly’ videos.

Payton soon built an impressive fan following on the platform. With over 12 million ‘TikTok’ “hearts,” Payton became a verified “muser” on April 29, 2017. He was previously a member of the TikTok group ‘JrElite.’ As a part of the group, he created several entertaining TikTok videos that received numerous “love” emojis. But Payton quit the group in the summer of 2017.

Payton has used Shawn Mendes’s songs for many of his TikTik videos. He also posted TikTok duets with fellow social media personality, King Tino. He has attended ‘Playlist Live’ twice. Furthermore, he attended the event for the first time in 2017 in Washington DC and then again in Orlando in 2018.

Furthermore, Payton also shared Tiktok videos to songs like Ransom by Lil Tecca, What If I Told You I Love You by Ali Gate, and F#ck It Up by Kamaiyah ft. YG. He has also collaborated with acts like Anthony Reeves, Riley Hubatka, Jadel Hossler, and the Lopez brothers. Further, in July 2019, Payton attended the Tiktok party at Bowlmor Lanes in Anaheim, California. There were Tiktok content creators present at the party. Moreover, Payton was able to greet and take pictures with fans outside the venue. He also has been to other events like Playlist Live. 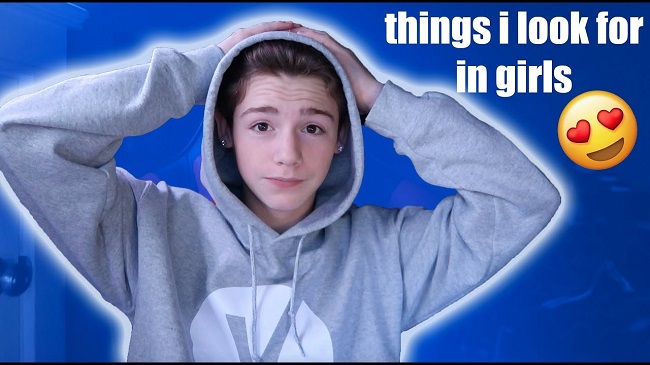 Payton owns a ‘YouTube’ channel that hosts random entertaining videos. He created the channel in May 2017. However, he has posted only four videos to date. He has featured his sister in one of the videos. The oldest video is What I Look For In Girls which was published on 14 February 2019. It has over a million views.

The second video is titled Youtube sent me a package? that was uploaded in May 2019. The video is about Payton unboxing his Youtube silver play button for crossing the 100k subscriber milestone. Other videos on this channel include It is just another vlog, I flew 3,000 miles to surprise my mom, Singing to people on the street among others. He has not yet achieved any awards.

The TikTok star might be dating someone but he has never announced it publicly. But due to a lack of information right now, we can assume he is single. Currently, he focuses on his career and studies. Besides, there are no other details regarding his past affairs and relationships.

In August 2019, Payton became a victim of a celebrity death hoax. Fake stories were circulating that the viral star was killed in a car accident. Payton quickly took to social media to set the record straight.

He is 5 feet 8 inches tall and weighs 60 kg. Payton has a body structure with 36 inches chest, 28 inches waist, and 11 inches arms. He has brown eyes and light brown colored hair. 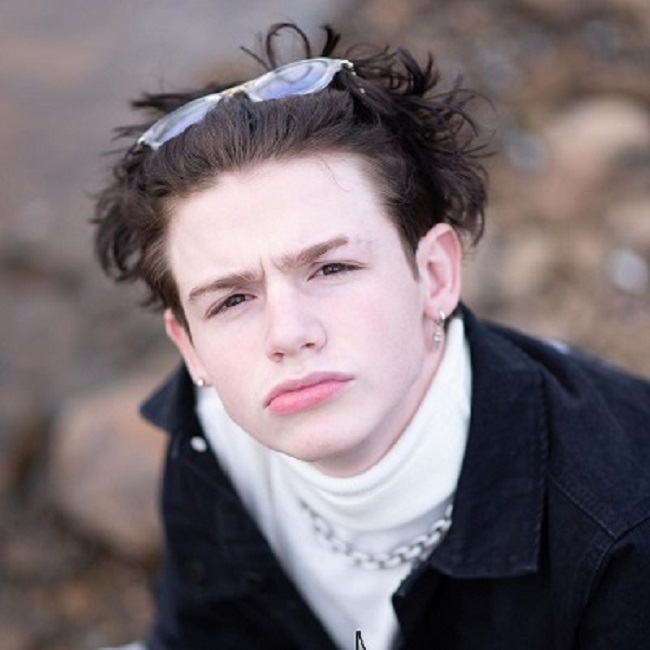 Moormeier has a net worth of $100,000. His earnings are through Youtube videos, sponsorships, etc.