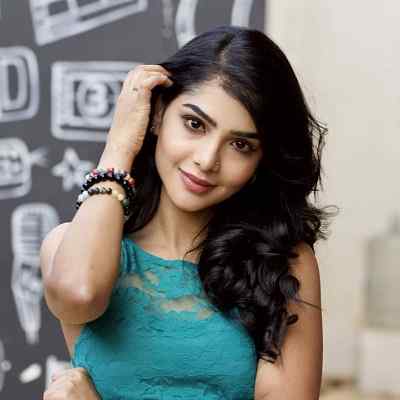 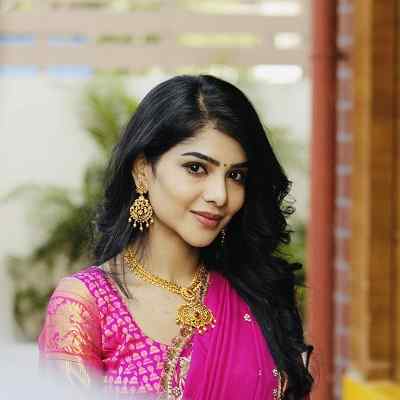 Pavithra Lakshmi was born on June 16, 1994, in Coimbatore, Tamil Nadu, India. She is 27 years old and is under the astrological sign, Gemini. She holds Indian nationality and follows the religion, Hinduism.

Her mother’s name is Lakhsmi Laks but her father’s name is unknown and her father has passed away. But it is known that her mother brought her up as a single parent. She also has a grandmother and a sister whose name is Ramya Krishnan. Other than this, information regarding her cousins and any other family members are not available at the moment. Pavithra barely speaks about her family and personal life and might have wanted it private and away from the limelight.

Regarding Pavithra’s educational background and qualifications, she attended Alvernia Matriculation Higher Secondary School, Coimbatore. Later on, she enrolled in Chennai University for her graduation degree.

Caption: Pavithra Lakshmi along with her mother (Source: Instagram)

Pavithra Lakshmi began her career as a model. And later on, step by step she was able to enter into Kollywood and even acted in few Mollywood Films. Likewise, she starred in “Three Scenes in Her Love Story” in the year 2018 which is a pilot film released on Galata’s YouTube channel. Pavithra performed in a Female lead role opposite Ashwin Kumar. Moreover, Lakshmi’s first onscreen performance happened in the year 2010 and it is for a Dance Reality Show “Ungalil Yaar Adutha Prabhudeva”. She even participated in another dance show “Maanada Mayilada Season 10” in the year 2015.

Lakshmi was very active in School as well as Colleges. She used to participate in Fancy dress competitions and dance programs. And, she always wanted a big opening in Tamil Cinema. Unfortunately, her efforts did end with some failures as well. However, in the year 2020, Pavithra had a bog break, by participating in a TV Cooking Reality show, “Cook with Comali 2”. And, after that, she got a lot of opportunities. Likewise, in the same year, her Debut Malayalam Film “Ullasam” was released. Lakshmi starred along with Shane Nigam, Aju Varghese, Deepak Parambol, and Basil Joseph.

Furthermore, Pavithra Lakshmi was able to grab the title “Miss Perfect Smile” at a fashion week in the year 2014. She also was able to earn the pageant of “Miss Madras” in the year 2015. She has even been featured in many music videos. 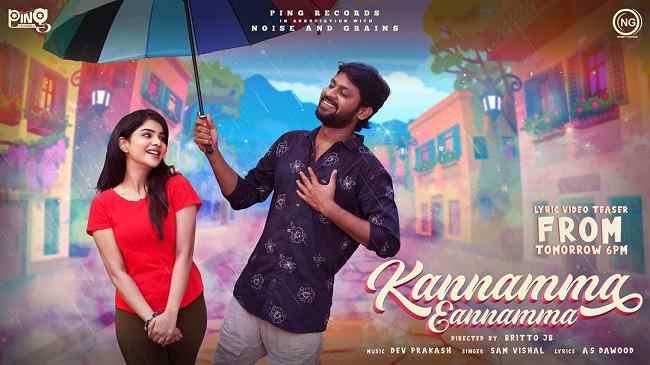 Pavithra Lakshmi is probably single at the moment and seems to be more focused on her career as well as life rather than being in a relationship. Or Lakshmi might have wanted to keep her personal and love relationship private and away from the limelight and the public attention. However, she barely speaks about love life in front of the camera. Even focusing on Pavithra’s past relationships, no information has come forward until now.

Pavithra Lakshmi has a height of 5 feet 4 inches and her weight is 60 Kg. However, Lakshmi’s other body measurements such as her chest size, waist size, hip size, and bicep size, their sizes are not available as of now. Moreover, Pavithra has black hair and dark brown eyes. 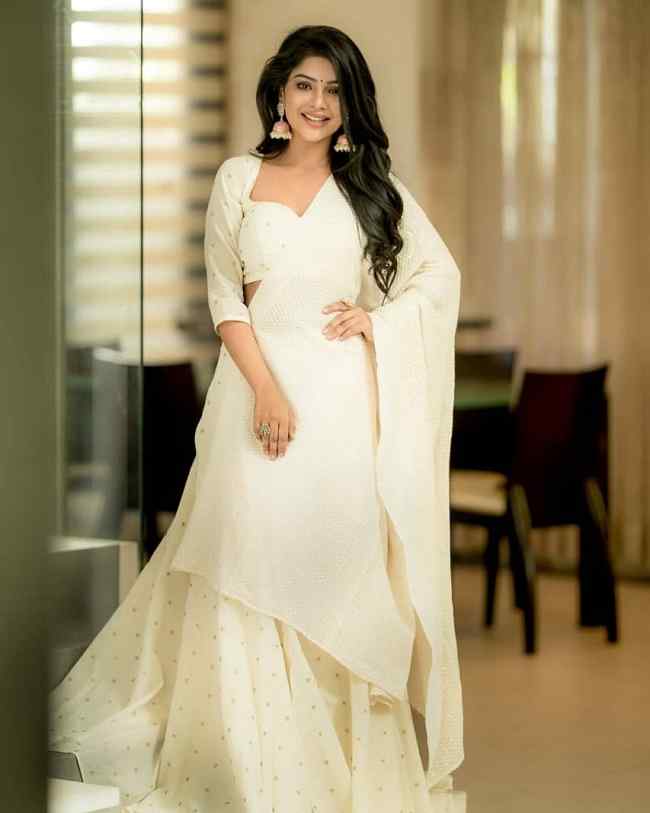 Pavithra Lakshmi is pretty active on all of her social accounts. She has garnered 1.5 million followers on Instagram and 38.2K followers on Twitter. She also owns a Facebook account and has accumulated 62K followers on it.

According to dreshare, Pavithra Lakshmi has a net worth of 8 Lakh Indian Rupees, and her main income source is her career of acting and also has other sources.