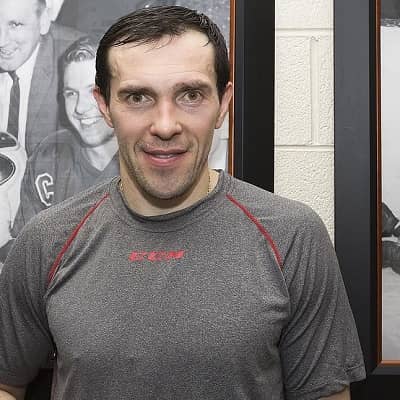 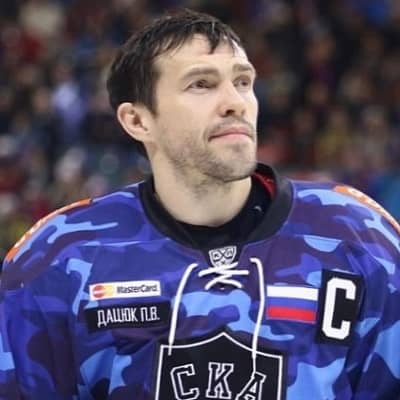 Pavel Datsyuk is a retired Russian professional ice hockey player. Moreover, Pavel Datsyuk played from 2001 to 2016 for the Detroit Red Wings of the National Hockey League (NHL). He is also named one of the “100 Greatest NHL Players” in history and was the only active player outside of the NHL at the time of announcement.

Pavel Valerievich Datsyuk best known as Pavel Datsyuk was born on 20th July 1978, in Sverdlovsk, Russia. According to his birth date, he is 44 years old and is Russian. Moreover, he has a zodiac sign of Cancer and believes in Orthodox Christianity.

In addition, he is the son of Valeri Datsyuk (father) and Galina Datsyuk (mother). He grew up with his sibling named Larisa Datsyuk. Additionally, his parents used to call him Pasha. When he was only 16, his mother passed away.

Talking about his academic career, he studied at the Ural Federal University. He began playing hockey at a young age and quickly established himself as having above-average hockey talents.

But because of his smaller size, his coaches consistently ignored him. Midway through the 1990s, he began playing for Dynamo Yekaterinburg’s farm team. The team’s performance didn’t show notable improvement until Olympic coach Vladimir Krikunov took them.

He was still referred to as the “kid with the twitchy walk,” and Vladimir finally became interested in him. Pavel was remarkable back then in terms of his vision, intellect, and anticipation, all of which were enhanced by Vladimir.

As a result, he developed into a skilled two-way player who attracted attention in more extreme ways. He didn’t begin his NHL career until 1998, though.

He was a player for the Detroit Red Wings of the National Hockey League from 2001 to 2016. (NHL). Moreover, he was the only player still playing outside of the NHL when he was voted one of the “100 Greatest NHL Players” in history in 2017.

He became a member of the Triple Gold Club after winning the gold medal at the 2018 Olympics. He signed to a two-year deal with the KHL team SKA Saint Petersburg on July 8, 2016.

He contributed to SKA Saint Petersburg winning the Gagarin Cup in his first season back in the KHL by scoring 12 goals and dishing out 22 assists in 44 regular-season games during the 2016–17 season.  In 37 regular season games during the 2017–18 season, he earned eight goals and 27 assists. He extended his SKA Saint Petersburg contract by one year on April 17, 2018.

His third season with SKA came to an end after the 2018–19 season, as he departed the club as a free agent when his contract expired. On June 5, 2019, he decided to stay in the KHL, signing a one-year deal to play with Avtomobilist Yekaterinburg in his hometown, despite frequent rumors of a potential reunion with the Red Wings. He re-signed with Avtomobilist on July 10, 2020, for 12 months. He declared his retirement from hockey on June 30, 2022. 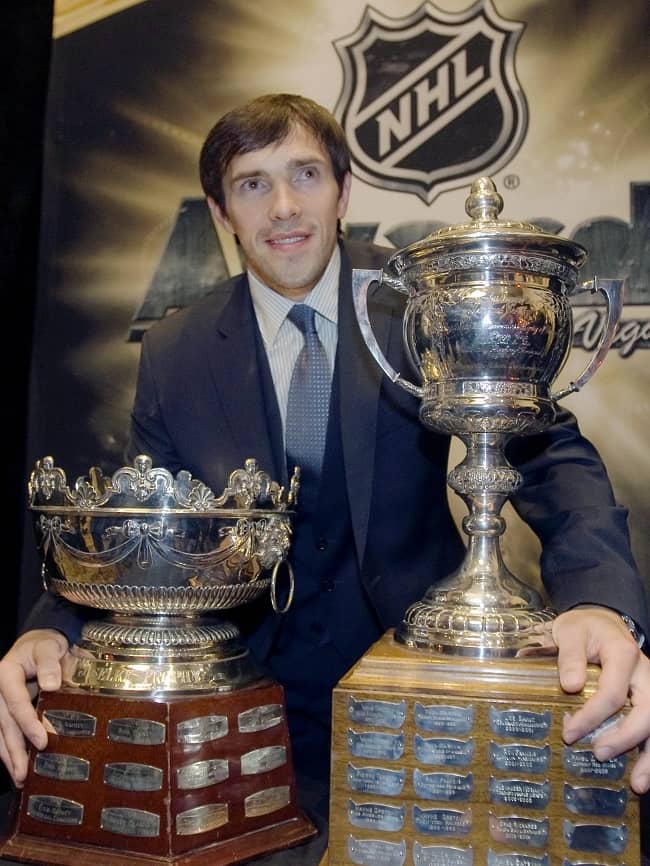 As of now, this former ice hockey player has a net worth of $47 million and he has not shared other information regarding his salary, and income.

This former athlete has married twice in his life. Firstly, he married Svetlana in Sverdlovsk at the age of 18. The couple, who had been high school sweethearts, married three years later, in 2004, and had a lovely daughter named Elizabeth.

After over ten years together, they separated in 2010, yet the details of their split are still unknown. This athlete has been married to his second wife, Maria, since 2012.

They have two children: a daughter called Vasilisa and a son named Pavel Jr. At the moment this former ice hockey player is not a part of controversy or rumors.

This athlete stands 5 feet 11 inches tall and weighs around 90 kg. Moreover, this man has dark brown eyes with dark brown eyes color and there is no other information regarding his other body stats. 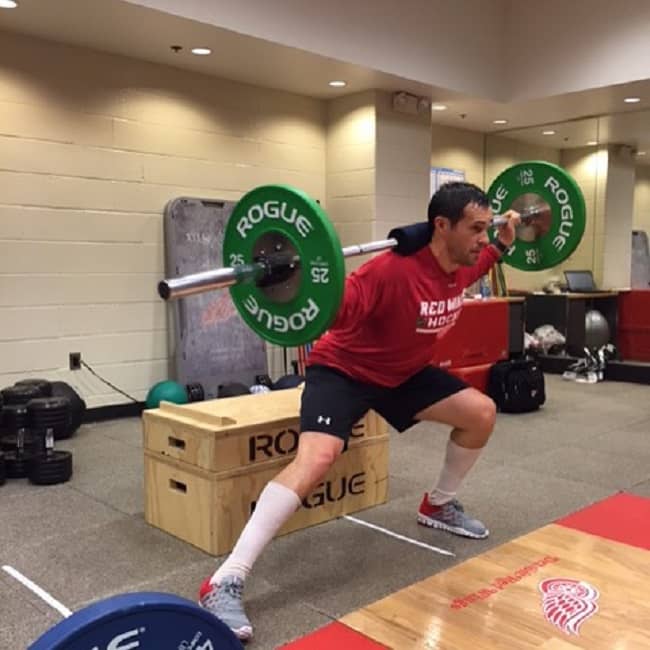