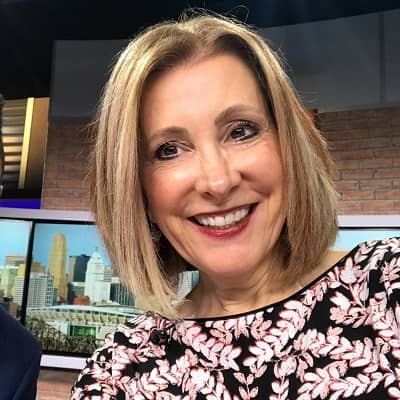 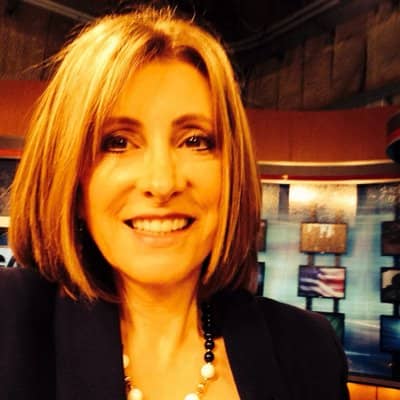 Paula Toti is an American news anchor and reporter. Paula Toti is popular for working alongside Kyle Inskeep as an anchor for Local 12’s newscasts.

Paula Toti was born on 12 November 1959 and she is currently 62 years old. She is originally from New York but grew up in California.

Likewise, her zodiac sign is Scorpio. There are no insightful details regarding Toti’s parents, siblings, and other personal details.

As per her LinkedIn profile, she attended California State University-Sacramento. From this institution, she obtained her Bachelor’s degree in Communications with honors. 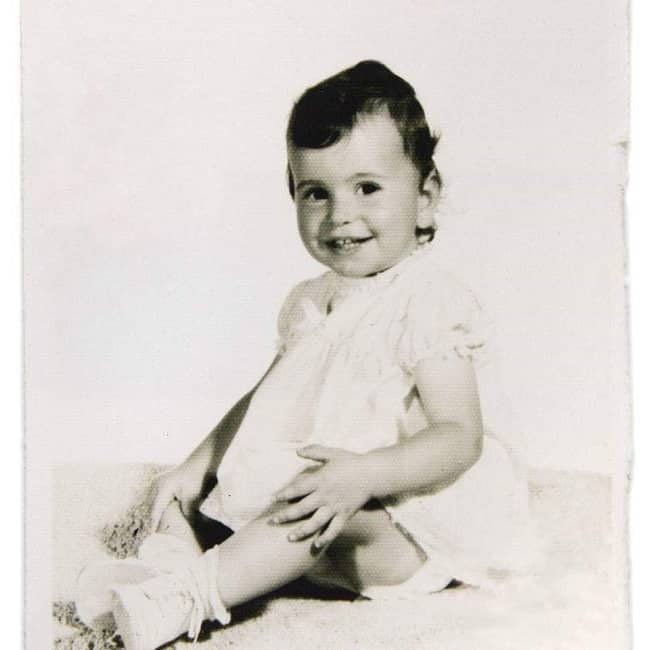 Paula Toti is a happily married woman and her husband’s name is Tim Smith. Her husband – Tim – is the owner of a graphic design business.

Unfortunately, her husband was diagnosed with retinitis pigmentosa. It is a retinal degenerative disease that may lead to blindness.

There is no information about whether or not the anchor and her husband have children. Moreover, she is an avid dog lover and has two pet dogs whose names are not mentioned. 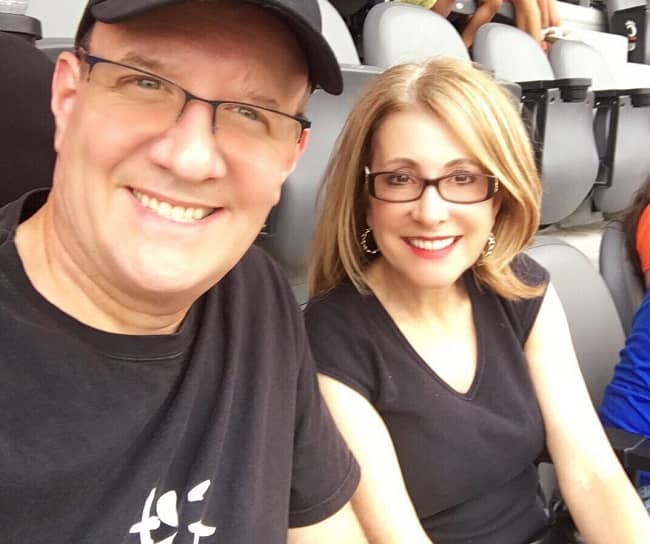 Professionally, Paula Toti is a news personality. She introduces herself as an anchor and reporter at Local 12, WKRC Cincinnati on her social media profiles.

She joined the Local 12 News team in the year 1997. Back then, she was a General Assignment Reporter as well as a weekend anchor.

Before she joined WKRC-TV, this personality worked at WBNS-TV and WCMH-TV. Both of these aforementioned channels are located in Columbus, Ohio.

This personality has used her stockbroker experience in reporting assignments for several years. Also, this person hosted a nightly business segment while working in Columbus.

Moreover, she has traveled around the world, including Bangkok, for economic stories.

Moreover, this personality’s business mind has earned her an Emmy nomination for business reporting. As a result, she is popular around Local 12 as the business guru.

She has also received honors for her spot news reporting. Likewise, she has a strong interest in health issues and hence has spent many years doing medical reporting too.

During her free time, she loves spending quality time with her husband and their two dogs.

Moreover, the couple is involved in many charities, especially the ones that fund cures for blindness and help the visually impaired.

Likewise, the couple also loves spending time on and around the Ohio River and gardening. Additionally, the couple opened a floral shop/art gallery. 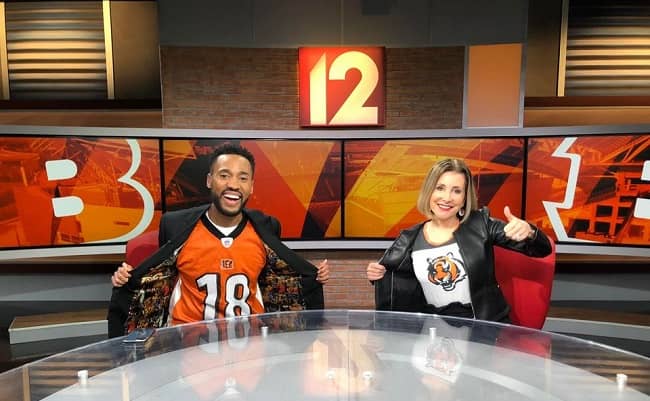 Paula Toti stands tall at an approximate height of 5 feet 6 inches or 1.68 meters.

Other than this, this personality’s other body measurement details like her body weight, chest-waist-hip measures, dress size, etc. are under review. Moreover, this person has blonde hair and dark brown eyes.

Talking about her social media presence, Paula Toti joined Twitter in March 2009 and so far has over 4.7k followers on her @paulatoti account.

Similarly, she is available on Instagram as @riverqueen12 but is not much active on this platform in comparison with her activities on other platforms.

Moving on, this news personality has a net worth of around $1 million US dollars.