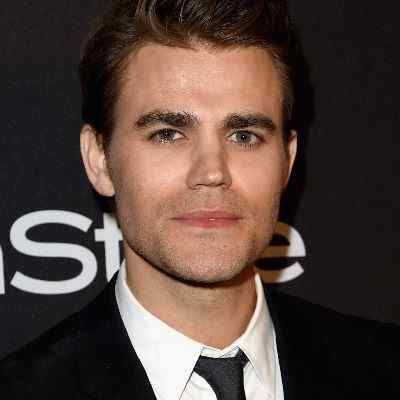 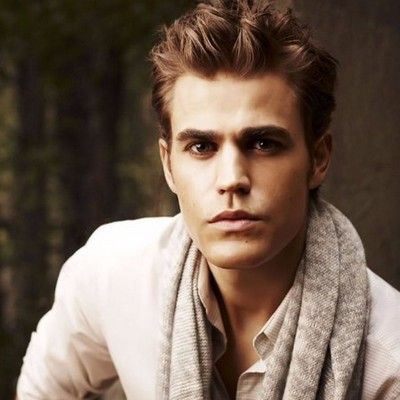 Paul Wesley is an American actor, director, and producer who is best known for his roles as Stefan Salvatore on the supernatural drama series, The Vampire Diaries, and many more. For his appearance in the TV series, Paul Wesley has earned many accolades and nominations, including the Teen Choice Awards as well as the Young Hollywood Awards.

Paul Wesley was born on 23rd July 1982, in New Brunswick, New Jersey, the United States. His current age is 40 years old. His birth name was Pawel Tomasz Wasilewski. His father’s name is Thomas Wasilewski and his mother’s name is Agnieszka Wasilewski.

He grew up along with his three sisters, Monika Emara, Leah, and Julia Wasilewski. Likewise, Wesley’s nationality is American and his ethnic background is Polish. 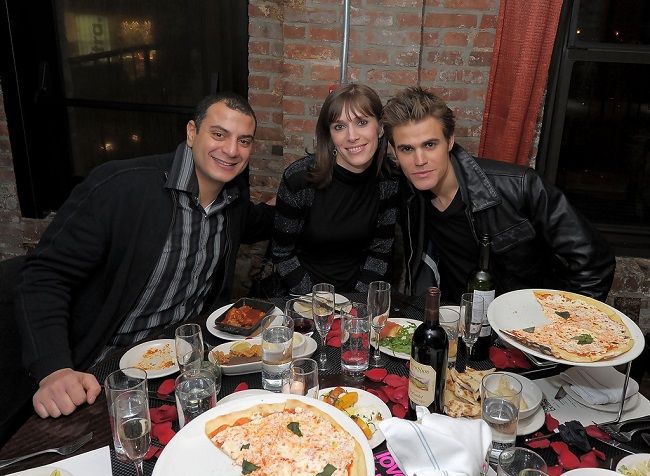 Talking about his educational background he studied theatre in both New Jersey and New York City and whilst in his junior year he took the role of Max in “Guiding Light” (1952). Later, he graduated in 2000 and went on to Rutgers University. However, he was offered roles and decided to quit after one semester. As a high school student, he cast in the television soap operas ‘Another World’and later played role of Max Nickerson.

Prior to this, He attended several schools, such as Christian Brothers Academy, Lakewood Prep School, and Marlboro High School. At that time, he was also active in involvement with theatre studies.

Concerned about Paul Wesley’s profession, Wesley got his first significant role in the TV series, Wolf Lake. The show, which originally aired on CBS, was about a person whose fiancée is supposedly murdered, and the man, seeking answers, finds himself in a town filled with werewolves. Moreover, the story was promising, but, later it was canceled after a few episodes.

In 2002, he made an appearance in the TV series ‘American Dreams.’ The TV series aired on the NBC network for three years.  He co-starred along with actors such as Britanny Snow, Tom Verica, and Gail O’Grady and even won a ‘TV Land Award’ in 2003.

Likewise, in 2004, he initiated his film career with the movie ‘The Last Run’. Since then, he has been featured in many other popular movies such as ‘Peaceful Warrior’ (2006). The director of the drama is Victor Salva. In ‘Beneath the Blue’ (2010), he played a lead role which was directed by Michael D. Sellers. In 2016, he appeared as a supporting role in the comedy drama ‘The Late Bloomer’, directed by Kevin Pollak.

As a director, Wesley first directed an episode ‘Resident Evil’ of the series ’The Vampire Diaries’ in 2014. Since then, he has directed several more episodes of the series. He was also a producer for few movies, such as ‘Before I Disappear’ (2014).

His most significant work in the whole career is ‘The Vampire Dairies.’ This is an American supernatural drama TV series, where he made an appearance as a lead role of a good-hearted vampire. It got premiered on the CW TV network, and continued from September 2009 to March 2017, with total eighth seasons. This drama became one of the most-watched as well as popular shows of the Network.

In 2009, he appeared in a supporting role in the American thriller TV series ‘24.’ This series aired on the Fox Network which was created by Joel Surnow and Robert Cochran. From the show, he not only gained immense popularity but also earned several significant awards such as the ‘Golden Globe Awards’ in 2003 and ‘Primetime Emmy Award’ in 2006.

Moreover, he portrayed a lead role in the 2010 American drama film ‘Beneath the Blue.’ It was directed by Michael D Sellers. He co-starred along with other actors like Caitlin Wachs, David Keith, and Christine Adams. In this film, it shows a group of dolphin researchers, who reports that dolphins were dying due to the sonar programs of the US Navy. 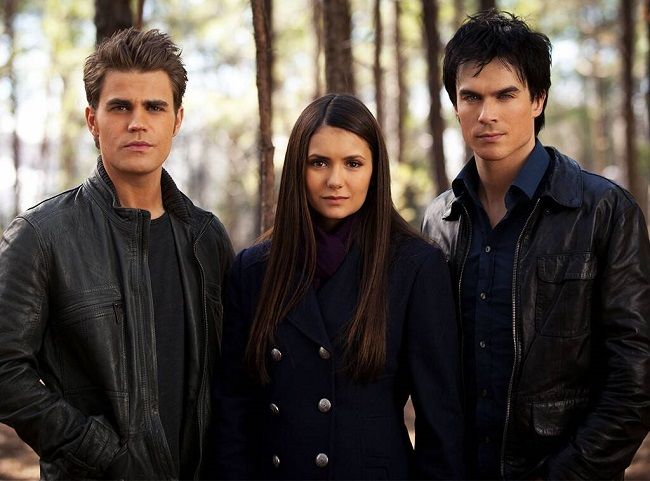 He even joined the New York Theater Workshop’s production of Zurich in New York City in March 2018. He had joined the main cast of the TV series, Tell Me a Story in June 2018. In 2022, he appeared in “Star Trek”.

Furthermore, he released a cat shirt design to raise funds for The Human Society of the United States and sold over 3,000 units. The Vampire Diaries and Wesley teamed up together which was for the 2nd campaign. They released the limited edition of a shirt designed by a fan with the words, Blood Brothers Since 1864, which sold over 10,000 units in the USA.

Likewise, for the same movie, he receives the Teen Choice Award for Choice TV: Breakout Star Male and The Young Hollywood Award for Cast To Watch 2010.

Paul Wesley has an estimated net worth of $10 Million as of 2019. Moreover, he earns an impressive amount of fortune from his profession. However, he hasn’t disclosed his annual salary yet. But as per sources, he earned $30,000 to $40,000 per episode. Moreover, the popular personality doesn’t seem to be involved in brand endorsement activities. However, he will surely be working as a brand ambassador for top brands in the coming days.

Paul Wesley and his ex-wife, Torrey DeVitto has sold their Hollywood Hills for $1.7534 Million. Back in 2011, Wesley bought the house at a cost of $980,000. The house based on 3,262 square feet, with 3-bedroom. The house also includes a private study, updated landscaping, and a built-in music system.

Last year, Wesley purchased his new home in Los Angeles’s Studio City Hills from Charlie Gillingham, a counting crow’s keyboardist at the cost of $2 Million in 2018. Moreover, he owned expensive cars collection and a Toyota Prius, Triumph Bonneville Chopper, Audi A4 and others.

Wesley is currently married to Ines de Ramon. The couple married on 8 February 2019.

Prior to her, he was married to Torrey DeVitto from 2011 to 2013.  However, he met and started dating Torrey DeVitto in 2007. The duo acted together in Killer Movie. They exchanged the vows and tied a knot in a private ceremony in New York City in April 2011. In July 2013, they had filed for divorce and finally divorced in December 2013. 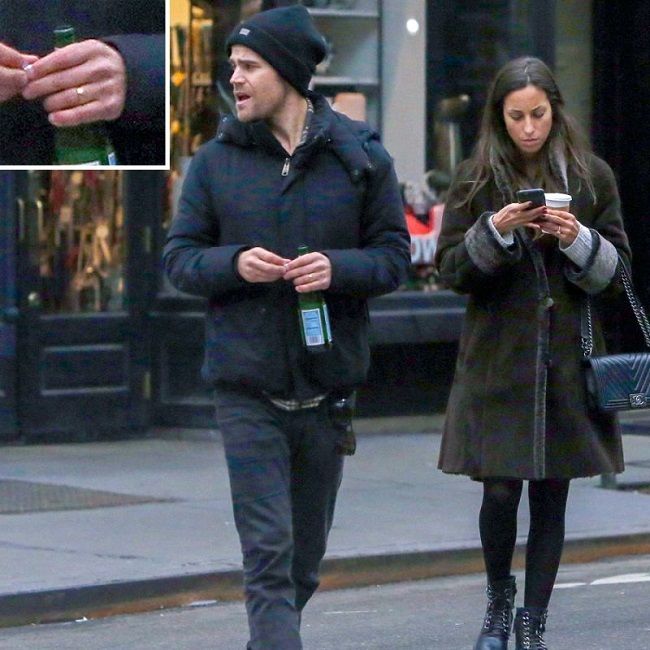