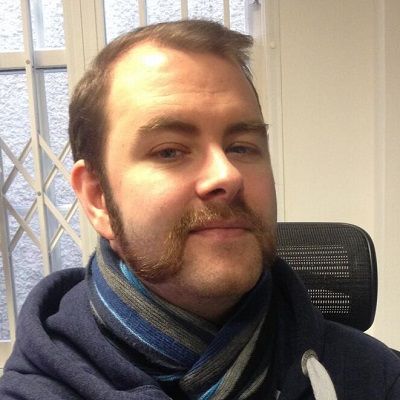 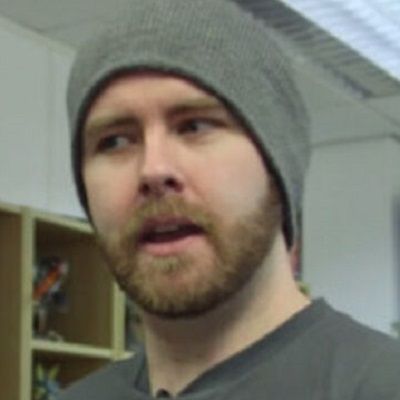 Paul Sykes is better known under his YouTube username ‘Sjin,’ is an employee with the media production company Yogscast Ltd for whom he produces YouTube content. Paul Sykes runs a YouTube channel ‘YogscastSjin’ on which he posts funny Minecraft videos.

Paul was born on December 24, 1983, in England and was raised in the village of Mary Tavy, Devon. He is 35 years old and is a Capricorn. He is part-Scottish and has a younger brother. Sykes’ middle name is Webster. Paul is a fan of the film and book series, Harry Potter.

Furthermore, Paul has not given any insight into his family background and educational journey till now. There is no information available on his parents, siblings, and her childhood. He keeps his personal life a secret from the public. 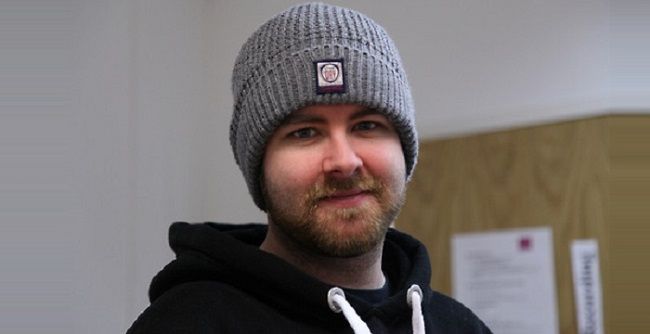 Paul Sykes formed his YouTube channel ‘YogscastSjin’ in the year 2012. After this, he began posting content on his channel. His first video was ‘Let’s Build: A Castle’ which was followed by ‘Let’s Try: King Arthur’s Gold’, ‘Let’s Dust: Dustforce’ and several others.

One of the most popular gaming content by Sykes was released five years ago, on March 13, 2012. This video titled ‘Sjin’s Top Ten Tekkit Technological Terrors – 10-9’ has over 1 million views as well as about 7935 like. Moreover, some of Sykes’ Minecraft based videos that truly caught the limelight were ‘Minecraft – Bring The Noise’, ‘Minecraft – Like A Bat Out Of Beaverdale’, ‘Minecraft – Boston Bridge is Falling Down’ and ‘Minecraft – Critical Thrusts’, to name a few.

Note that Sykes aka Sjin is also known for creating several series with Sips. The content uploaded by the duo includes ‘Sips and Sjin’s Tekkit Adventure #4 – Crash’, ‘Mass Effect 3: Co-op Multiplayer with Sips and Sjin’ and much more. Paul’s YouTube channel reached one million subscribers on March 23, 2013. He has partnered with Chris Lovasz, AKA Sips, at Yogscast.

His Youtube video series are ARK Prehistoric Punks, Terraria Season 2, GTA 5, Let’s Build Playlists!, and Sjindie Games. One of the most popular videos on his channel is “Tekkit – War,” posted on June 22, 2012. This video has got over 4,672,845 views.

Some of his other notable videos are “Minecraft 360 VR – The Kingdom,” “Let’s Build: A Kingdom #1 – Creating a Canvas,” “GTA 5 Mods – POLICE BRUTALITY,” “Terraria Season 2 #1 – We’re in Birbaria,” and more. These videos are worth watching and the one individual who have interest on the game must watch. 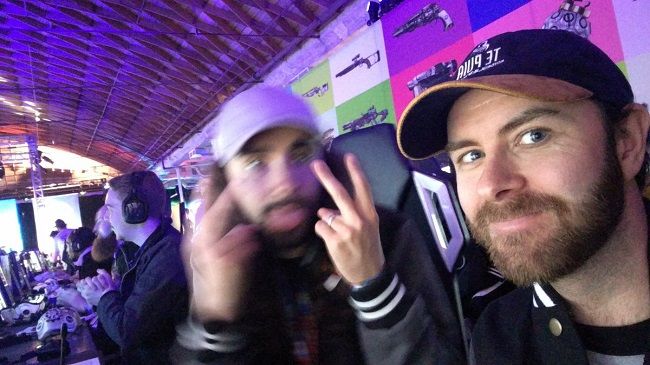 Paul has kept his personal life away from the media and thus there is not much information available of any relation he has had in the past or in the present. Likewise, there are no rumors regarding his personal and professional life.

Paul has blue eyes and light brown hair. He has a height of 6 feet 3 inches tall and weighs around 80 kgs. However, additional information about his body measurements like chest-waist-hip size, size of her clothes and shoes, etc., are not available to the public till today.

Paul is only available on Twitter and YouTube. He has more than 316K followers on Twitter and more than 1.87 million subscribers. However, he has earned much through his YouTube videos. His net worth estimates the net worth of around $1 million. However, it is not verified yet.