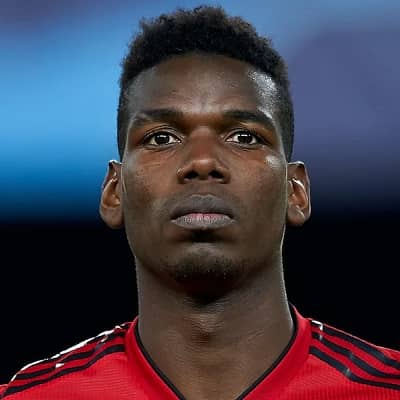 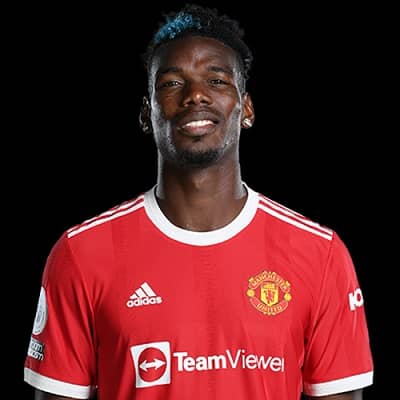 Paul Pogba is a French professional footballer who currently plays for Juventus in Serie A and the France national team. Paul Pogba plays central midfield primarily, but he can also play left winger, attacking midfielder, defensive midfielder, and deep-lying playmaker.

Paul Pogba was born on March 15, 1993, in Lagny-Sur-Marne, France his age is 29 years old as of 2022 and Pogba is a naturalized French citizen who practices Muslim.

Similarly, his birth name is Paul Labile Pogba and his birth sign is Pisces currently, he is living in Lagny-Sur-Marne. Pogba’s father and mother’s name is Fassou Antoine and Yeo Moriba respectively.

Pogba has two older brothers, Florentin and Mathias, both of whom play football for the Guinean national team. Florentin is currently a defender for ATK Mohun Bagan, while Mathias was most recently a forward for ASM Belfort.

Pogba grew up supporting Arsenal. His mother, Yeo Moriba, raised the three children mostly on her own after she divorced her husband, Fassou Antoine when Paul was two. 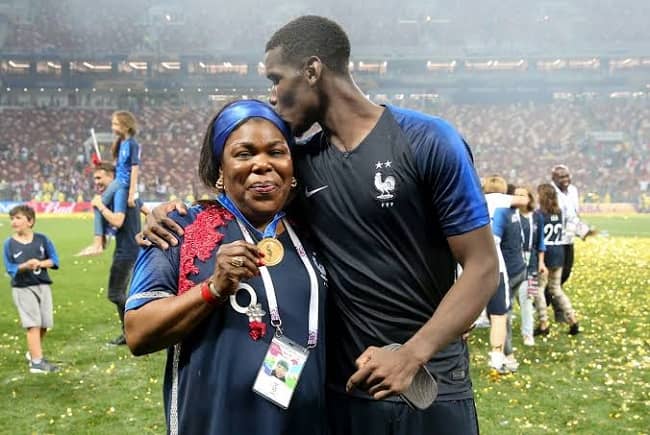 Caption: Paul Pogba with his mother. Source: The Sun

Talking about his educational background, Pogba has done his schooling at Ashton on Mersey School. However, Pogba’s additional academic credentials are unavailable.

Later, Pogba might have skipped college as he started to play football at an early age to pursue his professional career.

Talking about Pogba’s height he is 6 Feet 3 inches tall and weighs 84kg. Moreover, Pogba’s eyes and hair color both are black. Also, Pogba’s shoe size is 13(US). 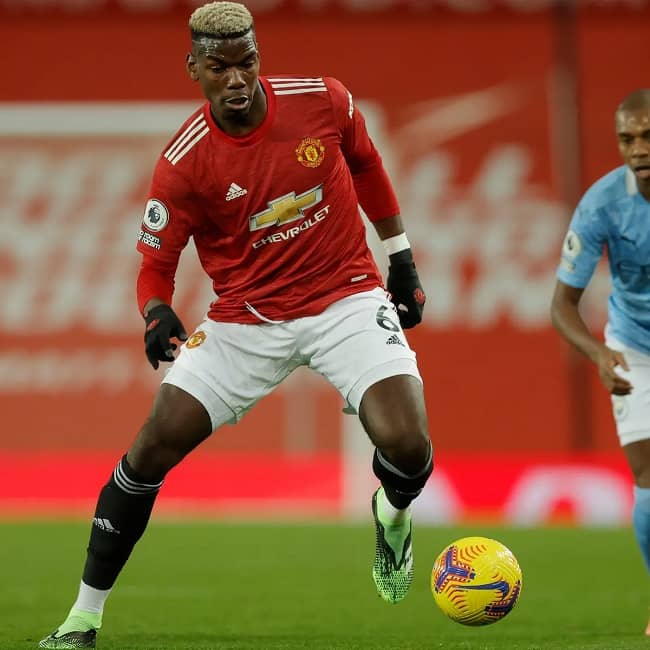 Caption: Paul Pogba in a football ground. Source: The Guardian

Pogba began playing football for US Roissy-en-Brie, a few miles south of his hometown, when he was six years old. He spent seven seasons with the club before joining US Torcy, where he captained the club’s under-13 team.

Pogba, on the other hand, left Torcy after one season to join the professional club Le Havre. In his second season, Pogba captained the club’s under-16 team to the final stage of its domestic league, the Championnat National des 16.

During his time in Italy, Pogba cemented his position as one of the world’s most promising young players, receiving the Golden Boy award in 2013 and the Bravo Award in 2014. Pogba was named to the 2015 UEFA Team of the Year and the 2015 FIFA FIFPro World XI in 2016 after helping Juventus to their first UEFA Champions League Final in 12 years.

Pogba’s performances at Juventus prompted him to return to Manchester United for a then-world record fee of €105 million (£89.3 million) in 2016. In his first season back, he won the League Cup and the Europa League. In addition, he was named to the 2018-19 PFA Team of the Year. 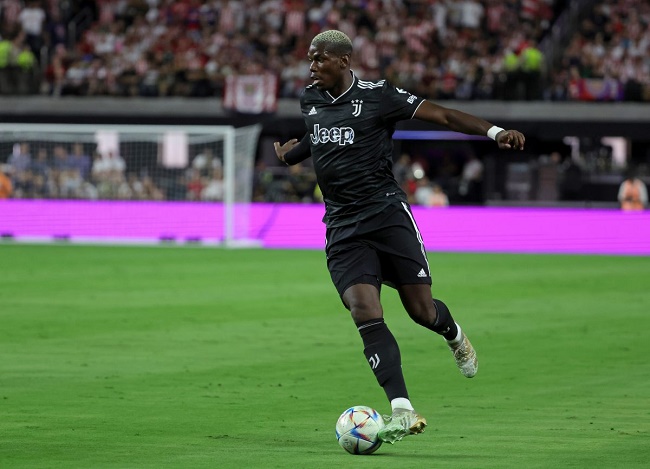 Pogba also captained France to victory in the 2013 FIFA U-20 World Cup and was named the tournament’s Best Player. A year later, he made his senior team debut and played an important role in the 2014 FIFA World Cup, winning the Best Young Player Award for his efforts.

Paul Pogba is a French professional footballer who has earned a considerable income from his work. Pogba’s estimated net worth is around $125 million. Also, Pogba’s annual salary is $15 million per year and his source of income is mainly his football profession.

Since 2019, Pogba has been married to Bolivian model Mara Zulay Salaues, with whom he has two children. Their children’s names are Labile Shakur Pogba and Keyaan Zaahid Pogba. Moreover, there is no information regarding Pogba’s past affairs or girlfriends.

Pogba discussed the possibility of openly gay footballers in the Premier League in August 2017. During a UEFA respect campaign in Monaco, Pogba stated that potential gay footballers should be treated equally.

Moreover, it was revealed in August 2022 that large sums of money were demanded from Pogba to prevent the distribution of videos allegedly compromising him. Mathias Pogba, his brother, was accused of being involved. Two investigations have been opened in France and Italy on suspicion of extortion attempts.